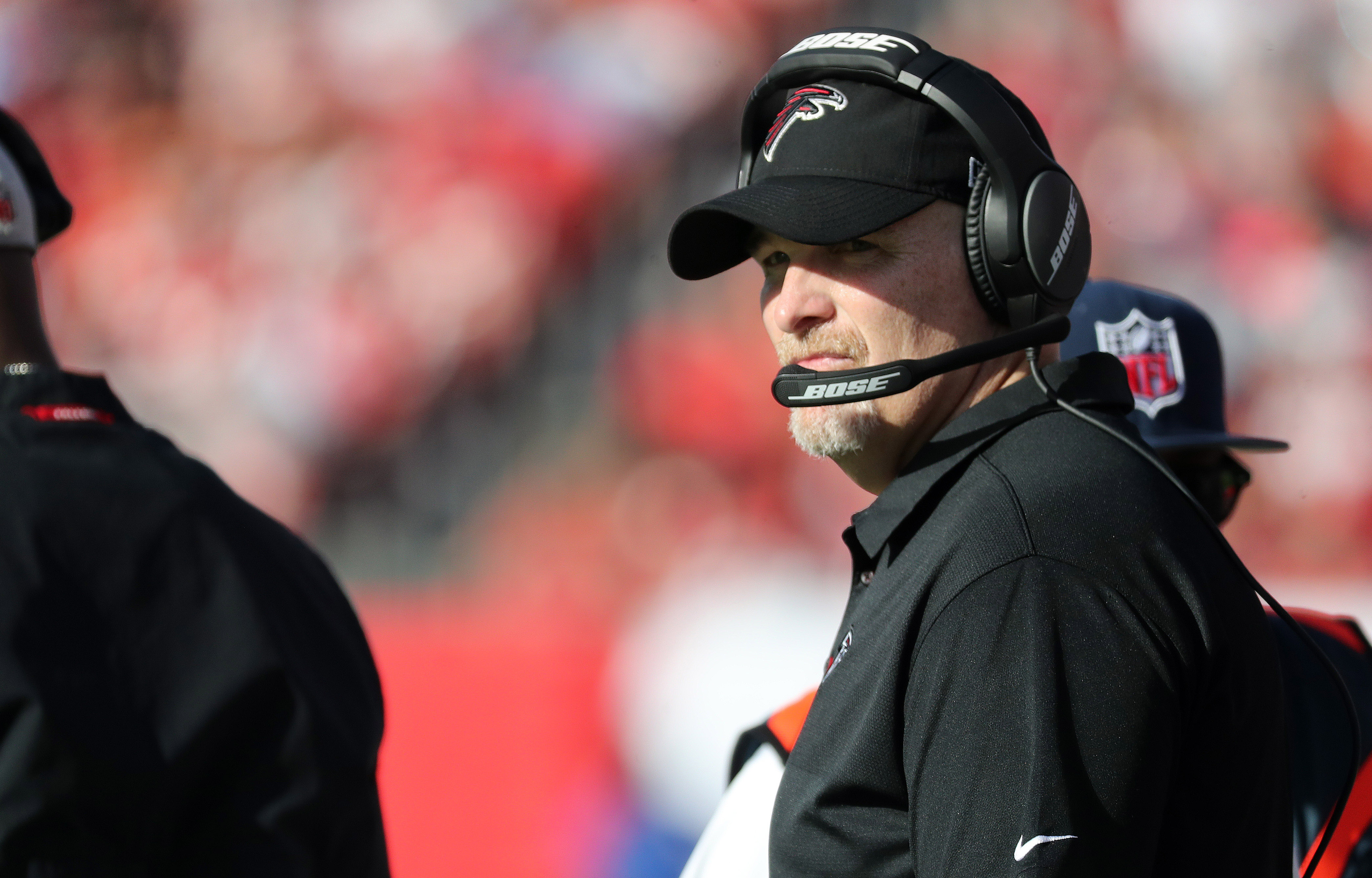 The NFL draft is officially here, and there’s a chance we could see some movement from teams picking in the middle of the first round on Thursday.

The Falcons and Redskins are willing to trade into the top 10, per NFL Network’s Ian Rapoport.

Two teams that have shown a willingness to trade into the top 10, doing their homework on what it would cost: The #Falcons and the #Redskins. For Washington, it would likely be for a QB. For Atlanta, the options are varied.

Atlanta currently has the 14th pick, and would likely be moving up to select a defensive player. NFL Network’s Tom Pelissero suggests Clemson defensive lineman Christian Wilkins and Michigan Linebacker Devin Bush could be the pick for the Falcons.

Clemson DT Christian Wilkins is one logical #Falcons target, but I’ve spoken to NFL people who are convinced it’s for Michigan LB Devin Bush. They’d likely have to get past #Broncos at 10. https://t.co/GY4YTh0rS2

Washington, on the other hand, could be targeting a quarterback after a trade up from the 15th pick. The Redskins have been linked to Ohio State’s Dwayne Haskins and Duke’s Daniel Jones.

Moving up into the top 10 won’t come cheap for both teams, but it might be necessary to get the player they want. It will be interesting to see what the asking price is from teams willing to trade down.