Report: Montez Sweat may have been misdiagnosed with heart condition 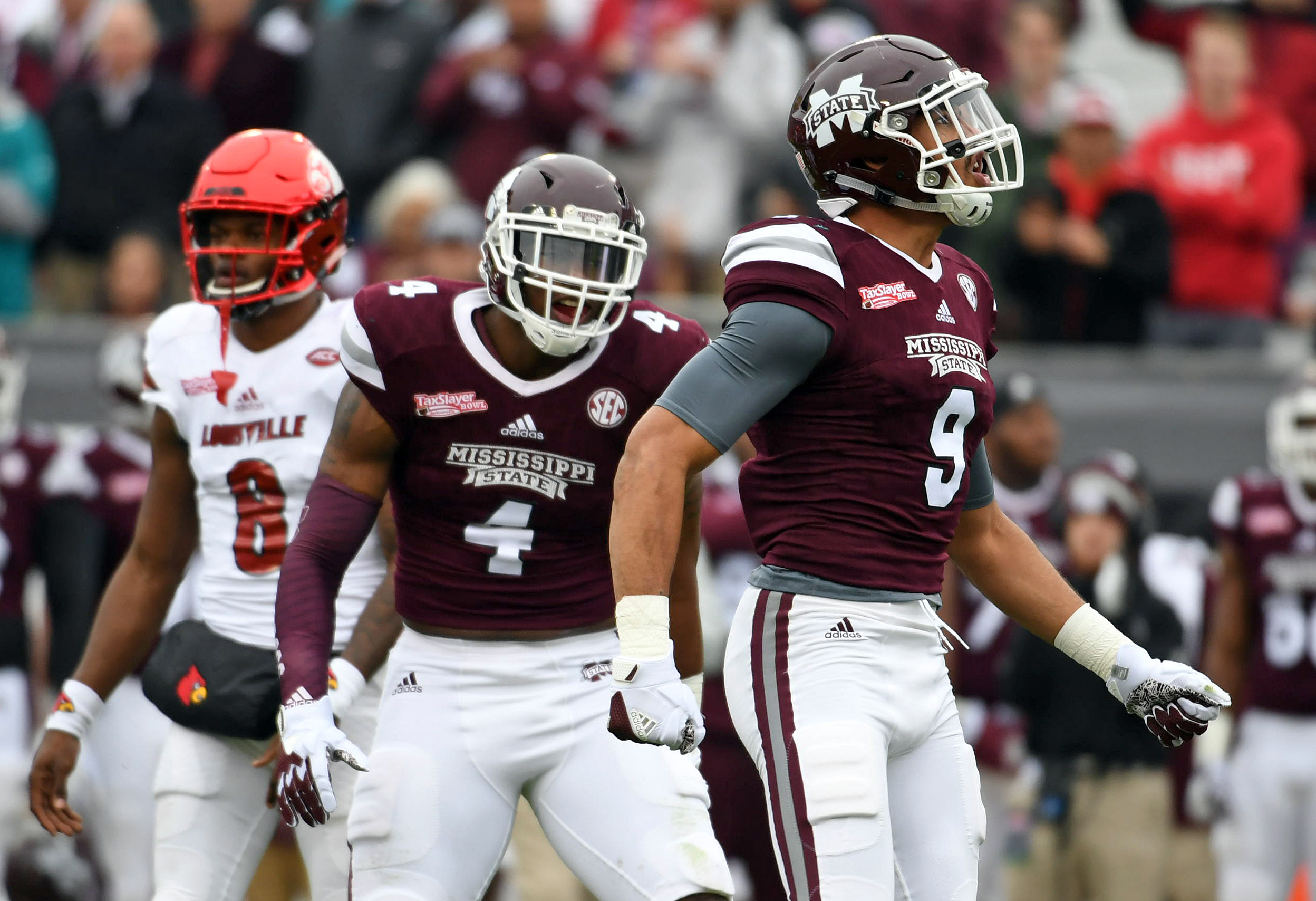 Report: Montez Sweat may have been misdiagnosed with heart condition

NFL teams that deemed Montez Sweat too much of a risk to draft in the first round because of a heart condition might be changing their minds after learning of a new development regarding the pass-rusher’s health.

As NFL Network’s Ian Rapaport reported Thursday, Sweat may have been misdiagnosed with hypertrophic cardiomyopathy at the Scouting Combine.

From our NFL pre-draft coverage: #MSU pass-rusher Montez Sweat may have been misdiagnosed with hypertrophic cardiomyopathy. Two sources say the thickness of Sweat's heart wall is actually 1.5 cms, not nearly 2.0. I explain below why the risk could be much lower. pic.twitter.com/PUVsbO2tDw

The result of these findings is good news for Sweat, who could see a jump in his draft stock now that the risk could be much lower. The Mississippi State product is considered to be one of the top edge prospects available in the draft, and will likely hear his name called at some point in the first round.