Transfers: Sporting Director - one of the main problems in Ligue 1? 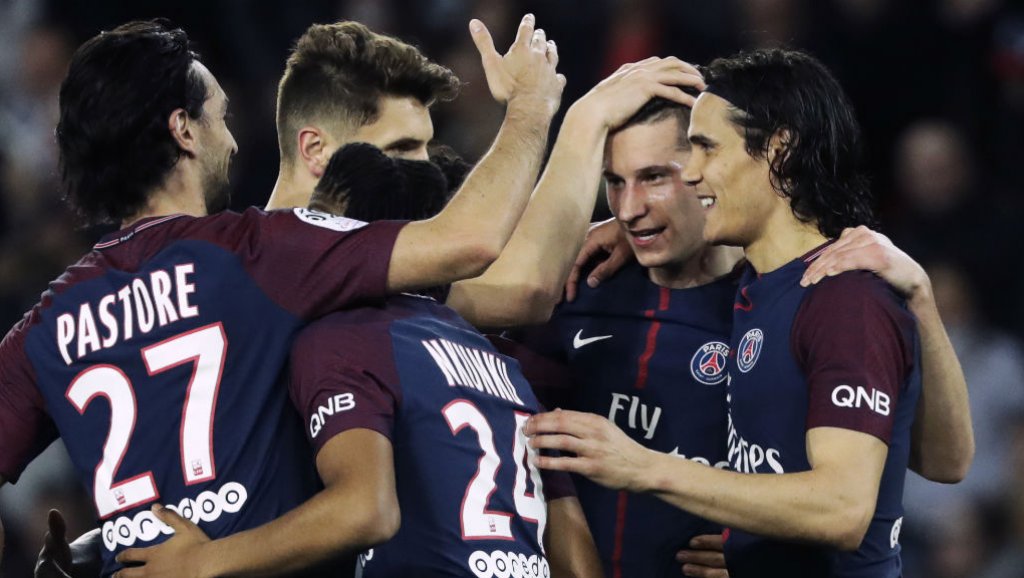 Transfers: Sporting Director - one of the main problems in Ligue 1?

Several Ligue 1 heavyweights have struggled to impress during the 2018/19 season, largely due to poor management in terms of recruitment and sports policy.

Paris Saint-Germain, Marseille and AS Monaco have all fallen victims to their sporting directors’ errors in varying degrees this term. Read on as we assess the issues at each club.

The defenders of PSG sporting director, Antero Henrique, will argue that it was him who signed two superstar forwards in Neymar and Kylian Mbappe, as well as experienced defender Dani Alves.

However, it is far from true. The transfers of the two young ‘football monsters’ were agreed at the highest level of the club, while Alves was persuaded to join PSG by Neymar.

Henrique’s mistakes during the last two transfer windows passed unnoticed, at least for a while. Today, the club’s infirmary is busy, mostly due to overworked players and coach Thomas Tuchel being forced to work without a replacement for Thiago Motta.

Tuchel has ended up fielding not even team ‘B’, but teams ‘C’ and ‘D’ in the last weeks and PSG’s performances have duly suffered.

Henrique’s legacy as PSG sporting director is very mediocre. While the coach urgently needed new midfielders, the Portuguese failed to sign Idrissa Gueye, despite the Everton star angling for the move.

“I did not get it – I never really understood what was going on, Everton either, by the way,” said Gueye, shortly after his aborted transfer to PSG.

The Portuguese also missed out on the likes of Renato Sanches and Jerome Boateng, with the latter failure leading to calls by Bayern Munich president, Uli Hoeness, for PSG to replace Henrique. He might yet be heard.

It is fair to say that Marseille are experiencing a difficult season and everyone deserves a reprimand. From the players to the sporting director and, of course, the coach.

Banners, hostile chants – fans of Marseille certainly know how to express their dissatisfaction.

Among those held responsible is Andoni Zubizarreta, sporting director at Marseille. Christophe Dugarry, an RMC Sport consultant, pointed the finger squarely at Zubizarreta’s recruitment and it’s difficult to argue with him.

The former sporting director of Barcelona suffered a number of failures during the summer transfer window, but he has also been hindered by a lack of quality youngsters coming through.

The result has been a poor season, conflicts between players, a lack of motivation and internationals like Florian Thauvin eyeing a move away from the club.

Michael Emenalo tops them all

Having arrived in Monaco from Chelsea in 2017, Michael Emenalo quickly adapted to the club’s policy and made youth a priority. But there is a problem – he has made things significantly worse.

Monaco now find themselves 16th in the league and still in danger of being relegated. This is a real fiasco for the 2017 French champions who were meant to be fighting for the title this season.

This failure led to the resignation of vice-president, Vadim Vasilyev, and the sacking of Thierry Henry as head coach, while Emenalo was left surprisingly untouched.

The last summer transfer window was nothing short of a disaster. The squad was looted from all angles and Emenalo wasn’t able to recruit to match the club’s ambitions.

The newcomers – most of whom had been injured – are now part of Ligue 1’s list of biggest flops. “Yes, our major recruits turned out to be ineffective,” Emenalo admitted in an interview with L’Equipe in November 2018.

For head coach Leonardo Jardim, the nightmare season is largely due to the bad decisions of Emenalo, with whom he has a tense relationship.

The latest episode saw the sporting director storm into Monaco’s dressing room following their defeat against Caen at the end of March – an enigmatic attitude the club has never seen before.

While several heads have fallen at the club this season, Emenalo is strangely one of the survivors despite the club hovering dangerously over the drop zone.