Will the New England Patriots Be Josh Rosen's Next Team? 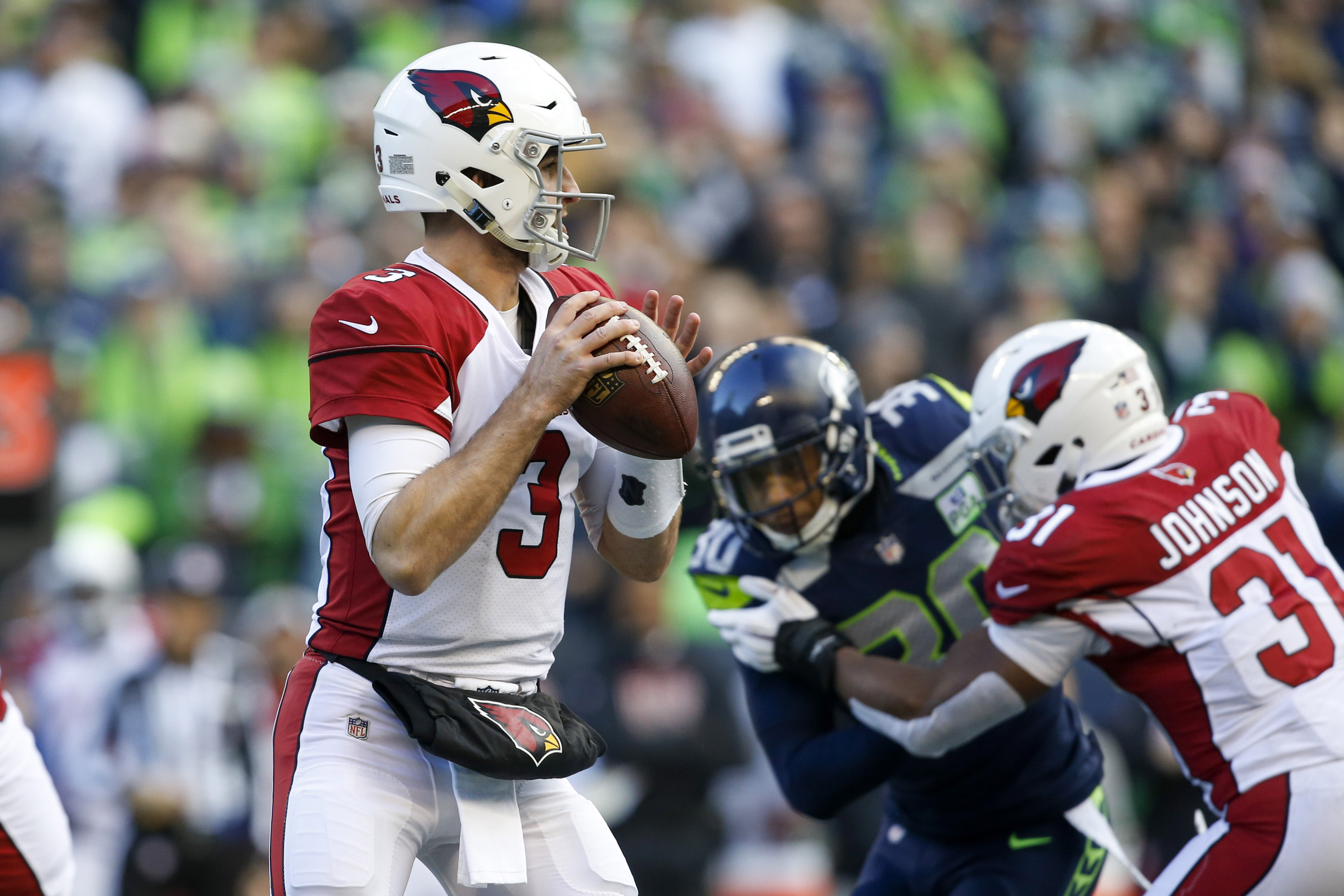 Will the New England Patriots Be Josh Rosen's Next Team?

Josh Rosen is still a part of the New England Patriots with Kyler Murray on board. Will he find a new team this weekend?

The Arizona Cardinals did the thinkable. Everybody knew Kyler Murray was going to be the number one overall pick, despite the Cardinals’ attempt to try and throw curveballs at everybody. We’ve known for months this was going to happen. However, nobody expected such a dry market for the Cardinals’ initial first-round quarterback, Josh Rosen.

Just last season, Rosen was taken in the first round by the Cardinals. This season, he could be suiting up elsewhere as a backup. The Cardinals wanted a first-rounder in exchange for the former UCLA quarterback, but not a single team would budge. Apparently, a second-rounder was on the table, but now that deal is no longer available.

Will the Cardinals bite the bullet and hold onto Rosen as a potential backup to Murray? Or are they going to settle for less and make a move? It all depends on how the market goes. As of Friday, the New York Giants and the Washington Redskins are out on Rosen as they selected quarterbacks this year in the first round.

That leaves Rosen’s potential landing spots down to a couple of teams. The obvious ones are the Los Angeles Chargers and the Miami Dolphins. However, the dark horse team seems to be the most realistic, which just so happens to be the defending Super Bowl champions, the New England Patriots.

Could the Patriots be Rosen’s new team?

The Miami Dolphins are the most likely landing spot for Rosen seeing as though they need a young quarterback to start. But remember, the Dolphins just signed Ryan Fitzpatrick, who is a veteran with starting experience. At this point in the offseason, it’s apparent that Miami is not contending for anything significant. And the addition of Rosen wouldn’t change that.

According to Dolphins’ reporter Omar Kelly, Miami isn’t all that interested in Rosen. It seems as though the Dolphins are looking ahead to what could be a stronger quarterback class next year. That leaves Rosen’s likely landing spots down to two teams – the Chargers and the Patriots.

Before, it seemed like the Chargers were the most interested, but those talks have fizzled out. The Patriots never seemed entirely in on Rosen, but we’re talking about New England, who is typically in on anybody who is available. The Patriots have Tom Brady, who is still winning Super Bowls for them. But they need to start looking towards their future.

Right now, if Brady goes down and out, New England doesn’t have a surefire backup. And if he retires after this season, nobody is ready to take charge. That’s why many are speculating the Patriots taking Missouri’s Drew Lock in this draft. But instead of spending what’s likely to be a second-rounder on Lock, maybe the Patriots could spend one on Rosen, who may be better than some of the top talents in this draft anyway?

Whoever is looking to make a deal for Rosen has the leverage in this situation. While the Cardinals claim they can hold onto Rosen, they are going to have a ton of problems on their hands if Rosen outperforms Murray during the offseason. This is one of those situations where its best to just get rid of him and wipe the slate clean for your rookie’s sake.

Being that the Patriots have two second-rounders, and three third-rounders for this year’s draft, one of those picks could turn into Josh Rosen. Since the Cardinals pretty much have to take any reasonable value at this point, the Patriots highest third-round pick could be the price to pay to get Rosen. It isn’t ideal, but Arizona has to take the best they can get at this point.