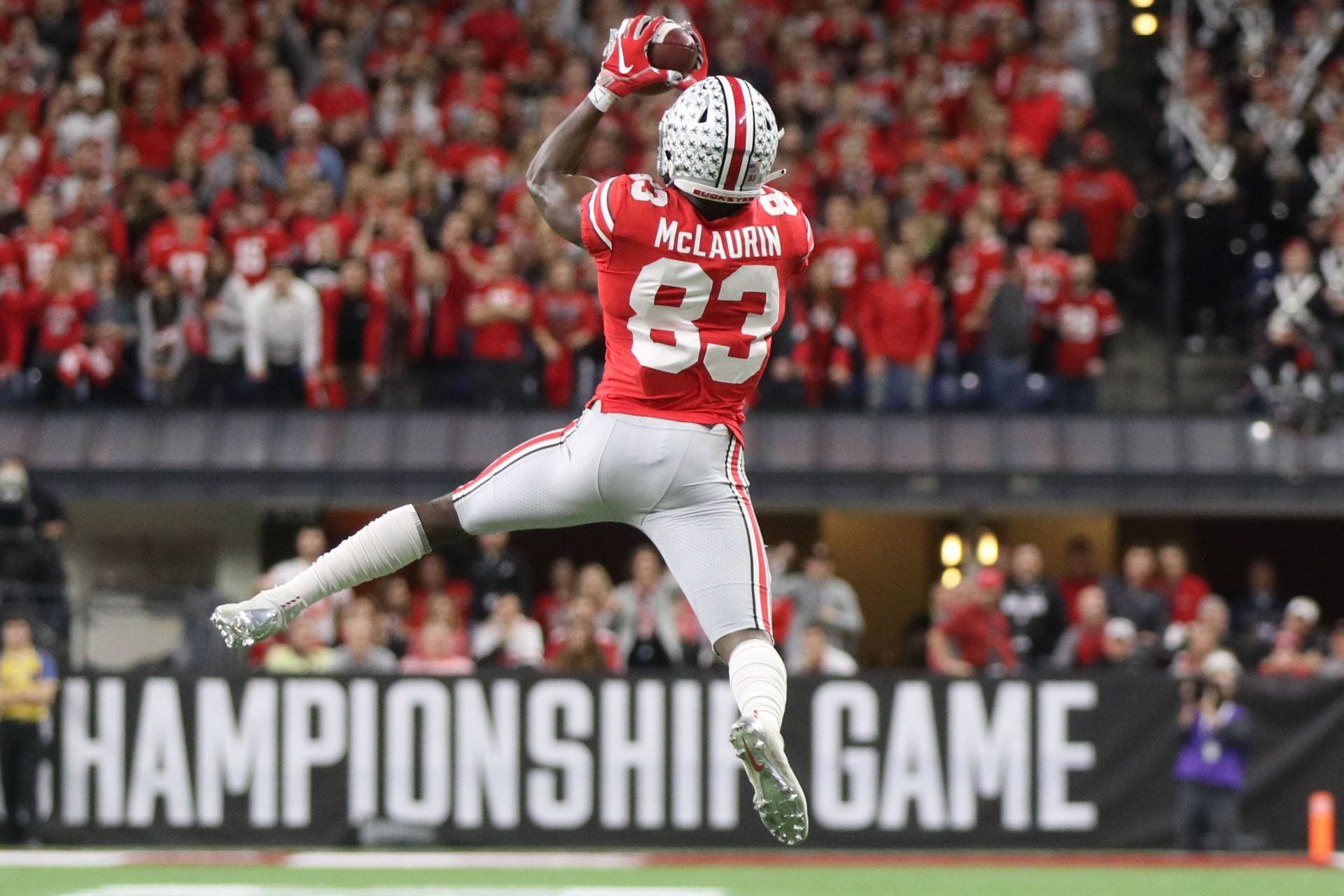 LOUDOUN COUNTY, Va. – The Washington Redskins selected wide receiver Terry McLaurin in the third round (No. 76 overall) of the 2019 NFL Draft. 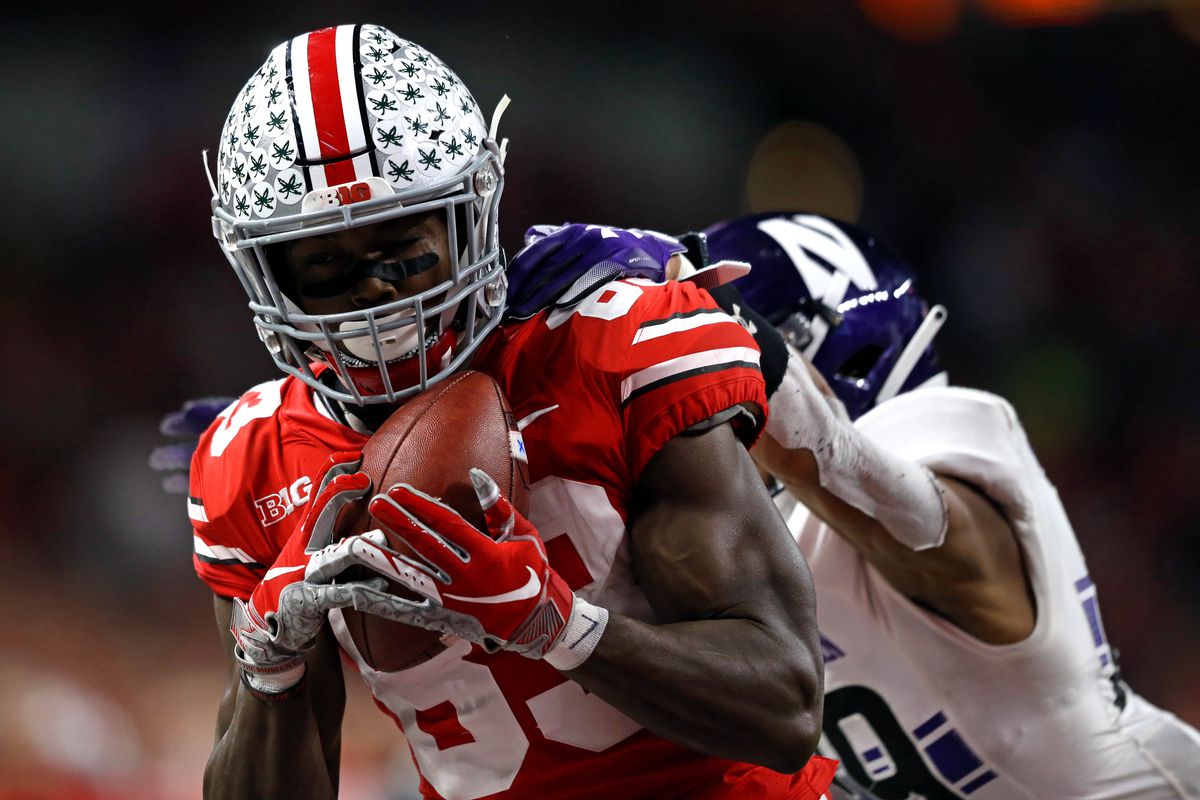 McLaurin, 23, attended Cathedral H.S. in Indianapolis, Ind. where he was a consensus four-star prospect by ESPN and Rivals. In 2013, he was named Indiana Mr. Football after leading Cathedral H.S. to the 5A state championship after winning three consecutive Class 4A titles. McLaurin finished the season with three touchdowns, an interception and four tackles in the title game to cap a senior season in which he had recorded 58 receptions for 953 yards and eight touchdown receptions. He also rushed for 744 yards and six touchdowns. He was born April 15, 1996. 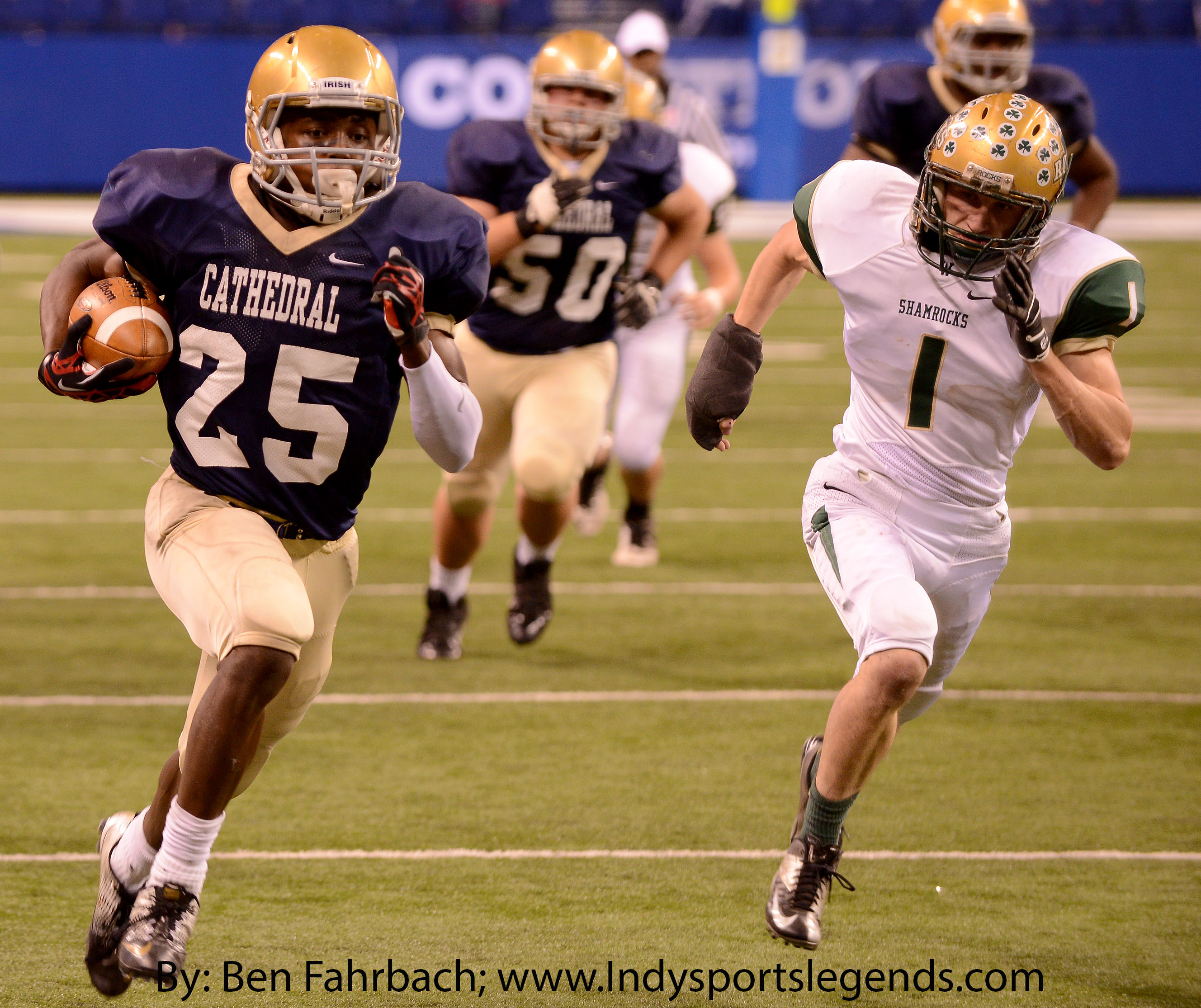 NOTES ON THE SELECTION OF TERRY MCLAURIN