The current St. Louis Blues feel like something special 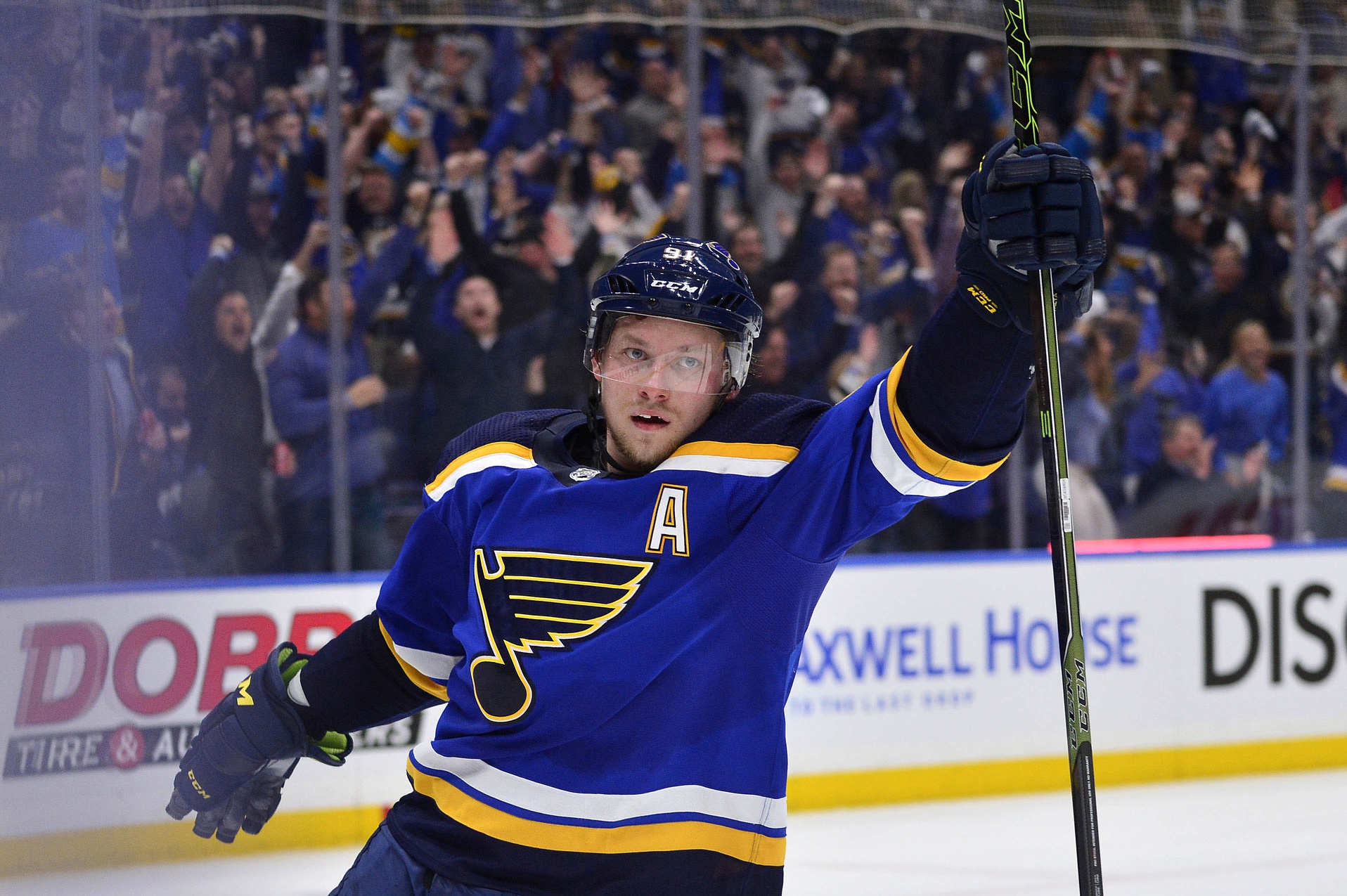 The current St. Louis Blues feel like something special

Tenured fans of the St. Louis Blues have seen the team take on a wide variety of forms over the years. They’ve seen good teams, great teams, disappointing teams and even teams that make you wish the hockey season could just hurry up and end. Then there’s the 2018-19 Blues – a team that’s difficult to put a label on.

The current Blues feel like something special. That may sound silly if you’re just now hopping on the bandwagon, but it makes a lot of sense if you’ve been here all year.

The Blues have achieved something truly remarkable this season, rising from the depths of the standings to earn a place in the second round of the playoffs. They’ve gone from a “Lose for Hughes” candidate to what appears to be a legitimate threat for the Stanley Cup. They’ve done so through unexpected performances (Jordan Binnington), clutch efforts (Vladimir Tarasenko and others) and an unlikely victory song.

For those of you who are St. Louis Cardinals fans, doesn’t this feel a lot like the old days where “The Heat Is On” became the anthem of the team? A single song (well, maybe two counting Take Me Home, Country Roads) has perfectly captured what makes this season so unique.

The ’80s song Gloria is a bit silly, but it’s a lot of fun to hear it blaring at the Enterprise Center following a win. Generally, the more wacky, weird and kooky a year becomes, the more positive the end result is for everyone involved. No road to the Stanley Cup is normal or goes as expected.

The Blues are playing strong, tough hockey and look like they genuinely care about one another. They’re having a ton of fun on the ice and that translates into the stands and to fans watching from home. It’s been a blast watching these Blues over the last couple months because it feels so … different. Granted, winning helps too.

Can’t you tell the crowds are enjoying themselves?

It’s never smart to get ahead of yourself and start looking past the current playoff series you’re in. The Blues need to dispatch the Dallas Stars before we start talking about anything else. But, you can’t help but feel that this year could be different.