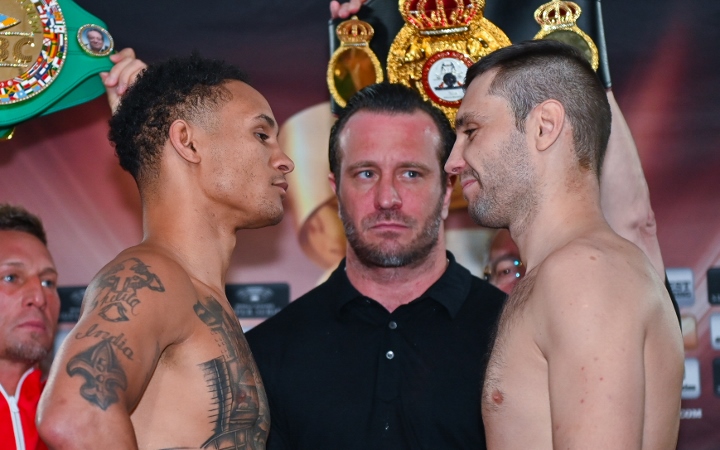 Luke Irwin: Relikh is a legit championship-level fighter, but I’m higher on Prograis than most, I suppose. Relikh has some serious miles on him, despite being a legit top fighter in the division, but Prograis is a level above. I think the line is a little high, but it’s not the usual bloated -5000 or -10000, so I’ll lay hard on him. Prograis via R9 TKO. 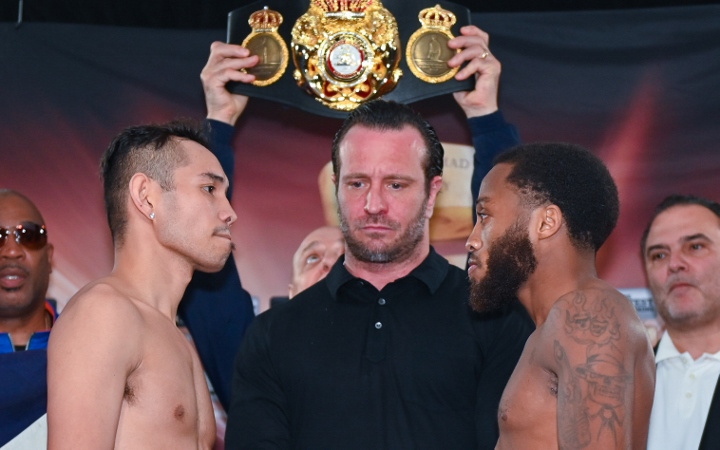 Luke: Well this is a goddamned shame. I was so freaking fired up for Donaire-Tete, before Tete seperated his shoulder with three freaking days left to go (why was he in a position to seperate his shoulder with three days until fight night?). Regardless, here we are. Donaire is floating on a graham cracker raft over s’mores river to getting his insides rearranged by Naoya Inoue. Donaire via UD.