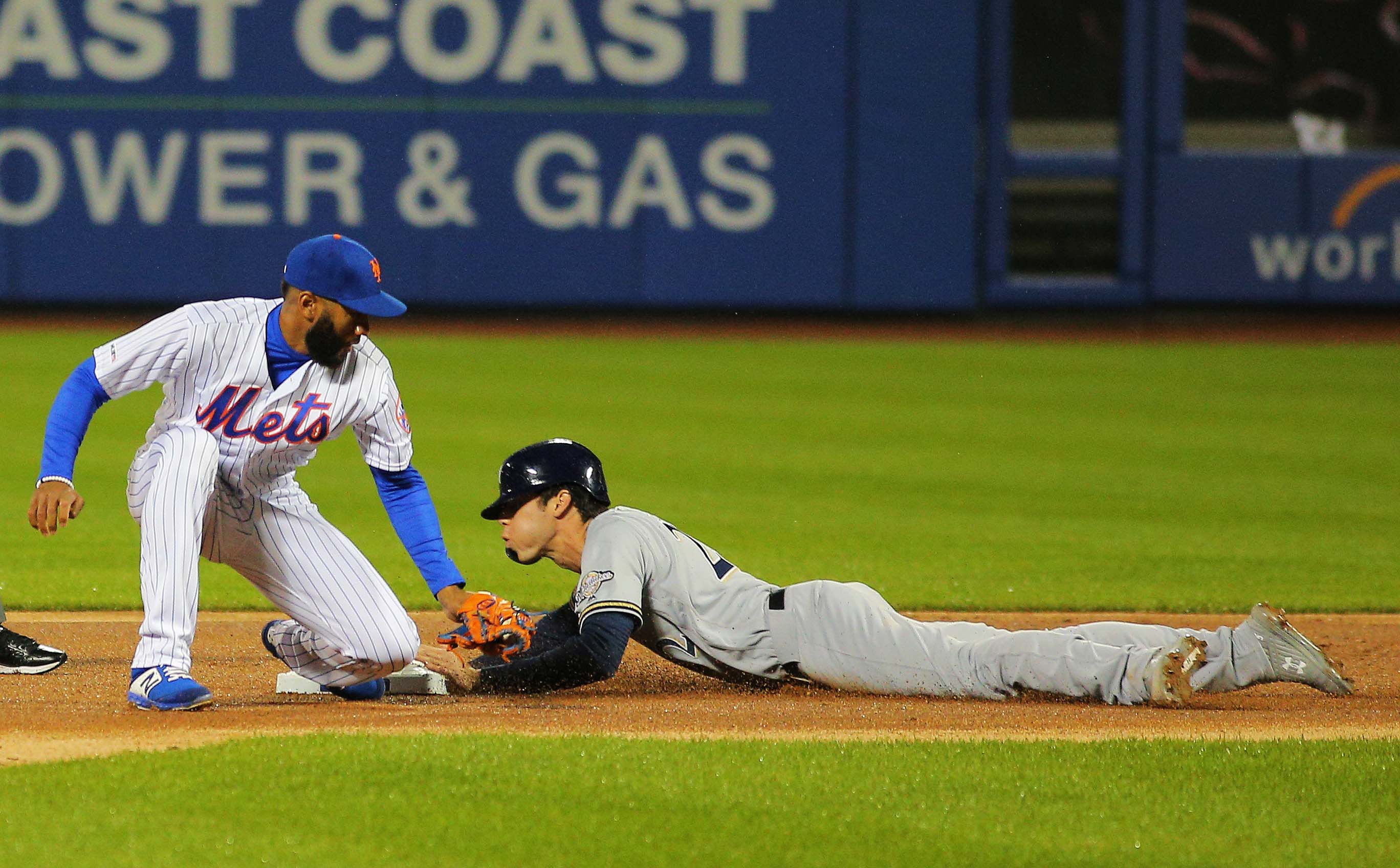 Despite a terrible weather day, the New York Mets (13-11) got their game in late last night. The Mets may wish they had taken the rainout, however, after the Milwaukee Brewers (14-13) beat up Jacob deGrom and the bullpen in a 10-2 rout. The loss was the Mets’ second in a row, and they will look to snap that skid as they continue their weekend series with the Brewers tonight. First pitch for the contest is scheduled for 7:10 p.m. at Citi Field.

The Mets will send struggling right hander Noah Syndergaard (1-2, 5.90 ERA) to the bump tonight. Syndergaard got beaten up by the St. Louis Cardinals on Sunday, giving up six runs (although only four were earned) in five innings to suffer his second loss of the season. The Brewers will counter with righty Brandon Woodruff (2-1, 5.81 ERA). Woodruff was also hammered in his last start, giving up five runs in 5.2 innings against the Los Angeles Dodgers on Sunday, but was bailed out of a loss thanks to some strong offense. The Brewers did go on to lose that game 6-5.

Our bannermen are ready for battle. #ForTheThrone pic.twitter.com/AxBzEe4nSA