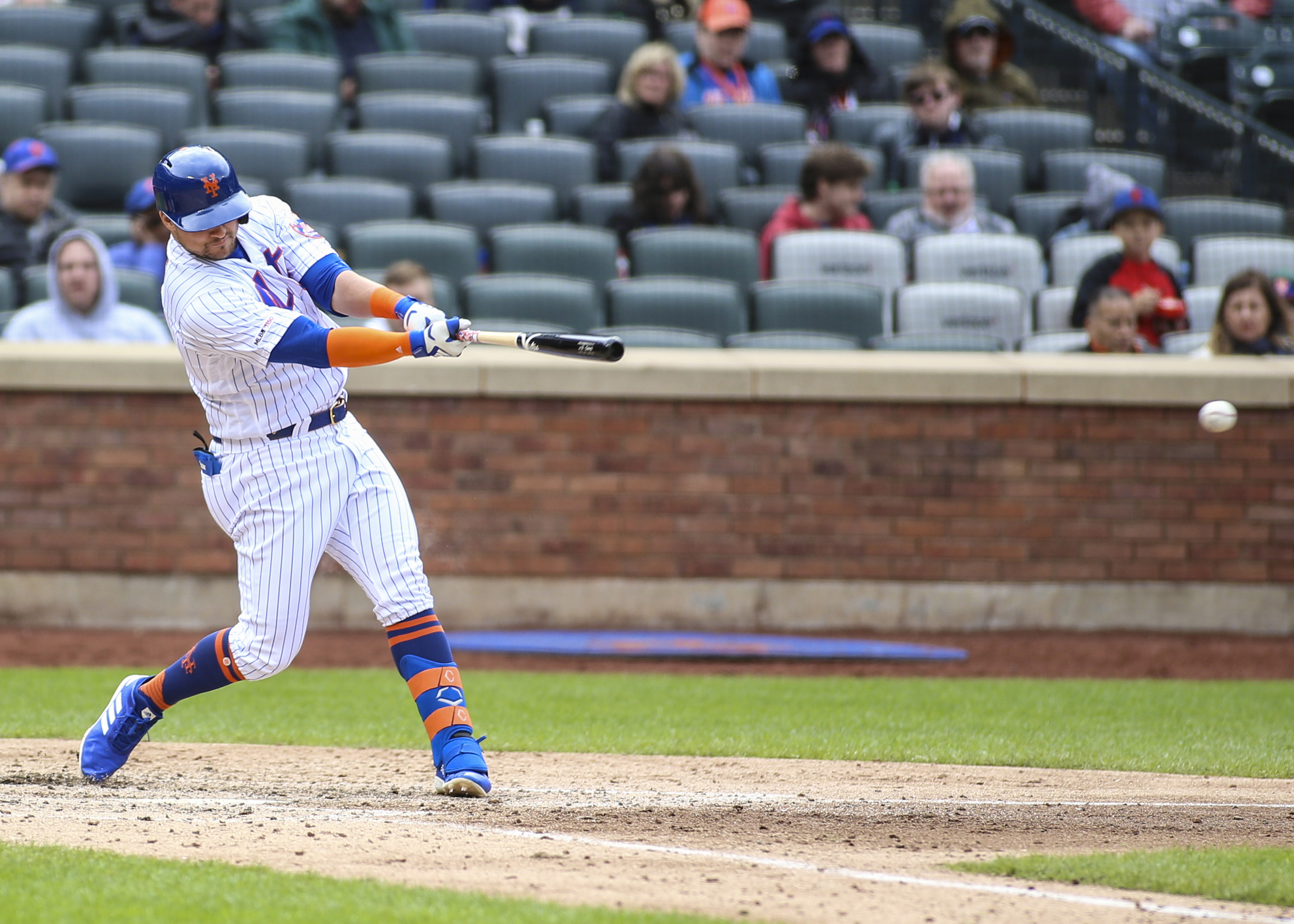 In a division where everybody seems to be one step forward and two steps back, the Mets desperately needed a win to not take four steps back in a row and step perilously into the soft underbelly of the division. More so, they needed a good performance from their starting pitcher. They got it.

Despite giving up a Mike Moustakas two run home run in the seventh to tie the game for the Brewers, Steven Matz had a great outing evidenced by the fact that he threw pitches in the seventh inning. That Moustakas hit one of them out is somewhat irrelevant, because it was the one bad pitch he threw all day, and again … it was in the seventh. Also, Matz put it together long enough to get one more out after the home run and get out of the inning, which for Matz could have been a challenge, especially seeing how angry he was after the home run.

Not only did Matz respond with one more out, but the Mets responded in the seventh as they took advantage of an error by Ben Gamel on an easy fly ball to plate a run on a pinch single by J.D. Davis. Then in the 8th, they got more insurance as Tomas Nido, back up from Syracuse to replace the jettisoned Travis d’Arnaud, doubled down the right field line with the bases loaded to give the Mets a 5-2 lead. That’s where it would stay as the Mets avoided getting broomed by the Brewers and also avoided falling under .500 for the season.

The downside of the day came early as Robinson Cano, somehow for the second time in just over a week, got called for a swing on a pitch that hit his hand that he wouldn’t have followed through on if he wasn’t in dire pain. X-rays were negative, but since there was swelling there won’t be a definitive diagnosis until tomorrow. Cano has been raking lately so it would obviously been a big loss.

But at least Ryan Braun got soaked with beer …

We know we're the Brewers but that doesn't mean we wanna bathe in 🍺you guys. pic.twitter.com/eWLcOBHzkm

That was obviously an accident, but I’m sure Braun will take a minute to round the bases during his next home run against Jacob Rhame for revenge.