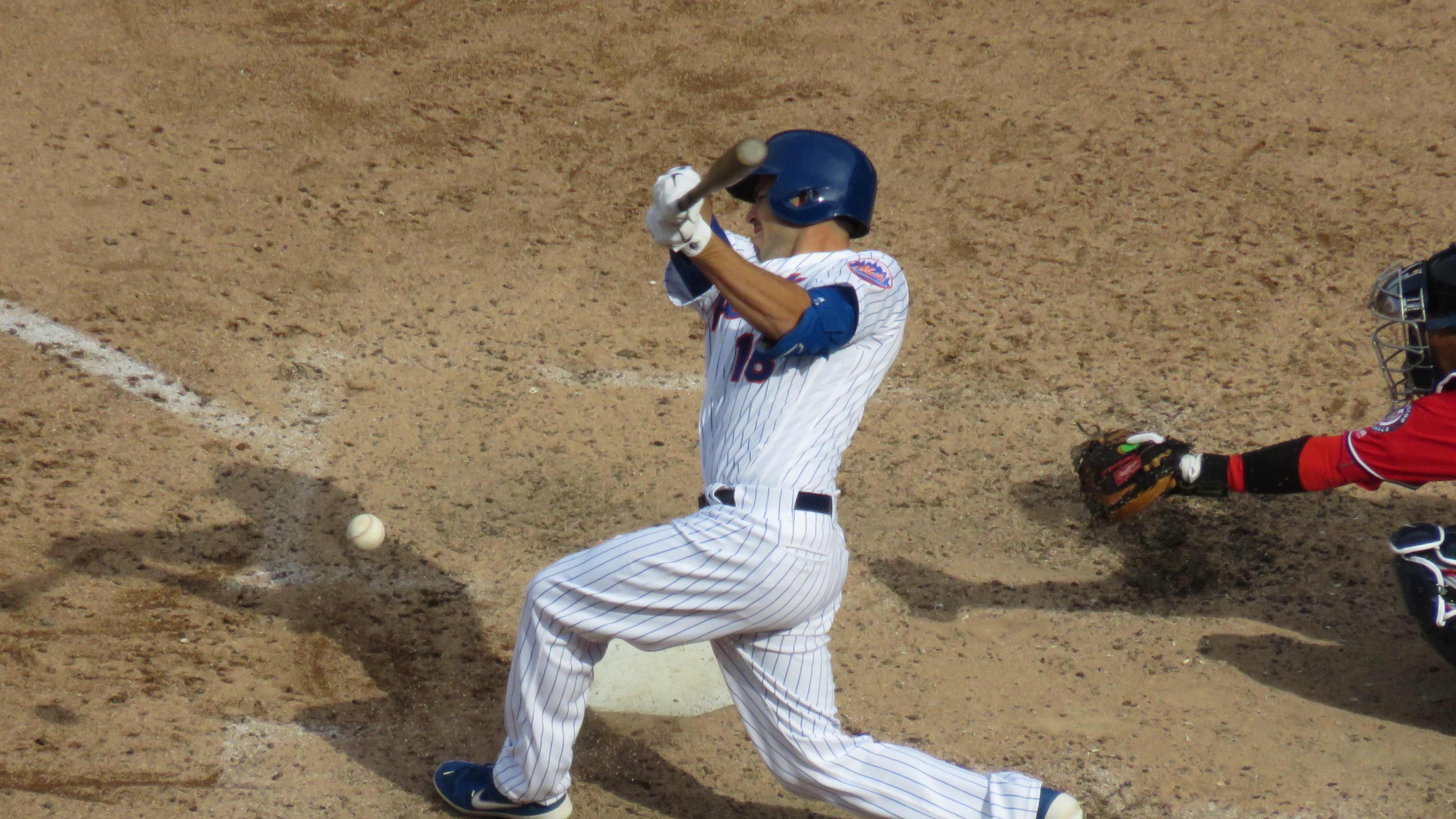 After the game that Travis d’Arnaud had last night, the Mets did him a favor.

Travis d’Arnaud’s endgame came early as the Mets designated him for assignment. This came after a game filled with passed balls, wild pitches, crossups, bad decisions on the basepaths, and possibly staying quiet on a ball that was rolling foul. He was hitting .087 (with half of that being a single that he turned into an out on the bases), and was coming off Tommy John surgery.

Bottom line on Travis d'Arnaud is the Mets misevaulated him post-surgery. They thought he was their second-best catcher. He was not. The price of that mistake: $3.515 million, most of which is now a sunk cost.

As much as Travis d’Arnaud infuriated me, I’m not here to dance on his grave. This is a career and a life we’re talking about, But I will say that if you can’t hit your driver 300 yards, your short game had better be on point. The Mets won’t go 300 yards to spend the big bucks, but the smaller amount of bucks that they spend have been wastes. Their short game sucks. As DiComo says in his tweet, the Mets misevaluated d’Arnaud and it cost them $4 million. If your payroll is slightly below average, these are mistakes you can’t make. It seemed like the right decision was staring them in the face, but they continue to put their eggs in sentimental baskets and that rarely works.

This won’t solve all the other issues on the Mets right now, but it was the one issue they could do something about.