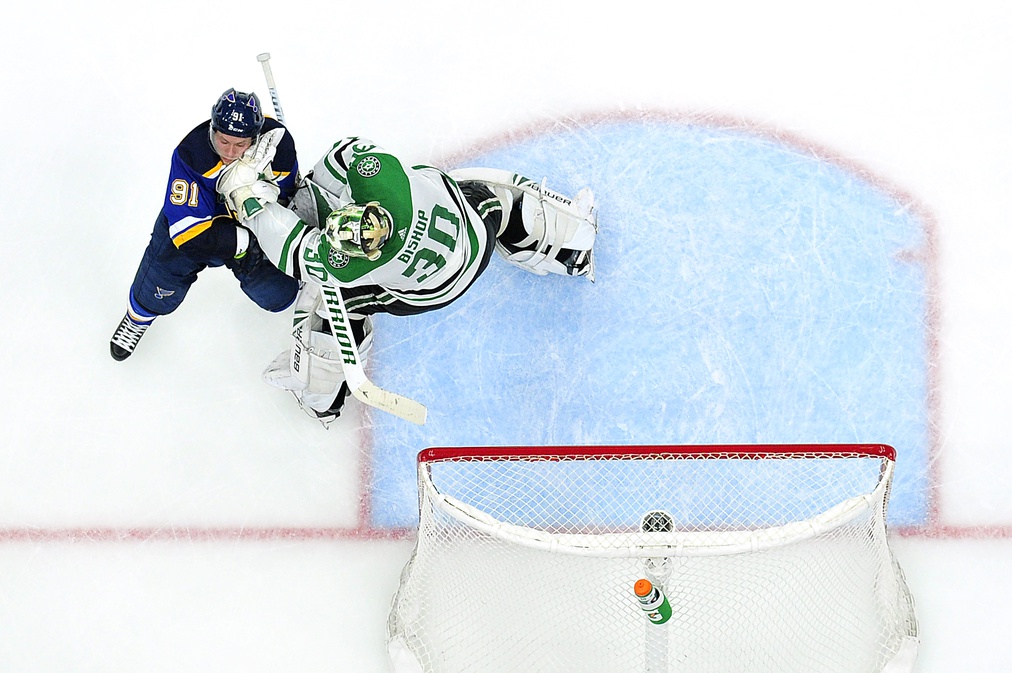 The St. Louis Blues were able to turn their season around through hard work, a resilient attitude and an incredible amount of disciplined hockey. That same approach led to some early playoff success against the Winnipeg Jets and needs to be reiterated following two games against the Dallas Stars.

Game 2 against the Stars was a strong example where the Blues can beat themselves by abandoning what worked for them over the last half of the season. They dug a hole that they struggled to get out of as the game turned into a chippy affair. They sunk to the Stars’ level.

Before going any further, it’s worth noting that the Blues dropping Game 2 could be chalked up to several key factors such as their inability to convert on the power play, a very slow start in the first period and indirect approaches on offense. Those all need to be addressed too, but here we’re just talking the mental side of things.

There were several instances in Game 2 where the Blues engaged in the chippy, after-whistle skirmishes that could be completely avoided. You should always stand up for your teammates, but you shouldn’t go out of your way to bring attention to yourself in front of the officials. David Perron even bumping Dallas goalie Ben Bishop, a player who loves to embellish, is an unnecessary decision. Bishop will make a meal of any contact he feels. There’s no sense even giving him the opportunity. Perron picking up four penalty minutes felt completely avoidable.

Pat Maroon also lost his composure on a couple occasions, seemingly intent to engage in the rough stuff more than trying to get the Blues going offensively. Do the talking on the scoreboard.

The entire roster might need to be reminded that they can win if they stick to their original plan. Trying to get in an extra check, hit, punch or bump on a Stars player – especially the goalie – won’t result in anything positive. There’s no question that the Stars are trying to stir things up and trying to disrupt the Blues’ approach. It’s not a coincidence and it worked well in Game 2.

Perhaps it was so frustrating to see the Blues knocked off their style of play in Game 2 because it hasn’t happened too often since their resurgence. They’ll need to revert back to a more disciplined style and approach ahead of Game 3.