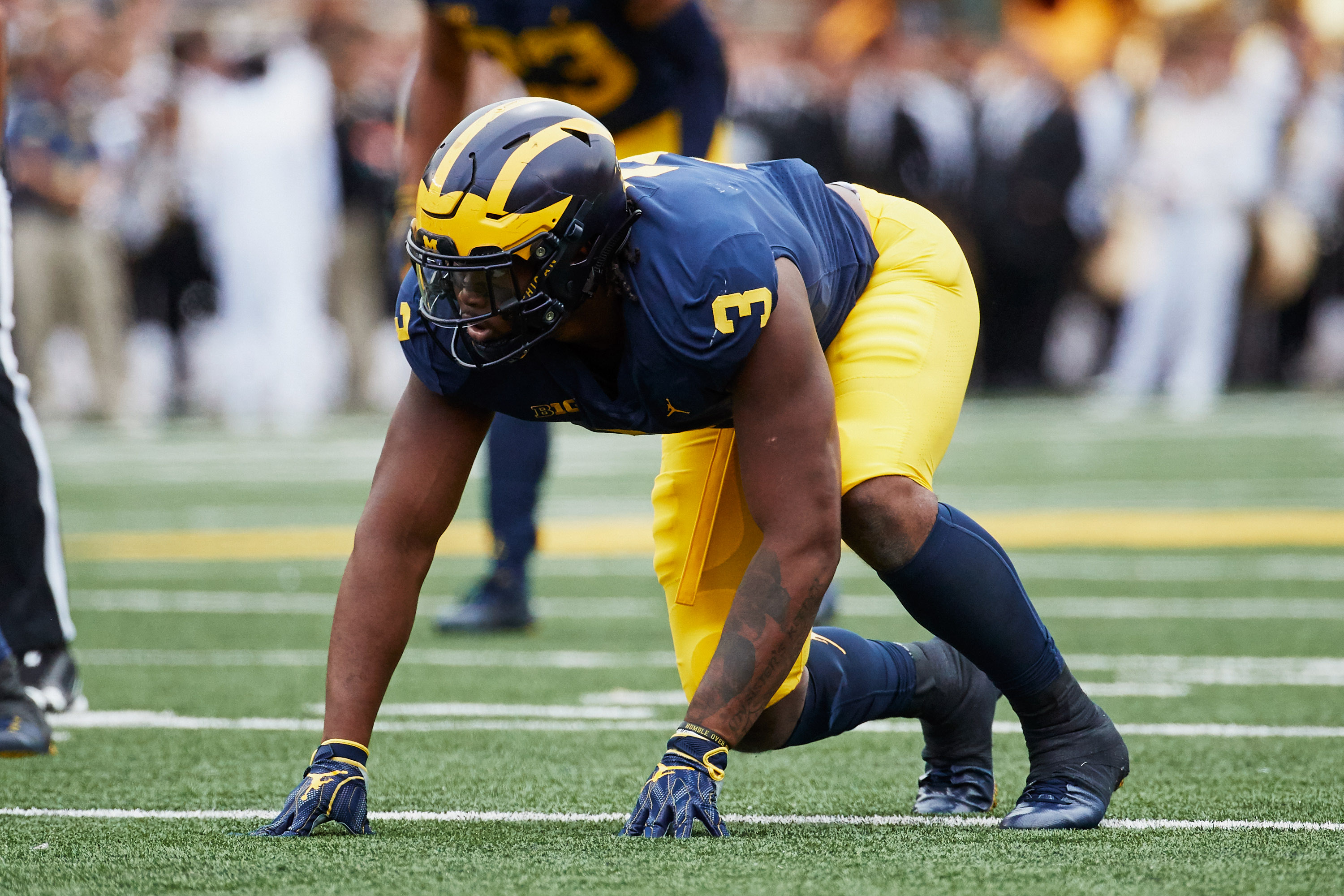 In two seasons, Packers GM Brian Gutekunst has almost completely revamped his defense in an effort to provide defensive coordinator Mike Pettine with the tools he needs to run his system. The Packers defense is faster, more athletic and features players who can play multiple positions and help Pettine attack offenses the way he truly wants to.

If you look back at the Packers defense, seven of the team’s starters from 2017 have now left the team since Gutekunst took over as GM. Gone are Clay Matthews, Jake Ryan, Nick Perry, Davon House, Morgan Burnett, Ha Ha Clinton-Dix, Quinten Rollins and Damarious Randall. Many of these players were high draft choices or established veterans on defense under Dom Capers, Mike McCarthy and Ted Thompson.

Replacing them are players who are younger, faster and able to attack offenses differently. Gutekunst has remade the defense in Pettine’s image, giving his defensive coordinator the pieces he needs to make his system work.

The Packers defense will be more active and will have players who can line up all over the field and attack from different positions.

This was clearly part of the plan for Gutekunst. “Mike’s big on moving pieces,” Gutekunst told reporters after the draft. “I thought we needed to get a lot more pieces for him to move around. They’re going to have to come together, there’s a lot of timing involved but I feel much better now than I did previously.”

Head coach Matt LaFleur also sees dramatic changes in his defensive roster. “We’ve added a lot of playmakers on the defensive side of the ball,” LaFleur said at his post-draft press conference. “I’ll tell you one thing, being an offensive coach my entire career, you can never have enough pass rushers. There’s nothing harder than when they can keep rotating guys through and sending fresh guys against your offensive line.”

Adding speed in the secondary was also vitally important to Gutekunst. First-round safety Darnell Savage ran a 4.36 40-time at the combine. Sixth-round pick Da’dar Hollman ran a similar time and caused this reaction from the Packers’ GM. “He’s a six-foot guy who ran a 4.3 for us,” Gutekunst explained. “If you know his story it is one of determination and grit. We liked aggressiveness on the field his ability to press and turn and run. He fits what we want to do. When you have a guy who can erase half a field, a guy who can close on the ball, there’s not a lot of those guys and I think we’ve added one.”

LaFleur echoed this sentiment. “There is nothing worse from an offensive perspective than a guy that can roam the back end…play the middle third and go to either side and eliminate the whole field. A guy like that…can be problematic. With Savage, you see with his highlights the guy’s a ball hawk.”

So, the Packers now feature a defense that is faster, more diverse and more athletic. There is also solid depth and competition at almost every position with the possible exception of inside linebacker where an injury to Blake Martinez may cause a large drop off at the position.

In 2018, the Packers defense was decimated by injuries. By the end of the season, the entire starting defensive line was unavailable as were starting linebackers Perry and Ryan and several key players at safety and cornerback. Despite these injuries, the Packers finished 18th in the league in yards allowed and 22nd in points allowed.

Packers fans have been frustrated by the team’s defense for years. Green Bay has spent a lot of draft picks in recent years on the defensive side of the ball, but the defense has continued to struggle. In 2018, the Pack used their three top draft picks on defense. In 2017, their first four selections were defensive players. In 2016 it was four of the top five picks and in 2015 it was three of the top four.

In fact, the last time the Packers used their first-round pick on offense was 2011 when they selected offensive tackle Derrick Sherrod with the 32nd overall pick.

But the team’s defense has not improved much over time. In 2017 they were ranked 26th overall in yards allowed, in 2016 it was 22nd. Pettine has a history of creating top 10 defenses year after year. Gutekunst is hoping this infusion of new talent will give him the tools he needs to create a strong defense in 2019.

If you combine a healthy and happy Aaron Rodgers and a top 10 defense, the Packers should be contenders again in 2019. That is clearly the plan Gutekunst, LaFleur and Pettine have laid out. Gutekunst has given his coaches the pieces they have asked for. Now it’s up to the coaches and players to make it work on the field.