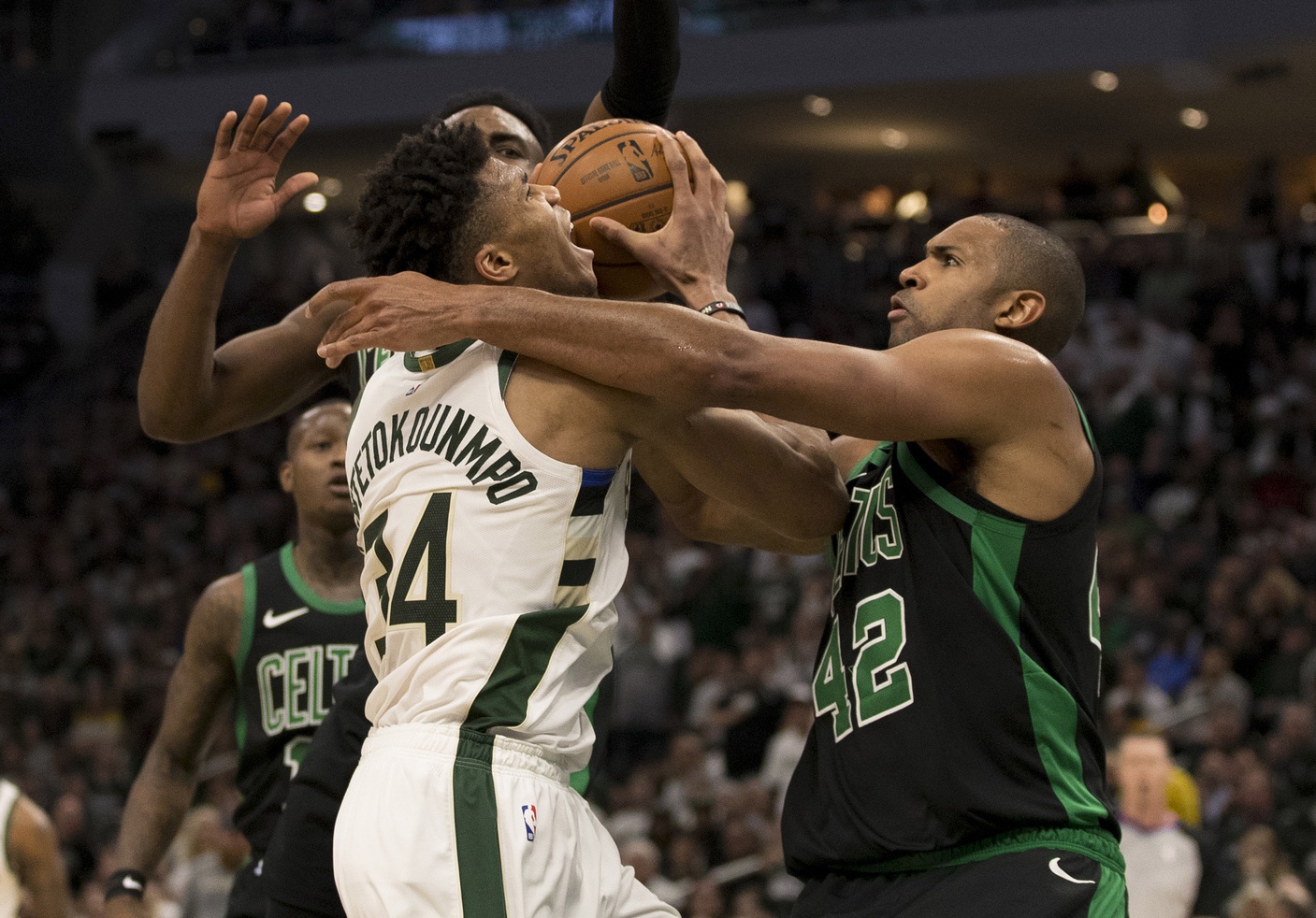 We often wonder what opposing teams, their beat reporters and bloggers are saying about the Celtics. Here’s a look at some enemy chatter from Milwaukee.

It would be remiss of me to go any further without acknowledging the Celtics’ outstanding performance and, in particular, Al Horford‘s inspired effort in dominating Antetokounmpo on both ends of the floor.

Brad Stevens’ team made a concerted effort to show Antetokounmpo multiple bodies every time down the floor, and to wall off the paint. But that’s an approach both they and others have implemented only to fail miserably in the past. The difference on this occasion was Horford’s discipline, smarts and strength as the anchor.

Insofar as such a thing exists, Horford is the worst matchup in the league for Antetokounmpo, and there isn’t even a close second. The Dominican veteran has a very real claim to being the most cerebral player in the NBA, and adding that to his immense experience, and a 6’10” frame that carries the rare combination of length, size and strength to slow down Antetokounmpo makes Horford something of a unicorn in his own right.

Behind the Buck Pass

Preach young buck, preach! I don’t even know who this blogger is but his basketball acumen surpasses 75% of the hosts on WEEI.

Let’s watch some more, shall we?

This is pretty much the best defense you can play on Giannis.@Al_Horford proving once again how valuable he's for the Celtics. pic.twitter.com/hBY5RBwgwk