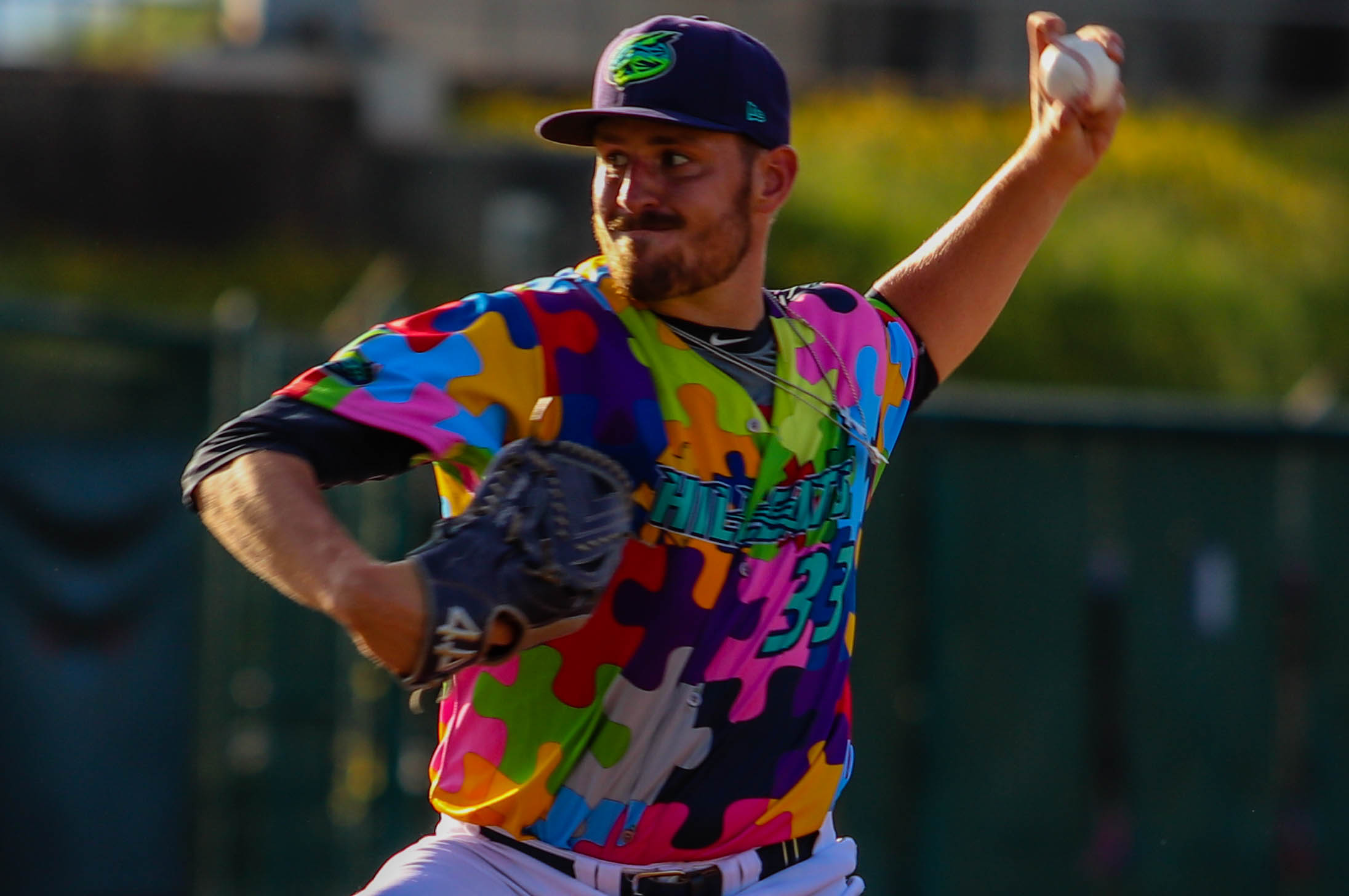 The Hillcats dropped the first game of the series against Potomac on April 15th by a score of 11-5. They also tallied four defensive errors in the contest, continuing their streak of committing at least one in every game played thus far. Starter Adam Scott only tossed 1.2 innings allowing three hits and four runs, one of which was earned with a walk and a strikeout. Reliever Nick Gallagher was the guy that the Nationals feasted on offensively giving up six runs , three of them earned but did strike out four batters in the blowout loss. Next, as Lynchburg looks to get back in the win column against Potomac. They did just that by routing them 9-3 and for the first time all season did not commit any defensive blunders.

Jean Carlos Mejia notched his second win of 2019 as they improve their record to 8-5 in the early season. They won the series against the Nationals 7-5, and even more impressive was that they did so without any home runs which shows that they can hit for contact instead of relying on the power attribute to score runs when they need too. April 18’s contest against Myrtle Beach, this time at home was one to forget as they were blanked 9-0 despite having ten hits in the game but nobody touched home plate in the defeat. The game after was postponed due to inclement weather and would be a doubleheader the next day which the Hillcats dropped both games by close scores (4-1 and 4-2).  They snapped the losing streak against the Pelicans on Sunday April 21st, in an 8-1 contest which was a redemption start for Adam Scott as he tossed 5.1 innings of three hit ball striking out eight and only surrendering one run. The Cats were then able to earn their first sweep of the year versus the Wood Ducks from the 23rd to the 25th of April improving to 13-8 before hosting the Wilmington Blue Rocks over the weekend. For the first time all year, the Hillcats are in danger of being swept at home against Wilmington as they look to snap the losing streak on Sunday. That is exactly what happened though as the Blue Rocks complete the three game sweep by the final score of 6-2. Next, on the schedule beginning tonight is a four game series versus the Fayetteville Woodpeckers.

The bats came alive for Lynchburg on Easter Sunday as they cranked out a season high eleven hits in the win against Myrtle Beach. They scored six runs in the first two innings, including a bases clearing triple in the first inning by Oscar Gonzalez to make the score 3-1. He would then touch home after another triple this time by Gavin Collins increasing the lead to 4-1 in the first frame. It is for that reason why Gonzalez gets the nod for player of the week despite his recent promotion to Lynchburg from Lake County and he has shown why he deserves to play baseball at a higher level. His .365 batting average leads the team with . 878 OPS, second behind Steven Kwan.

Adam Scott is 2-2 thus far in 2019 with an ERA of 2.86 in four games overall. He has allowed twenty-six hits with sixteen runs given up, seven of them earned with five walks and twenty-six Ks in twenty-two total innings pitched. Behind Mejia, Scott is one of the top starters for Lyncbburg as of late despite the somewhat shaky performances on the bump in his last two outings. The twenty-three year old lefty was drafted in the fourth round of the 2018 draft by the Tribe out of Wofford College. It is tough to predict which version of Scott will be on the mound on a nightly basis, however he is still their best pitcher in terms of BB-K ratio and the lowest ERA of all the starting pitchers in the rotation.