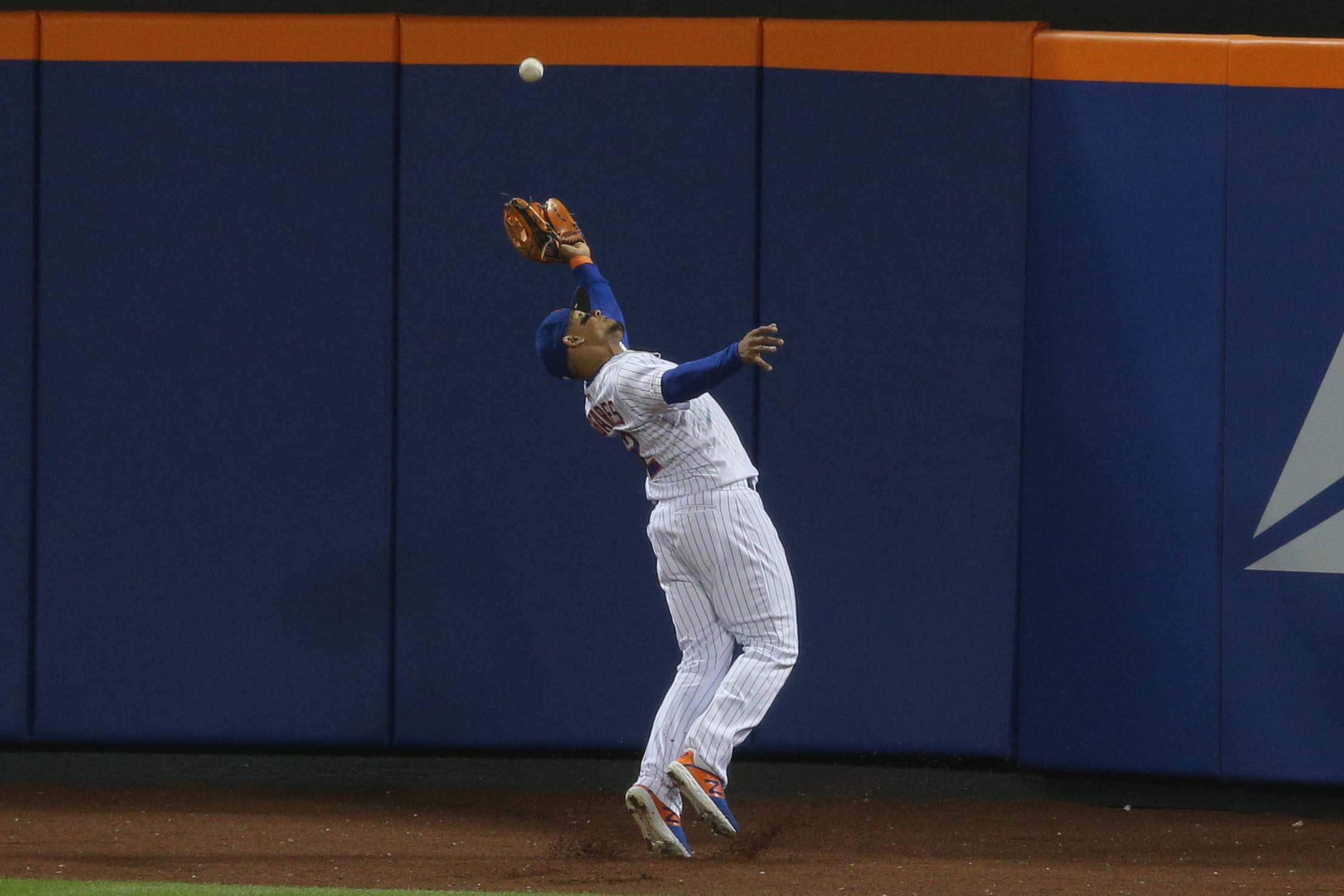 The New York Mets (14-14) had a frustrating game at Citi Field last night, and it encapsulated a lot of the problems they have faced in the first month of the season. Zack Wheeler had a shaky start, allowing the Cincinnati Reds (12-16) to jump out to a 4-0 lead, only for the Mets to fight back and tie it at four. The game stayed that way until the ninth inning, when Edwin Diaz came on in a non-save situation and served up a homer to Jesse Winker that would prove to be the game winner. The Mets will look to bounce back and even their series with the Reds tonight, with first pitch for the game scheduled for 7:10 p.m. at Citi Field.

The Mets will send lefty Jason Vargas (1-1, 7.20 ERA) to the mound today. Vargas didn’t go deep again in his last start, giving up a run in 4.2 innings against the Philadelphia Phillies last Wednesday, but was still stuck with the loss when the Mets got shut out. The Reds will counter with perhaps their most talented pitcher, young right hander Luis Castillo (3-1, 1.23 ERA). Castillo dominated the Atlanta Braves last Thursday, tossing six shutout innings to pick up his third win of the year.