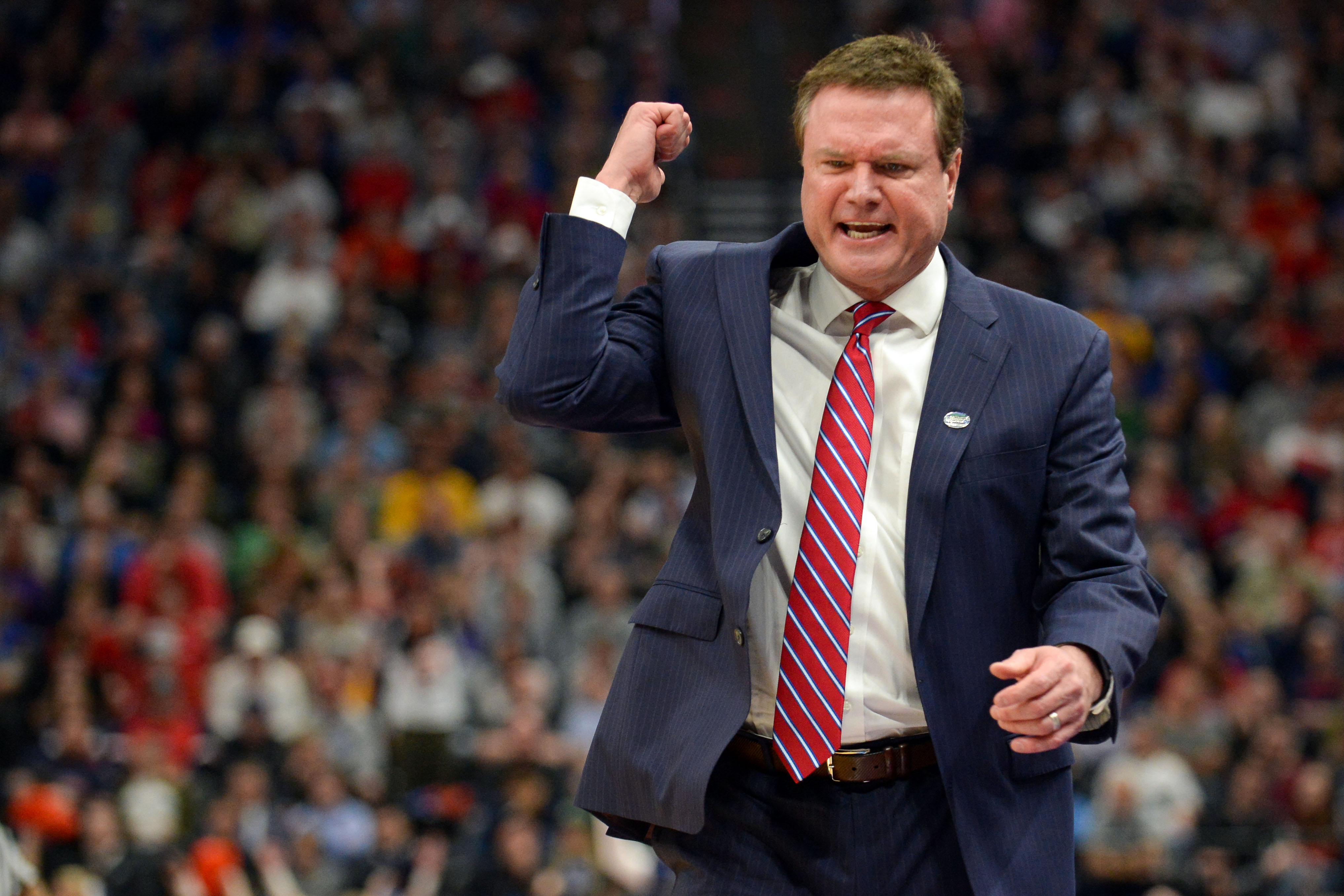 Bill Self has been coaching at the college level since 1985, when he was an assistant at Kansas, having a lot of success since that time.

He’s been the Jayhawks head coach since 2003, and given how much he’s built for the program, it’s no surprise that he’s been contacted by NBA teams for potential head coaching jobs. But he’s been happy to stay put at the college level.

Bill Simmons spoke with Ryen Russillo on the most recent edition of his podcast, and he shared some interesting tidbits about Self, and the San Antonio Spurs. Here’s the audio:

BS: We’ll remember it if he retires and Bill Self becomes the next Spurs coach in the next six weeks.

RR: There’s the one that needs to be taken out of context…well, you can’t even take it out of context. Is that your call right now?

The Spurs certainly would be an attractive job, but it appears as if Gregg Popovich will be signing an extension, so if Self wants to join the NBA, he’d have to search elsewhere. 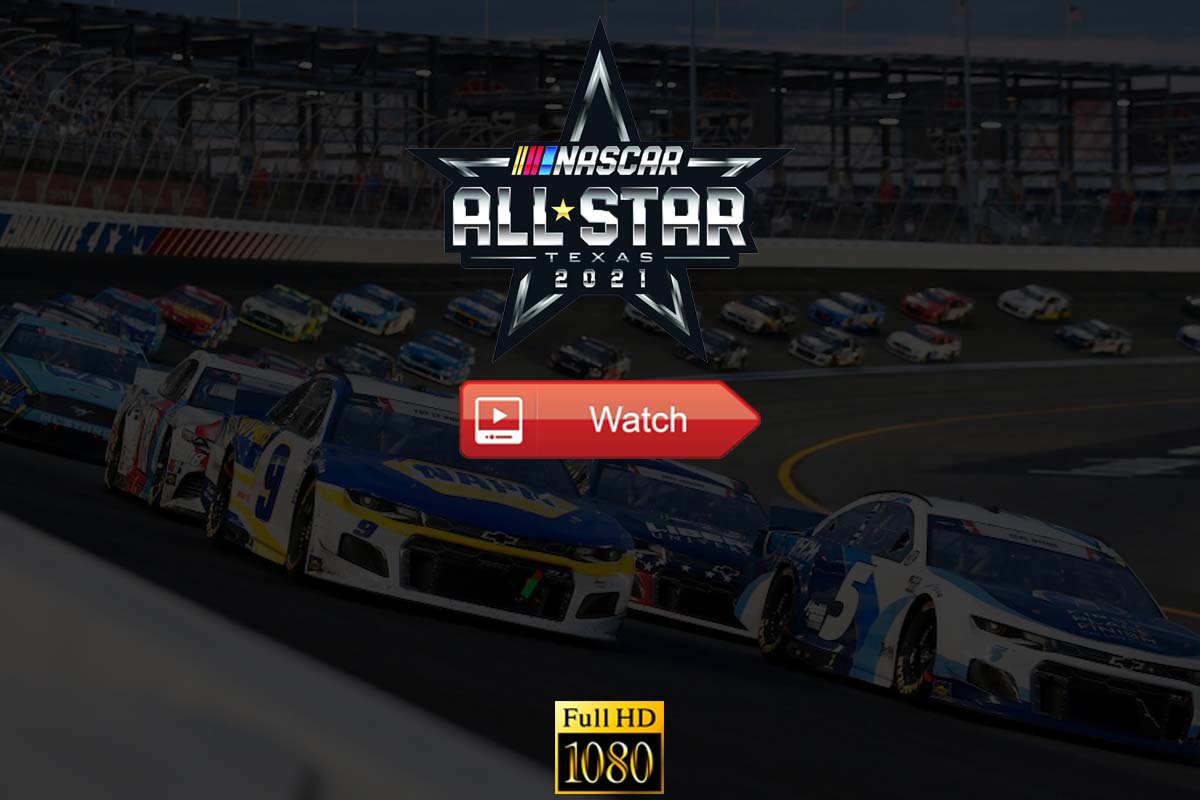