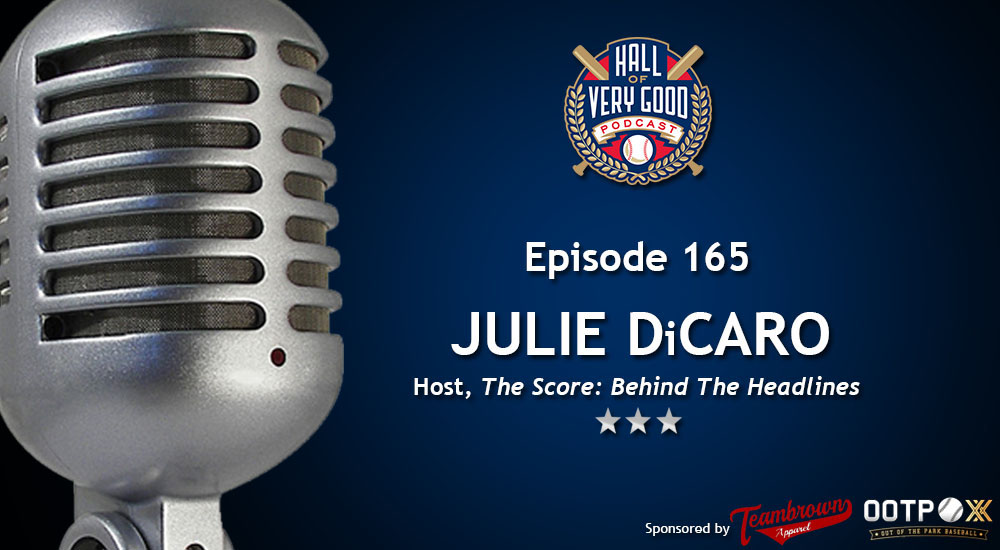 This week, Shawn Anderson and Lou Olsen are joined by Julie DiCaro.

The attorney-turned sportswriter-turned radio host-turned Peabody Award winner-turned podcaster returns to talk to the boys about her deep dive into investigating the murder of James Jordan, father of NBA superstar-turned minor league baseball player-turned NBA superstar Michael Jordan for her new podcast, The Score: Behind the Headlines.

Our investigative pod on the murder of Michael Jordan's father, James, is finally up on iTunes.

The entire season has been leading up to this: @JulieDiCaro and @tonygill670 get the chance to ask the man convicted of murdering James Jordan what really happened that night.