TY Hilton predicts Colts offense will be 'scary' in 2019 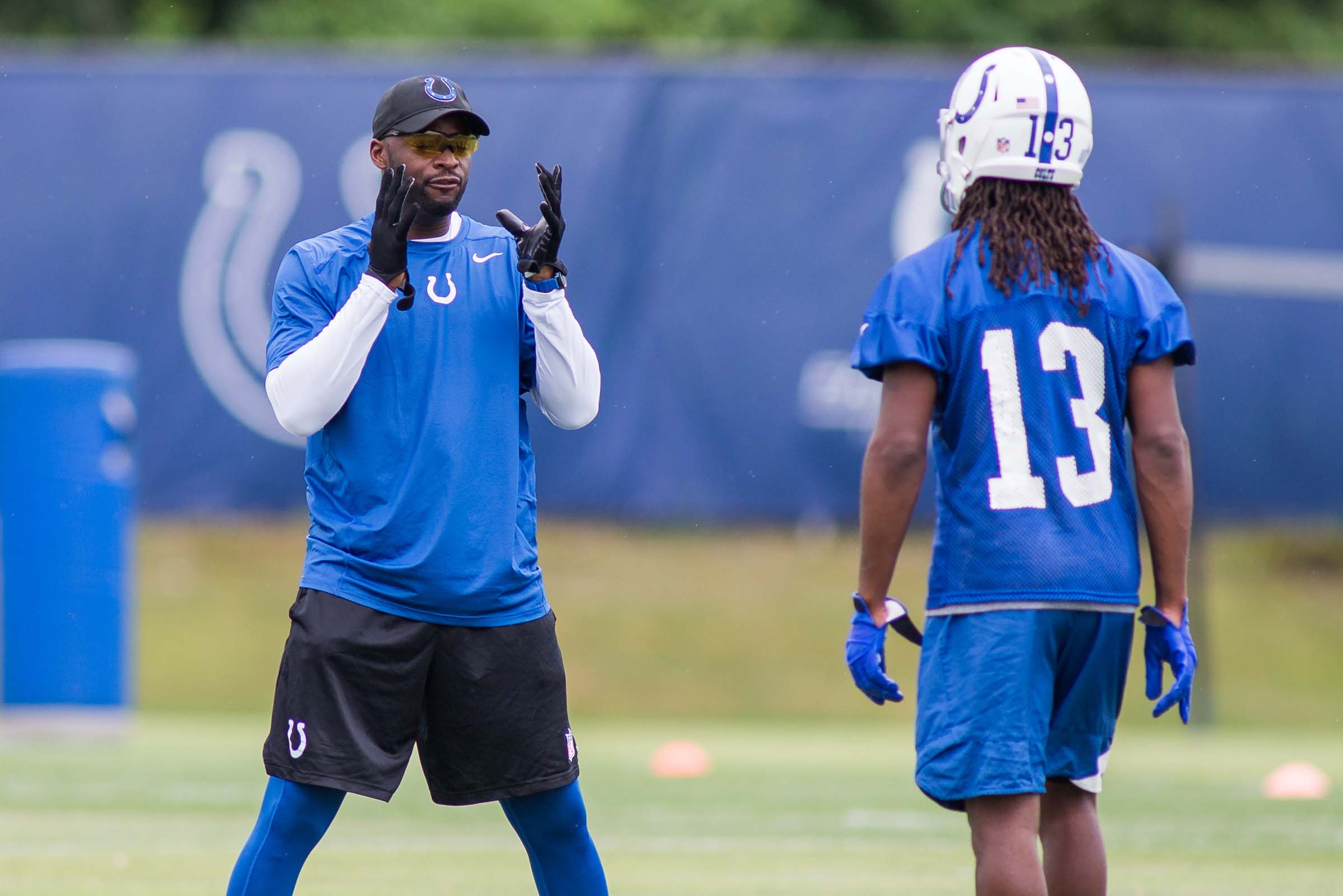 TY Hilton predicts Colts offense will be 'scary' in 2019

The Colts were one of the more efficient, balanced offenses in the NFL last season, and receiver TY Hilton believes they’ll be even better in 2019.

Indianapolis ranked eighth in points scored (25.9), and seventh in total yards (381.5). And, most importantly, they were tied for No. 1 in the league (with the Patriots) in sacks allowed. Quarterback Andrew Luck, it seemed, was barely even hit during certain games, which was huge, given that he was coming back from major shoulder surgery.

Luck’s arm seemed to get stronger as last season progressed, and we expect big things from him in 2019. The offense as a whole should be dynamic as well, and Hilton recently stated that they’ll be “scary.” He first began by talking about Devin Funchess, who the team acquired in free agency.

“He can run you over,” Hilton said, via The Herald Bulletin. “He’ll punch you after the catch.”

“The rookie we just got, he’s fast,” Hilton said. “He’s athletic. He’s a guy that can run routes, has great hands, great after the catch. And there’s guys here that they have got to step up, got to make plays.”

“This offense is going to be scary,” Hilton said.

We don’t doubt him one bit.