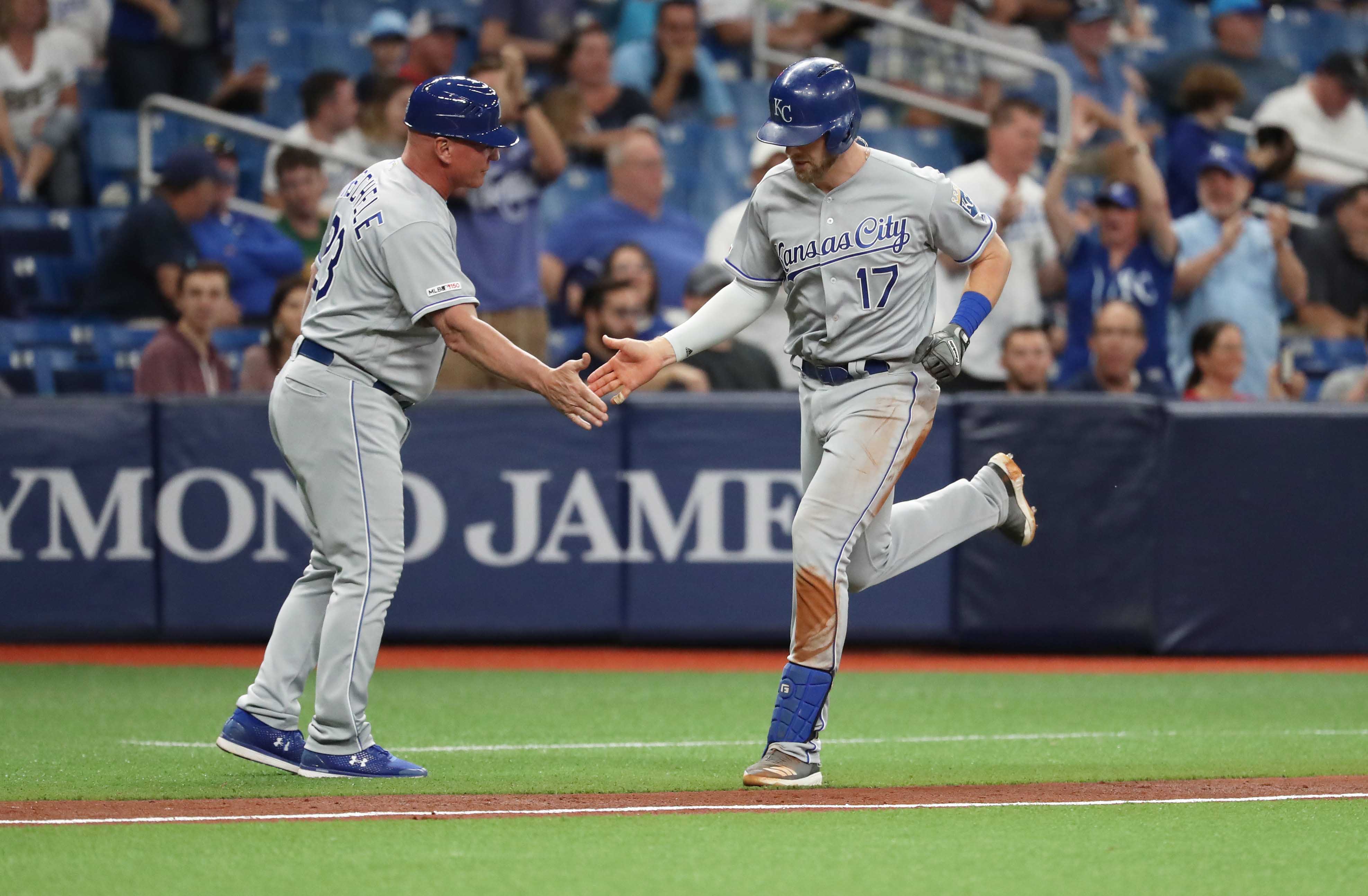 Baseball is a game defined by peaks and valleys, with the goal always being to maximize the peaks while minimizing the valleys as much as possible. The following 10 players — five hitters and five starting pitchers — have managed to maximize their peak level of play throughout March and April.

For the hitters, we’re going to evaluate and rank their performances by wRC+, while we’ll be using Skill-Interactive ERA (SIERA) to do the same thing for the starting pitchers. First, we’ll count down the best hitters before switching over to the best starters.