Look: Photo of Stephen Curry's dislocated finger is quite a sight 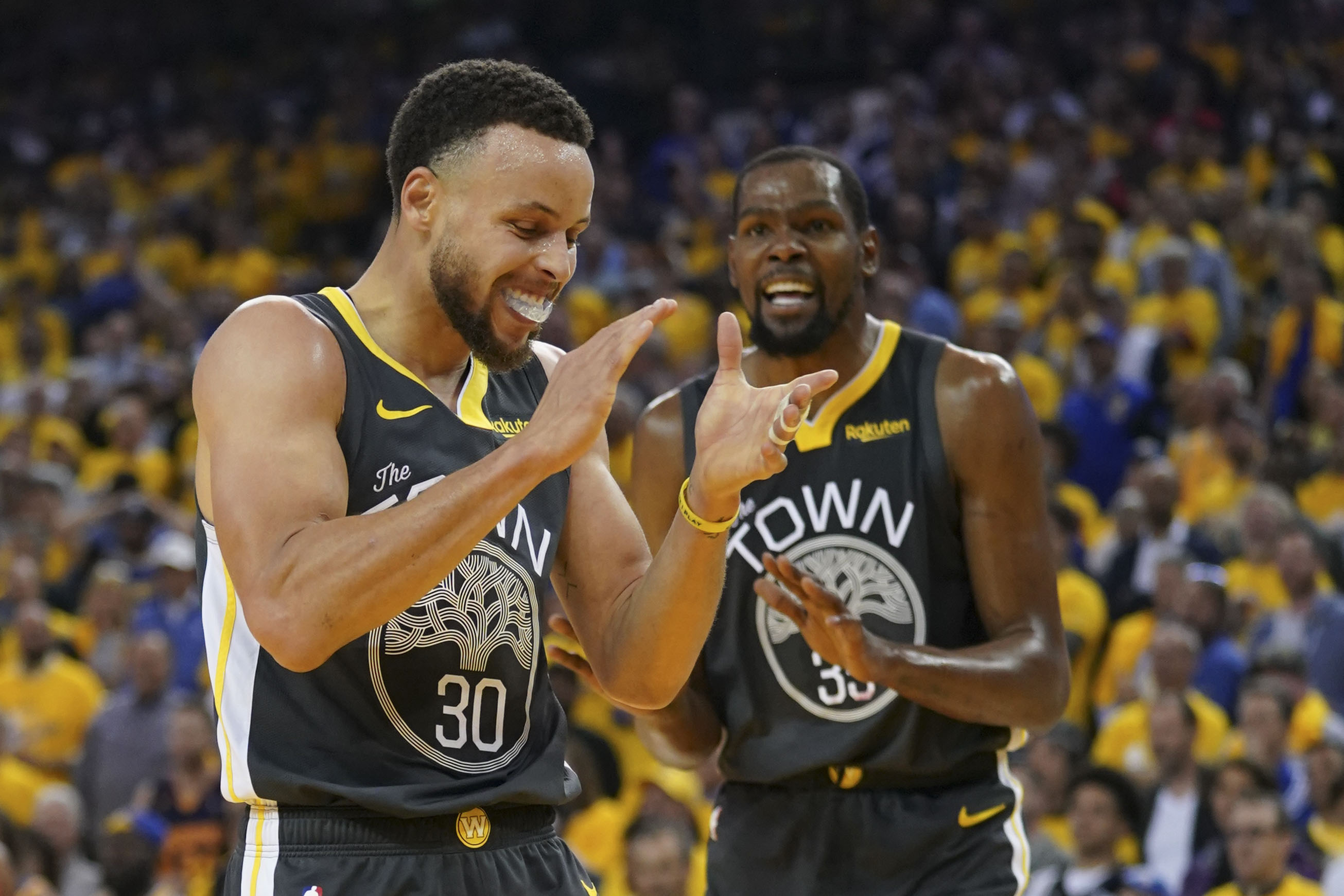 Look: Photo of Stephen Curry's dislocated finger is quite a sight

Game 1 of the Warriors-Rockets series was all about the referees, but Game 2 at Oracle Arena put an emphasis about each team’s medical staff on Tuesday night.

Rockets star James Harden was hit in the face fighting for an offensive rebound, as he appeared to catch a finger or nail in his eye. That left eye ended up bleeding for a spell, which caused him to miss a good chunk of the first half — although he did return to the game.

As for the Warriors, they had a medical issue involving one of their stars as well. Stephen Curry had his finger dislocated in the first quarter, and he ended up getting it popped back into place so he could return to the game.

A photo that has recently surfaced shows just how gruesome Curry’s finger looked.

To his credit, Curry did manage to score 20 points on 6-of-16 shooting in the win.  Be sure to visit the NBA Forums to discuss more about Steph Curry and the Warriors/Rockets series.