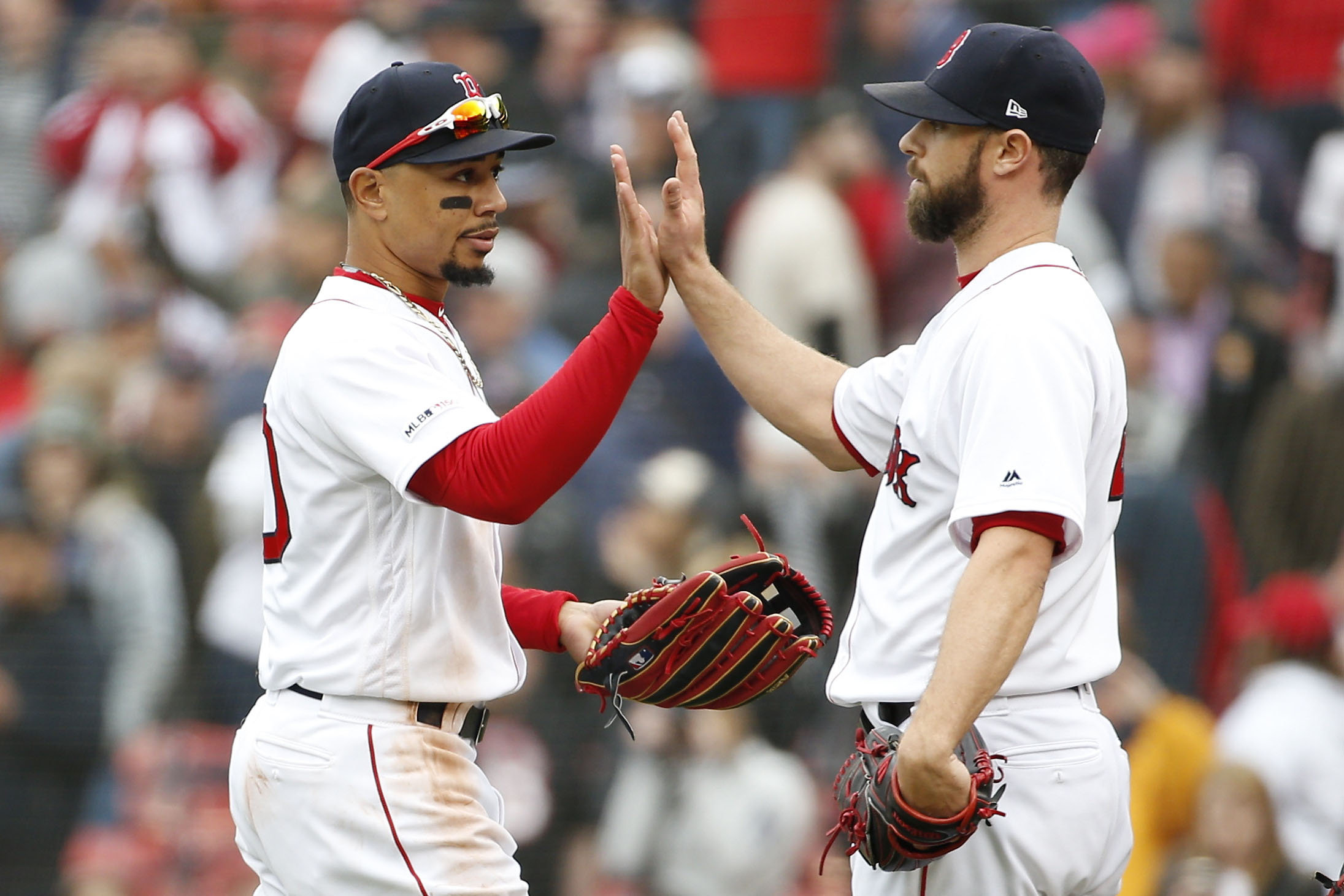 The Boston Red Sox have engaged in some interesting clubhouse activities over the years, most of which were detrimental to the team’s play on the field.

Earlier in the decade, back in 2011, John Lackey, Josh Beckett and Jon Lester supposedly ate fried chicken, drank beer and played video games in the clubhouse. There was a major fallout from that, with players getting moved, and coaches getting fired.

The Red Sox went on to win a World Series a few years later, and they’ve made sure to continue to keep their house clean, with their players focused, so to speak. As such, when players such as pitcher David Price began playing a bit too much “Fortnite,” the coaching staff put a stop to it. Its since been banned, so players will have to game away from Fenway Park, according to a report from Rob Bradford of WEEI.

“I think there is a time and place for that, too. Maybe if we were doing a little better maybe we would be doing it, but you can’t be losing and playing Fortnite in the clubhouse.”