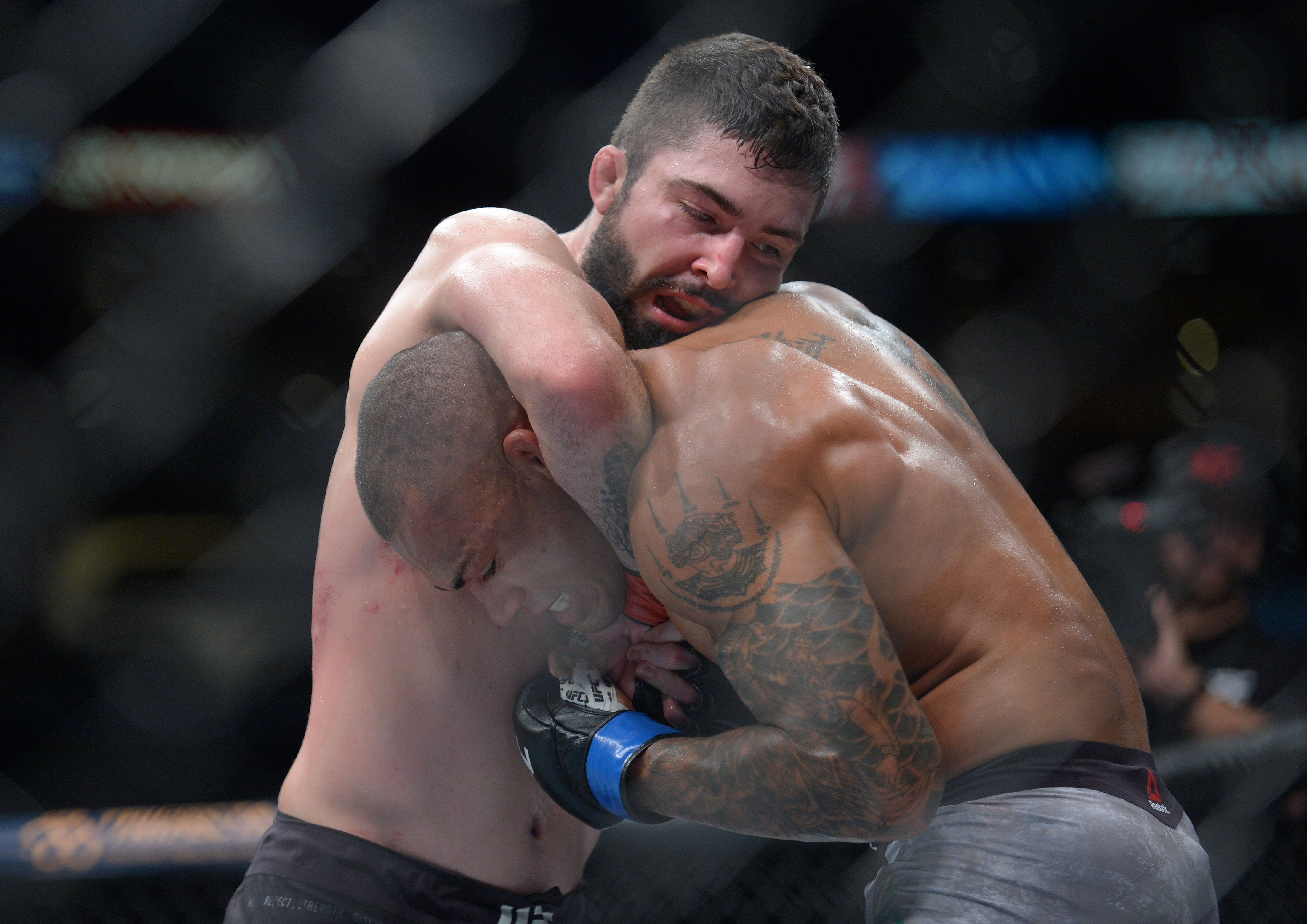 Heading in to the UFC’s offering this week in Canada, we take a look at another relative newcomer to the UFC’s roster. Once again, the Contender Series serves as our inspiration for this week’s pick.

Similar to most Alliance MMA fighters, he’s extremely light on his feet and moves constantly. This makes him extremely hard to hit and particularly hard to hold on to. You could see this in a lot of his regional fights and his Contender Series bout. Any time his opponent grabs on to a clinch, he works right out and gets back to doing what he likes best, which is throwing hands.

While Alliance MMA fighters are known for their movement, he also brings a lot of power behind the shots he throws. He has a hard straight right that has put plenty of opponents away.

In his UFC debut, he was handed the hard task of Sheymon Moraes. Moraes has just three losses in his career: Marlon Moraes, Zabit Magomedsharipov, and Sodiq Yusuff. Although it’s a shame that Sayles couldn’t join that group, there’s no shame in a loss to Moraes, especially in his debut. The step down in competition level for this fight should allow him to show off just how good he is.

Kyle Nelson is well versed on the ground. The majority of his victories come by way of submission or ground and pound. As mentioned before, this is one of the things that Sayles deals with best. He is hard to get a hold of and even harder to take down. If Nelson isn’t able to wrangle him down to the ground, I have to imagine it’ll be too much for him on the feet and Sayles will pick up the TKO victory.