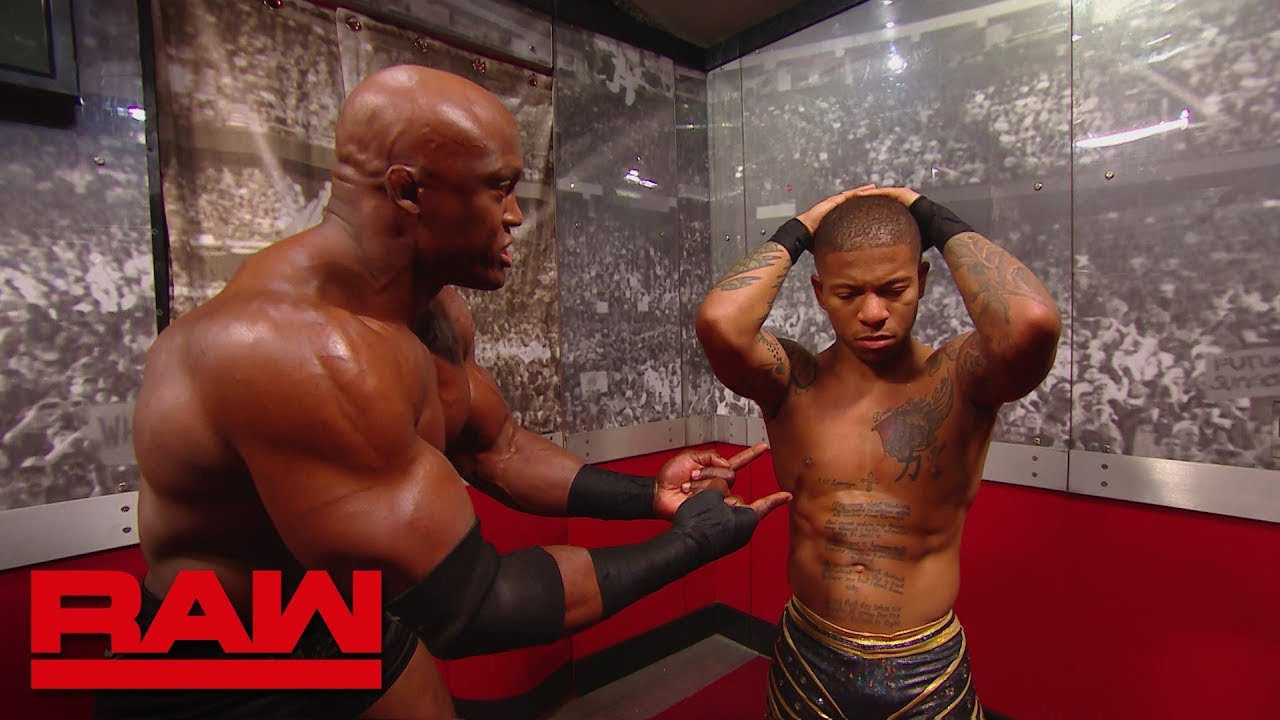 Recently, Lio Rush have been absent from Raw and it shows whenever Bobby Lashley has come out on his own lately. There has been talk about Lio having heat backstage so this may be a factor in Lio being kept off of the show.

According to Mike Johnson from PWInsider, he would reveal that Lio’s backstage heat is most likely why he is being kept off TV. He would go on to say that the heat is so bad that there is talk that it has become so bad that the company has decided to move him back to NXT.

Mike would report that Lio was backstage at Raw last night but was obviously not going to appear on TV.

As reported by Johnson, Rush has become a polarizing figure backstage by not adhering to “backstage etiquette” during a European tour last November as well as other issues playing a factor into this situation. Rush has reportedly took concerns about his treatment to management when he was given advice by veteran talents.

Rush has also reportedly been bringing friends and relatives backstage during shows without any permission from management.

Lio Rush released a statement to address the reports of having heat backstage. He would go on to say:

“The fact of the matter is no matter what you do you do in life, no matter what route you take, you’ll always have people out t here that’ll try to tear you down. Tell you that you can’t be or do something. Try to stomp on your name and hault your success. The fact of the matter is that i love what i do and have been in love with the dreams of being in the current position that I’m in now since i was 5 years old.

With Lio MIA from Raw, we can only imagine what the future holds for Lio’s WWE career.