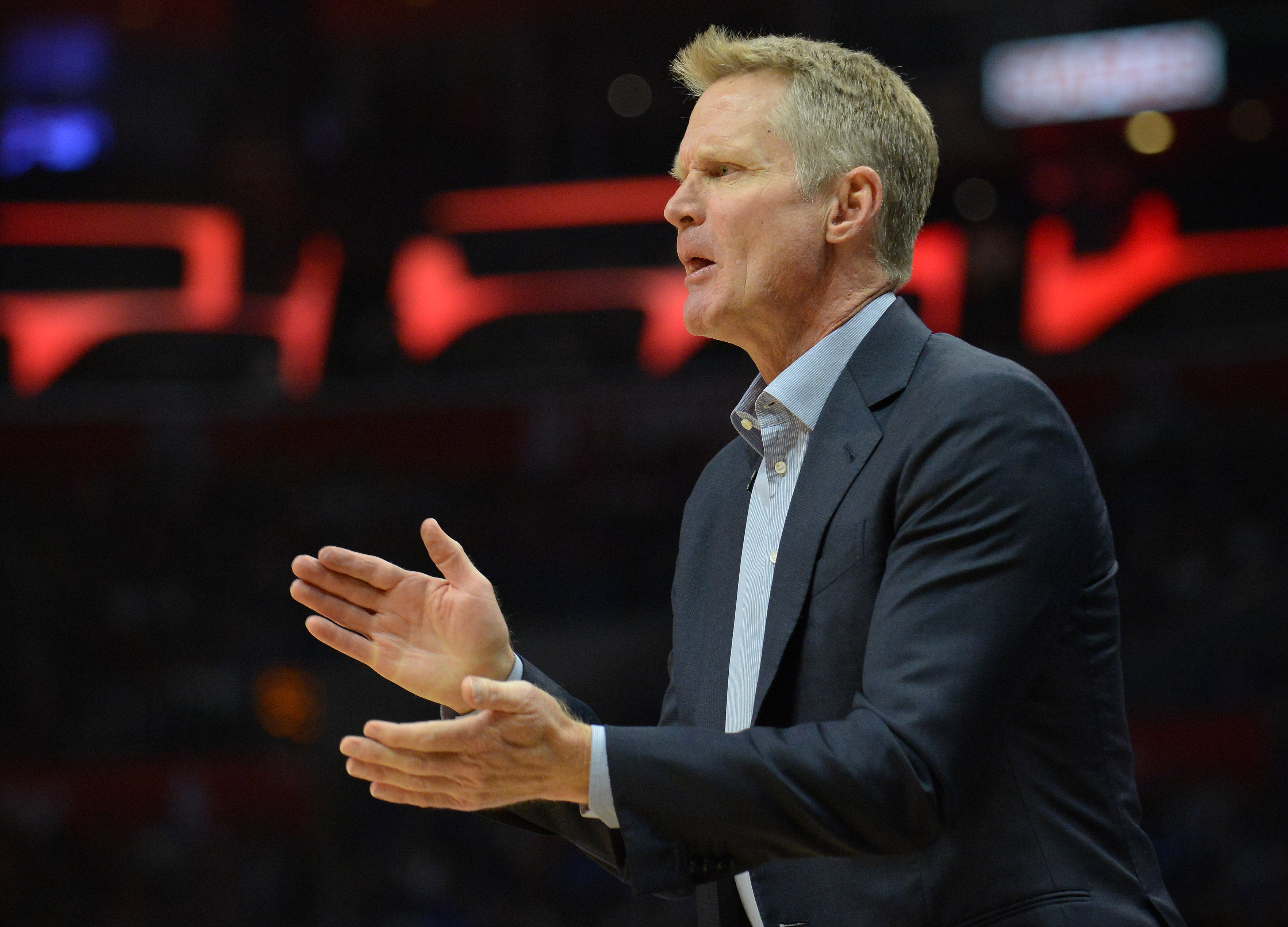 Winter is coming — for the Warriors, that is.

Golden State defended home court, and is now up 2-0 in the second-round playoff series, putting the pressure on Houston.

And given that James Harden has put together two mediocre performances — by his standards — it’s safe to say that he and his teammates will be out for blood in Game 3. It’s a must-win game for the Rockets, and they know it.

Warriors head coach Steve Kerr knows it, too. When asked about what he expects from the Rockets, he had this to say.

“Fire and fury,” Kerr said. “That sounds like the title of a “Game of Thrones” episode.

What does Steve Kerr expect from Rockets on Saturday?

“Fire and fury. That sounds like the title of a Game of Thrones episode.” 😂😂 pic.twitter.com/qmqddlWI79

It does, indeed, coach.