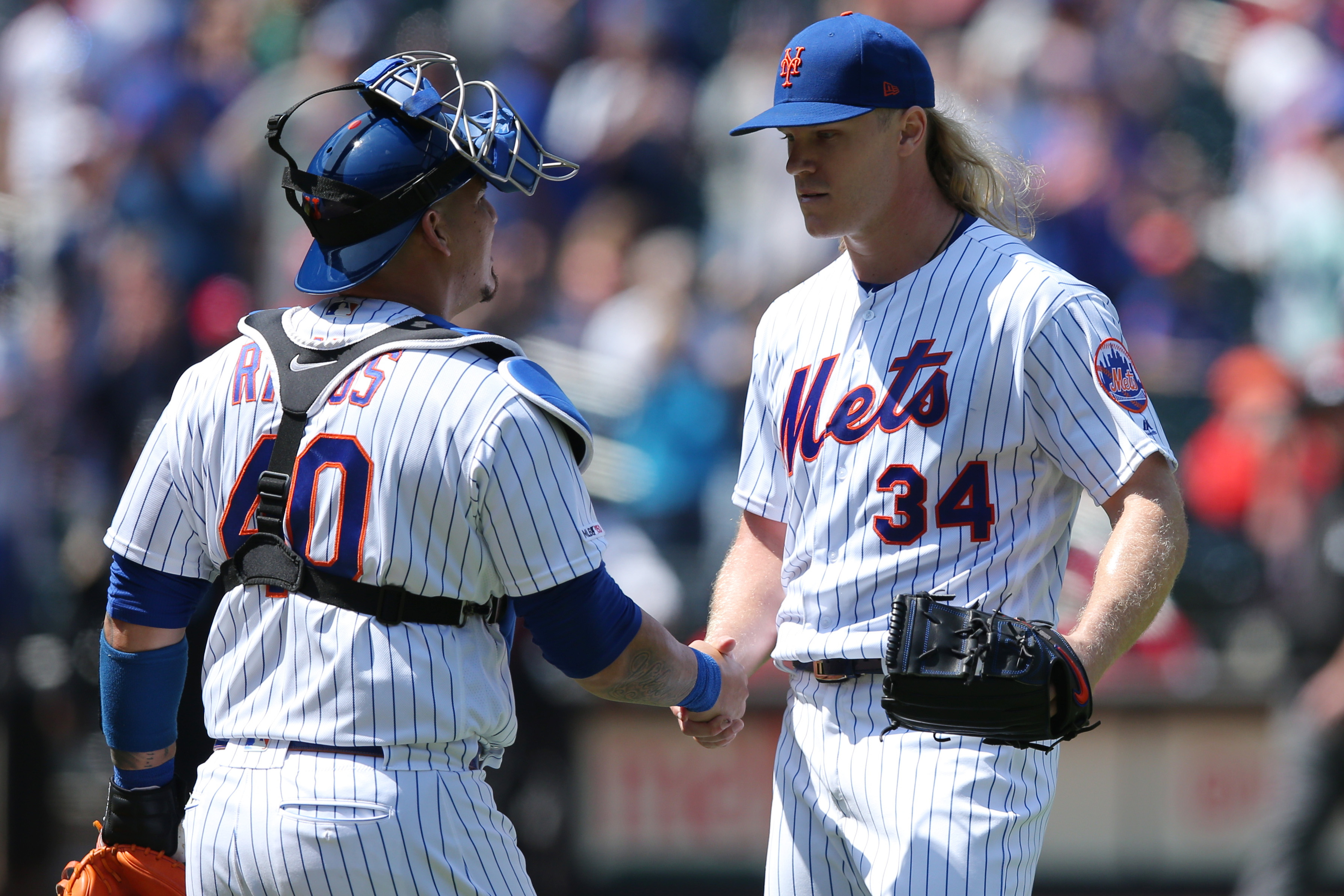 Even though they only won one of the past two games, the New York Mets (16-15) have to feel good about themselves as they hit the road. Noah Syndergaard and Jacob deGrom combined to throw 16 shutout innings over the past two games, with Syndergaard going the distance and homering to drive in the only run of yesterday’s 1-0 win over the Cincinnati Reds. The Mets will look to carry the momentum from that win with them on the road as they begin a six-game road trip tonight against the Milwaukee Brewers (17-16). First pitch for the opener of the weekend set is scheduled for 8:10 p.m. at Miller Park.