Dominic Smith Will Get To Play! (In Syracuse) 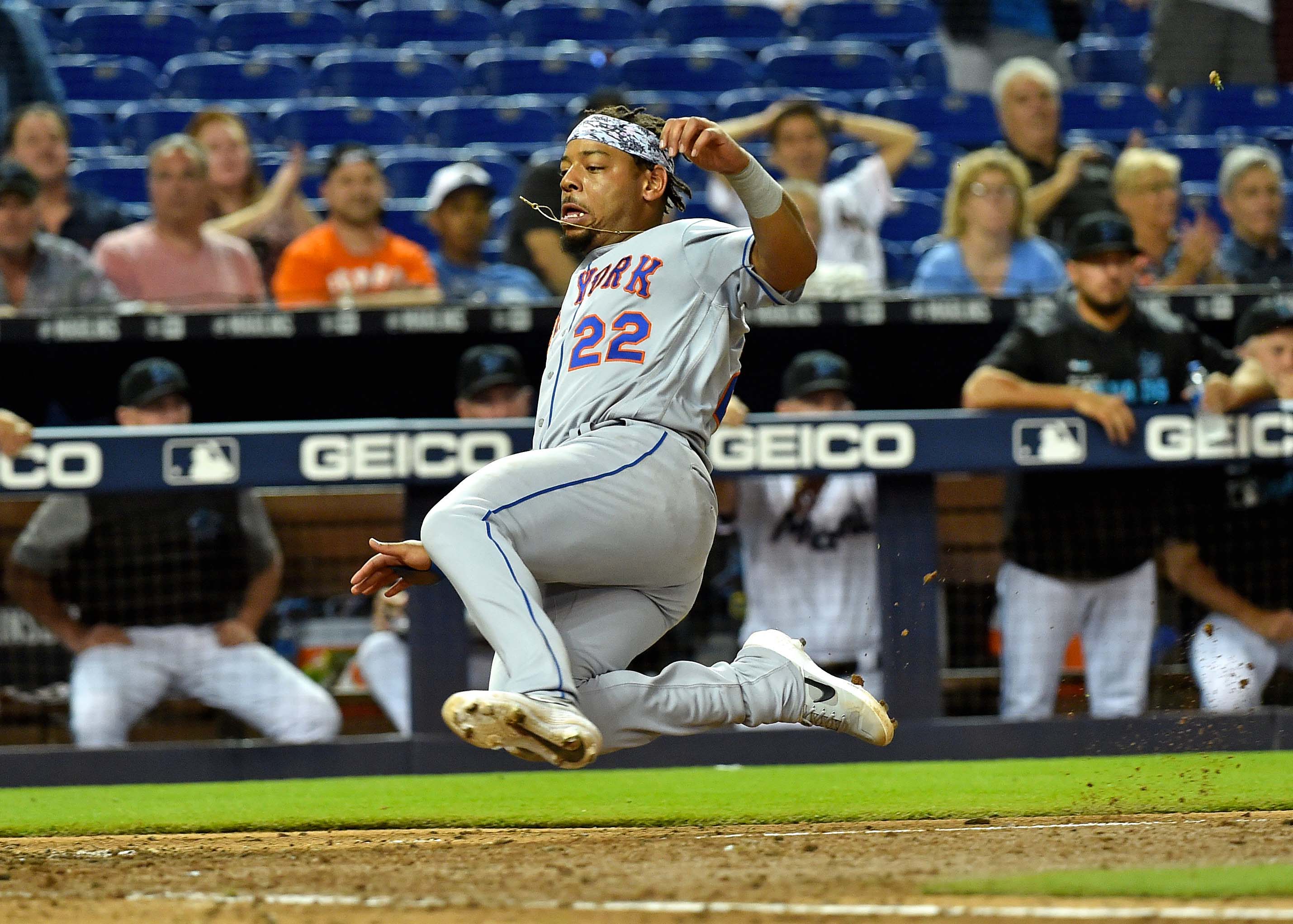 Dominic Smith Will Get To Play! (In Syracuse)

So Dominic Smith was in a no-win situation from the beginning. After a couple of years of struggles on the field, on the scale, and battling the Mets’ ineptitude of decision making, Smith has finally found the path of being a solid major leaguer, and it is running parallel to the path of Pete Alonso, which is about four lanes wide.

The Mets, grasping at straws, made a move with Dom that he’s probably not going to like:

An unexpected and difficult roster move for the Mets: veteran infielder Adeiny Hechavarria up from Triple-A Syracuse, Dominic Smith down.

Smith is 10-for-30 this season, and has a .912 OPS as a substitute, so he was making the best of his situation. And his reward is a trip to Syracuse. The Mets probably want to get him some regular playing time while giving themselves more flexibility in the infield. But it wasn’t as if Smith was wasting away on the bench, and he was their only lefty option off the bench. So it’s hard to figure out what the Mets thinking is unless they’re setting up a deal involving Smith for some pitching.

But man, you do everything a team asks and this is your reward? Can’t imagine he, or the Mets, will be better off after this move.