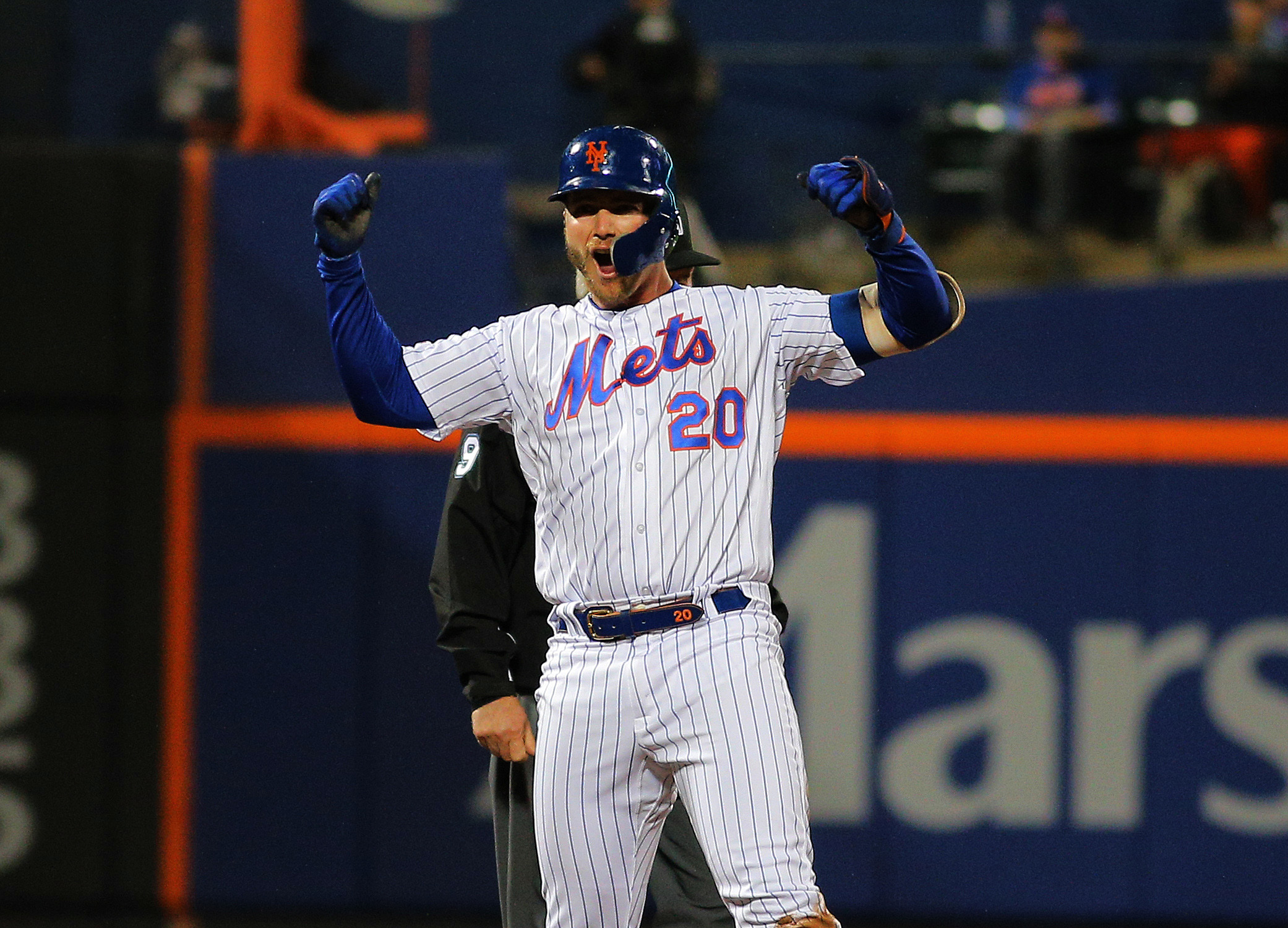 With the New York Mets’ pitching in shambles for most of April, it became clear quickly that the 2019 season’s first Met of the Month would come from the offensive side. While a lot of players had good performances at the plate in April (and three days in March), this award came down to the Mets’ two young stars: Jeff McNeil and Pete Alonso. While McNeil set the bar high by hitting .370 over the first month of play, Alonso is going to take home the Met of the Month honors for his all around impact on offense.

Alonso hit .292 over the Mets’ first 29 games, but he also led the team in home runs (9) and RBI’s (26). That latter total tied Jeff Kent’s franchise record for most RBI’s before May 1. Alonso has had a tremendous impact on the Mets’ lineup, giving them the righty power bat they were lacking with Yoenis Cespedes on the shelf rehabbing from a pair of heel surgeries. The Mets have also benefitted from Alonso’s energy and enthusiasm, which has made him an immediate fan favorite with the Citi Field faithful.

It remains to be seen if Alonso can keep up this rate of production as the league gets more of a look at him, but the Mets have to be encouraged by what they’ve seen so far. Alonso has been a huge bright spot for the Mets this year, and his ability to deliver clutch hits and prodigious homers has helped turn the Mets’ offense into an elite unit.