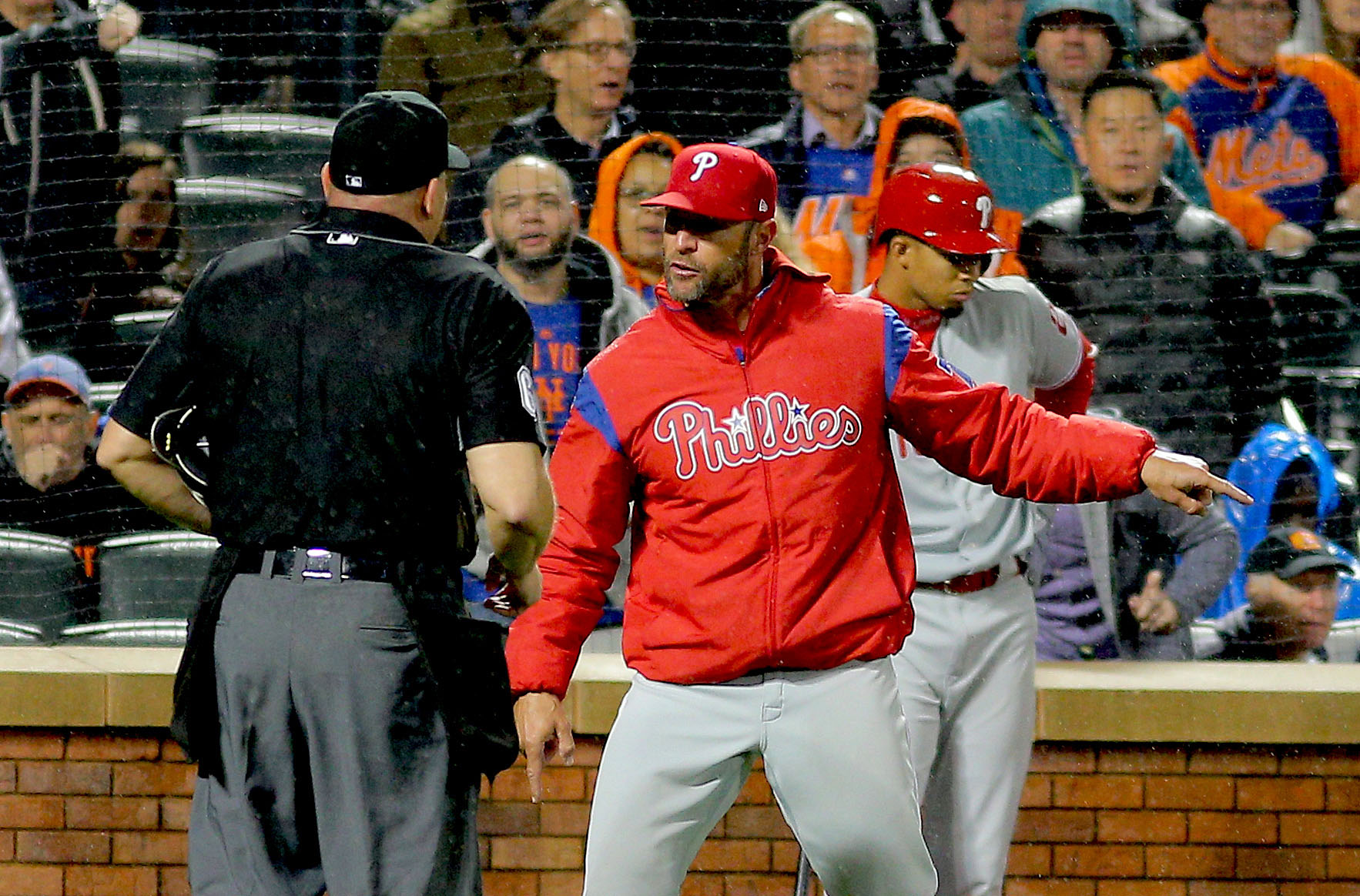 Philadelphia sports fans are certainly no strangers to booing, as they’re passionate about their teams, during both wins and losses.

And even with all that, it’s been a bit surprising to see fans booing $330 million man Bryce Harper. He will, after all, be playing for the team for the next 13 seasons.

Harper has gotten off to a slow start, though, hitting .231, and fans are letting him hear it. They’ve been booing him during games, even though it’s only May. Phillies manager Gabe Kapler doesn’t see an issue with it. He appeared on MLB Network Radio’s “Inside Pitch” on Friday, and stated that he understands why fans are booing.

The boos will turn to cheers soon enough. Harper will break out of his slump eventually.