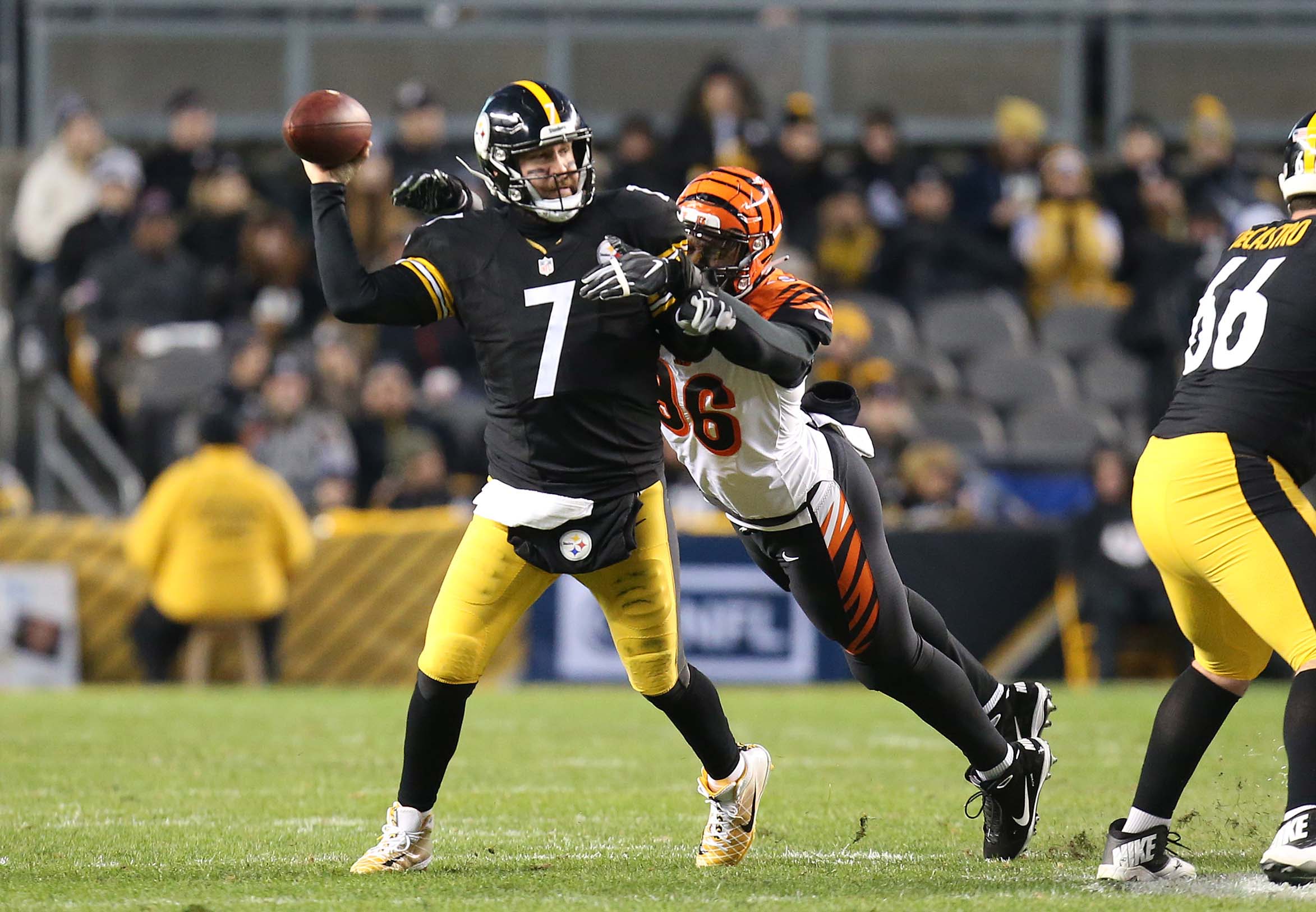 Steelers quarterback Ben Roethlisberger remains one of the top signal-callers in the league, but at 37 years of age, he’s certainly not getting any younger anytime soon.

Big Ben has already won two Super Bowls, and he sure seems to want to win one more. He has one of the strongest arms in the NFL, and his ability to stand in the pocket, avoid the rush and create big plays downfield has always been one of his best assets.

He was recently signed to a contract extension through the 2021 season, but there’s even a possibility that he could play even longer, according to general manager Kevin Colbert.

“What (Roethlisberger) wants is more Super Bowls. And he wants to continue to try to win, and we’re gonna support that. And that was a big part of why we were willing to do what we did, and now it’s our job to help him help us get there.”