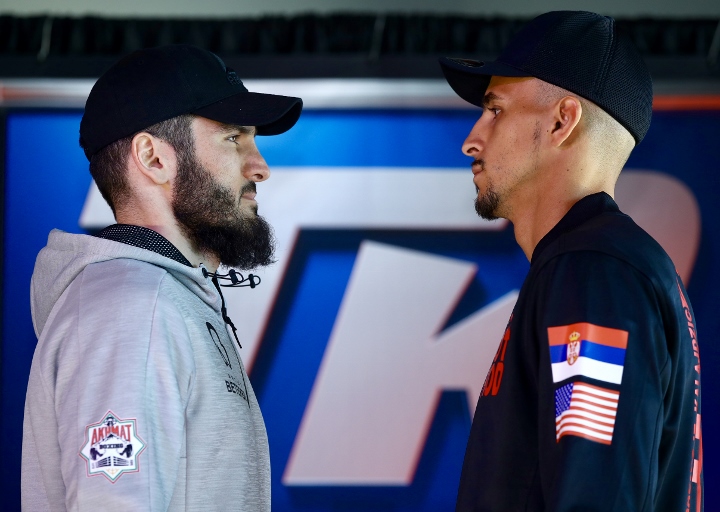 Luke Irwin: Kalajdzic has only fought two ten-round fights in his life, and his only name fight, Marcus Browne, he lost in an eight-round split-decision. Not exactly a prime candidate for a main event ESPN world championship bout. But I will say this for Kalajdzic, the man comes swinging. 17 KOs in 24 wins, and a propensity for ending a fight early. Not saying he will against Beterbiev, but I like the cut of his job. Conversely, Beterbiev is a rolling death machine that has floored better fighters with ease. Beterbiev via R4 KO.

Luke: Funai is a continuation of traditional Japanese lighter-weight boxers who throw hands like a motherfucker. We’re living in the golden age of super flyweights, and Funai, even being the underdog, is part of that. This is going to RULE. At 33, this is Funai’s first chance at a world title, so he’s going to come to fight, but he just doesn’t have the horses to stay with Ancajas over twelve rounds. Ancajas via UD.