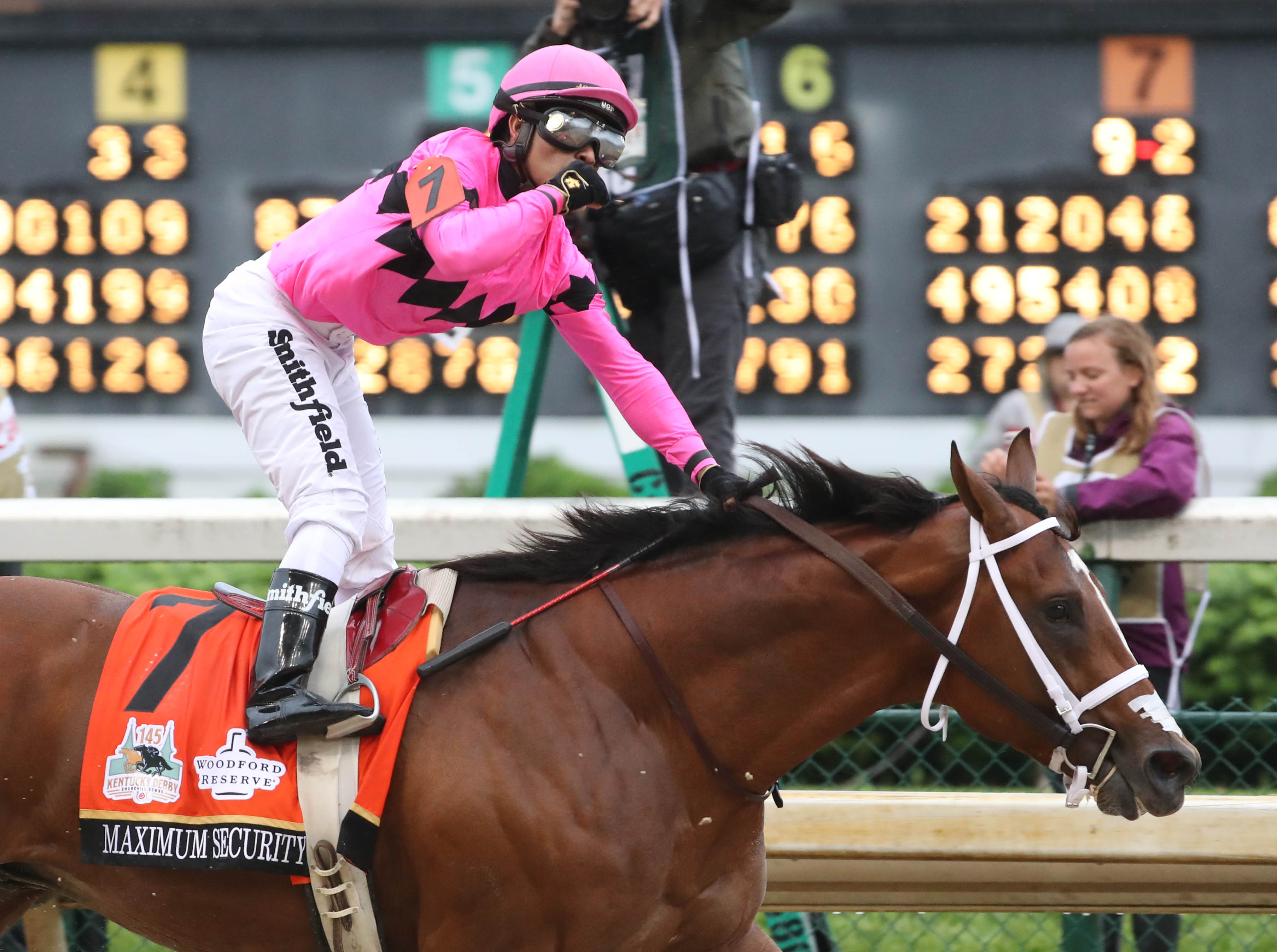 Maximum Security crossed the finish line at the Kentucky Derby before any other horse, and it sure looked like he was the winner.

Jockey Luis Saez was even interviewed after the race was over, as it was believed that he was the winner. He did, after all, take the lead right out of the gate, and maintained it for nearly the entirety of the race, aside from a brief moment roughly 3/4 through the race.

But Maximum Security beat all other horses to the finish line by a few lengths, and it sure looked like he won.

Horses bump other horses all the time, especially in muddy conditions, yet somehow, the win was taken from Maximum Security. You be the judge.

Coincidentally, Maximum Security was the most-bet horse in the race, while Country House was the least-bet. We’re fairly confident the sportsbooks had something to do with this ruling, which sure appeared to be crooked. It marked the first time in 145 years that a horse had been disqualified for interference.