Distracted By Dairy (And Josh Hader) 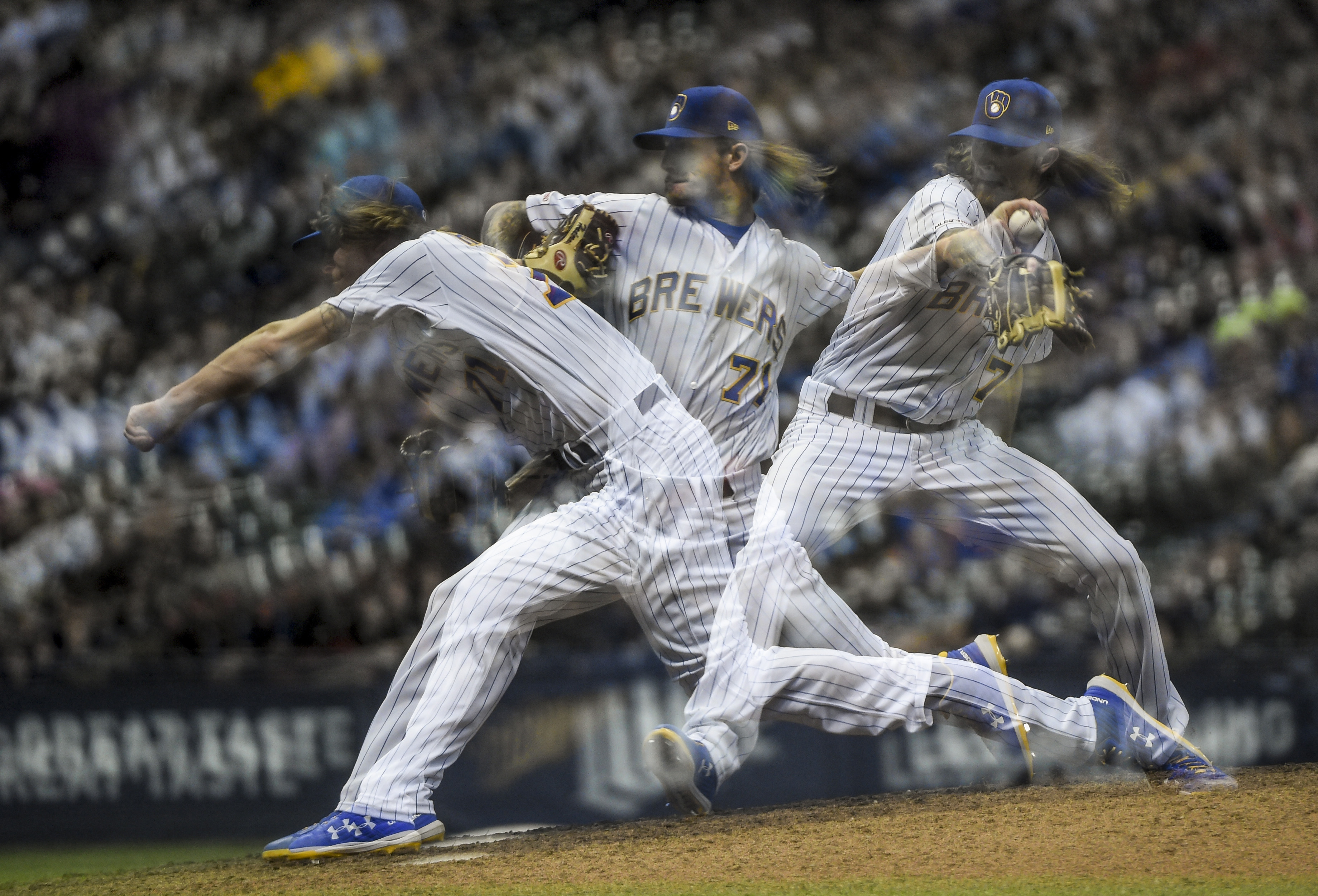 Distracted By Dairy (And Josh Hader)

It looked so promising after the top of the first. Jeff McNeil was thrown out stealing as Pete Alonso struck out, but then Robinson Cano and Michael Conforto put together great at-bats (12 pitches to Cano and 6 to Conforto) against Brandon Woodruff which set up Wilson Ramos’ RBI single to give the Mets a 1-0 lead. As hard as they worked for that run, it was undone in one swing by Lorenzo Cain as he led off the game for Milwaukee with a home run. That’s when you thought that the top half of the first was a disappointment.

Ryan Braun hit a two run home run off Steven Matz to make the score 3-1 as a leadoff walk to Yasmani Grandal came back to haunt him. One will always wonder with Matz whether the home run was a by-product of being upset about the walk. But the real problem is that the Mets aren’t hitting anymore. They’ve scored two runs in the last three games (one on a home run by a pitcher), and their failure to touch up the Brewers’ middle relievers meant that they had to deal with Josh Hader for two innings. It was then I fell into a haze of video highlights of Brewers concession stands preparing baked potatoes and nachos. I got hungry.

They could have just shown this for three innings. (SNY)

They've gotta save something for the weekend. #Poutine https://t.co/QCbEeZTAzS

Sure enough Hader, just as he did last week, threw two innings and struck out five of six batters to end the game, although the Mets did make Hader sweat after Conforto doubled and Ramos walked in the ninth. What I was told after I fell asleep dreaming of Miller Park proteins topped with dairy was that J.D. Davis pinch hit and struck out, Todd Frazier struck out, and Amed Rosario struck out to end the game. Must be nice to have a bullpen that’s competent and relatively healthy.

Luis Avilan left with tightness in his elbow.

Awesome. The one true lefty specialist the Mets have and not only has he not been used in that role, but now he’s hurt. Hey maybe instead of a reliever, Dominic Smith can come back up. Or hey, we can activate Travis d’Ar…

And so ends, officially, the Mets' Travis d'Arnaud era: They released him today, according their transactions page. They owe him the rest of his $3.52 million salary anyway.