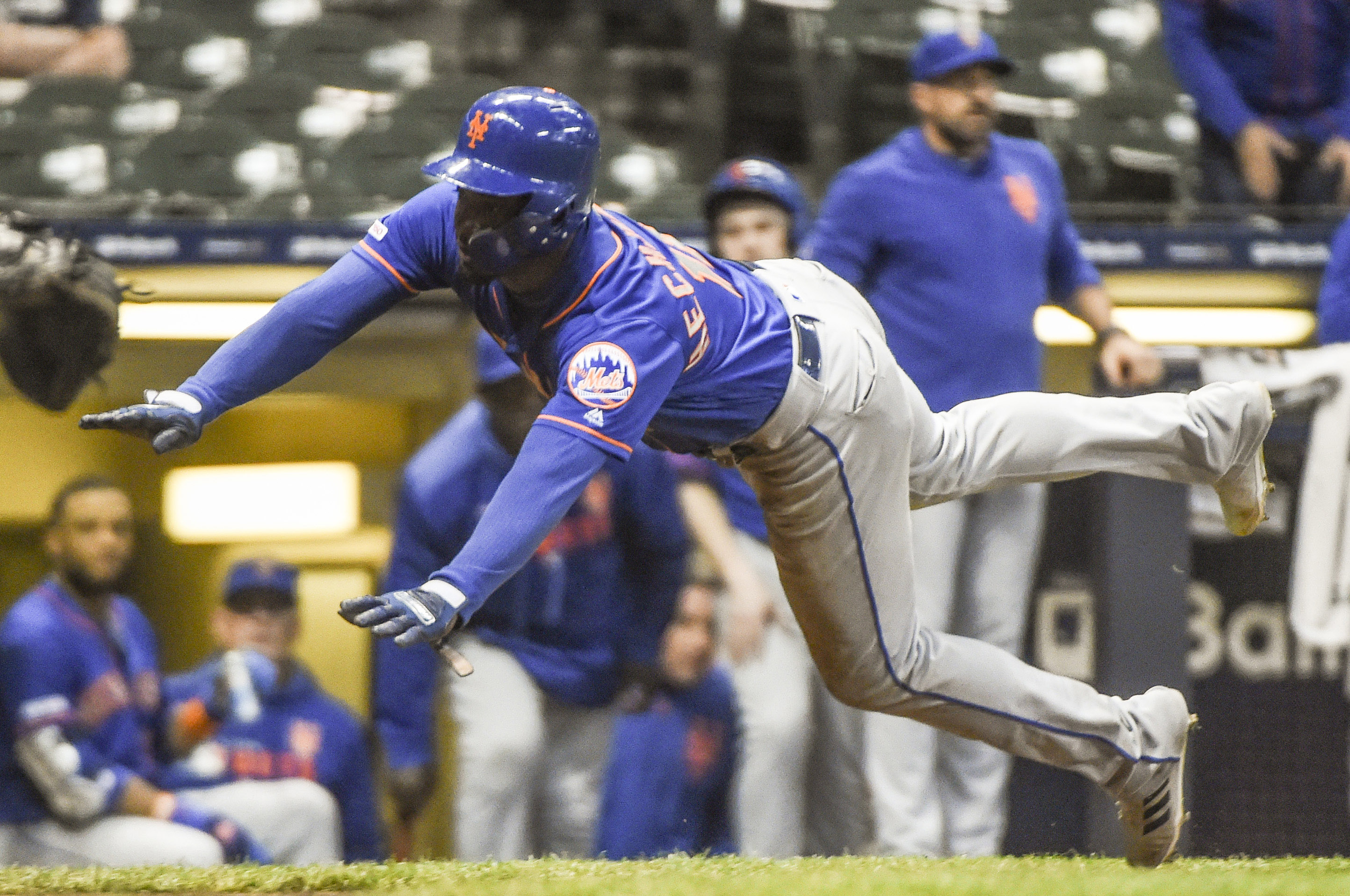 Despite playing deep into the night last night, the New York Mets (16-17) walked away empty handed. Pete Alonso’s game tying homer in the ninth led to a lot of bonus baseball, with the Mets grabbing a 3-2 lead over the Milwaukee Brewers (19-16) in the 18th only to watch Chris Flexen cough it back up in the bottom of the frame. The result was a 4-3 Milwaukee win that knocked the Mets below .500 for the first time all year. The Mets will look to avoid the sweep this afternoon, with first pitch for today’s game scheduled for 2:10 p.m. at Miller Park.

The Mets will send left hander Jason Vargas (1-1, 5.75 ERA) to the mound today. Vargas delivered his best start of the season last Tuesday, giving up a run in 5.1 innings against the Cincinnati Reds, but did not factor in the decision. The Mets went on to win that game 4-3 on a walk off sacrifice fly from Alonso in the bottom of the 10th inning. Milwaukee will counter with righty Zach Davies (3-0, 1.38 ERA), who has been their most effective pitcher this season. Davies picked up his third win of the year last Monday, allowing an unearned run in 5.1 innings to beat the Colorado Rockies.