Time for Brodie To Reshuffle The Deck 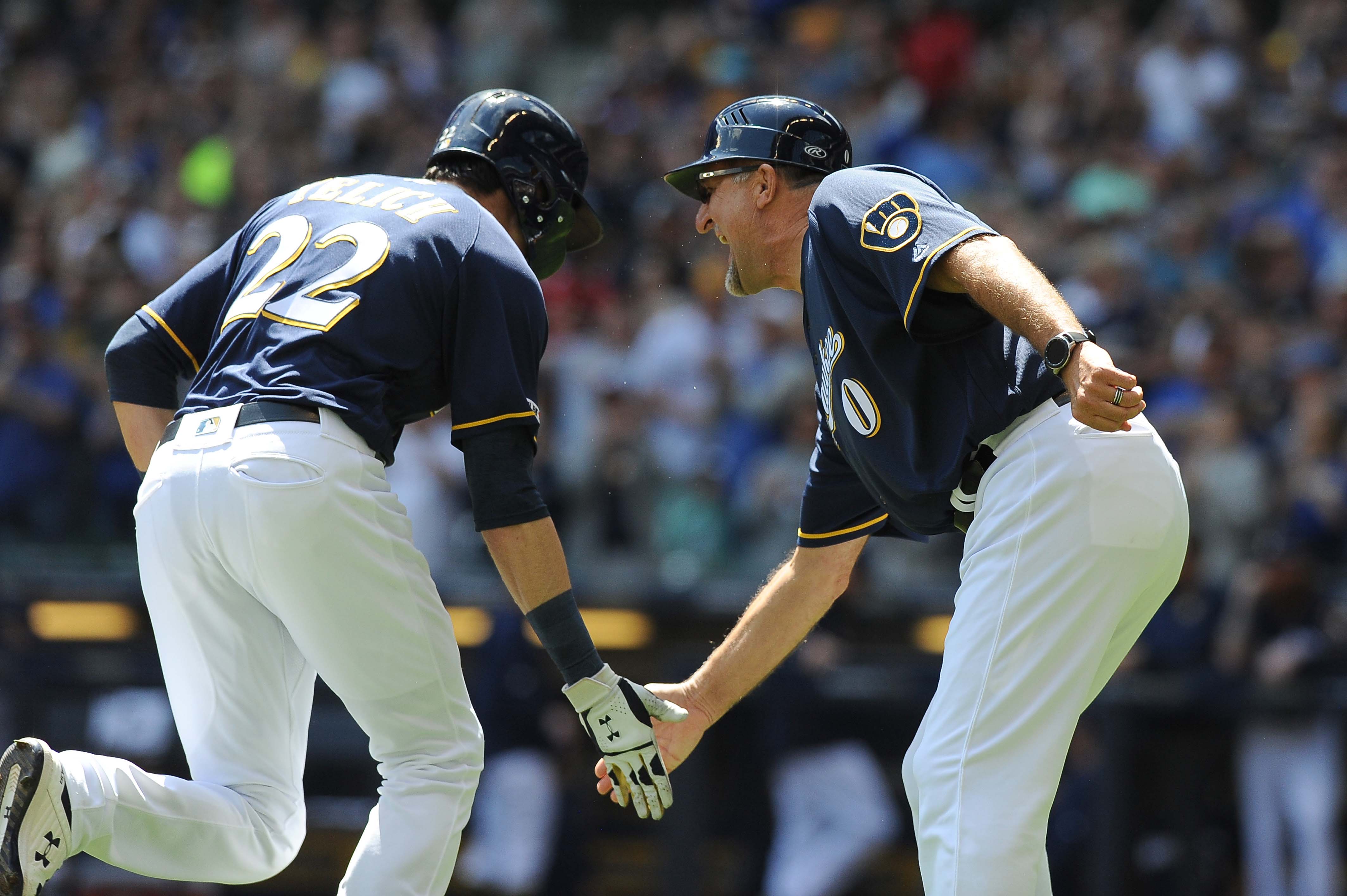 Time for Brodie To Reshuffle The Deck

SNY played a soundbite from Terry Collins in his new baseball analyst role at FOX Sports 1. He talked about how the days of a manager coming in at 11AM to prepare for a night game are long over. With front offices laying out more suggestions and more analytics and basically having more control over the day-to-day operation of a baseball team on the field, while the success of a manager seems more tied to how good a bench coach he has, it would tend to follow that managers in the future won’t have the hottest seats on the staff. If you think about it, shouldn’t we be targeting bench coaches and general managers to be fired instead of the manager if these are the two people who are most involved in the success of a team? Shouldn’t they get more blame as well?

That’s a conversation for the future. And it’s not a conversation I’m starting to absolve Mickey Callaway of anything this season. I only bring this up because now that the Mets are two games under .500 and the things that ail the Mets are becoming more obvious with every game, every inning, every pitch, it seems to me that this is on Brodie to fix. Not to say that Brodie did a bad job putting this team together, but now that the flaws are obvious, it’s time to put a plan into motion. July 25th isn’t the time. Waiting for this team to gel is the plan of a fool. It’s time to get to work.

Some things were obvious from the beginning. The Mets stocked up on position player depth, but not pitching depth. With Jason Vargas departing after four innings because of a mild hamstring issue (on a day where it was imperative that Vargas go deep), and now Steven Matz going back to New York for a nerve irritation issue, the lack of starting pitching depth is now being exposed. Gio Gonzalez was an easy fix, but the Mets wouldn’t guarantee him a spot over Vargas. Clay Buchholz was out there for mere shells, but the Mets decided to use the four million they could have signed him with to tender Travis d’Arnaud’s contract and give him 23 at-bats and then releasing him (so he could sign with the Dodgers.)

So now what? Some of the Mets assets in the outfield (Gregor Blanco, Carlos Gomez, Rajai Davis, and even Keon Broxton) could be dealt for some pitching help. Just a sampling of pitchers who are in AAA organizations who it can’t possibly take much to acquire: A.J. Cole (Cleveland), Edwin Jackson (Oakland), Jon Niese (Seattle … yeah, go ahead and laugh), Aaron Slegers (Tampa Bay), Danny Hultzen (Cubs), Chi-Chi Gonzalez (Colorado … and no, I’m not making that name up), Justin DeFratus (Dodgers), Tom Koehler (Pittsburgh), and Ty Blach (San Francisco). The Mets don’t have to look for superstars. They just need someone who can go six innings and give up four runs. I’m not even asking for quality starts. I’ll take the equivalent of 7-11 hot dogs at this point. I only ask that when these pitchers are pitching, no more lineups like the one trotted out today. Broxton, Juan Lagares, Todd Frazier, and Adeiny Hechavarria can’t be in the lineup on the same day, ever … much less when the fifth starters are going.

Speaking of the lineup, the bats have been ice cold. Time to rectify this. First off, when Jed Lowrie comes back he needs to play as much as his body can hold up. On days that he’s not, J.D. Davis should be backing him up. Todd Frazier needs to be used as bait for one of the castoffs listed above to anyone who needs a warm body off the bench and a smile in the clubhouse. Pay the freight on it. Now that you’re all willy nilly paying d’Arnaud to play for the Dodgers, you can pay Frazier to play somewhere else when Lowrie is back. Frazier can’t hit. He hasn’t hit since 2015. Is his defense good enough to warrant putting him in the lineup every day?

And Broxton and Lagares cancel each other out. Broxton was in for his defense during today’s 3-2 loss. He badly misplayed a ball in right field which led directly to one of the three runs the Brewers scored in the third inning and was the difference in the game. If Broxton needs regular playing time to be successful, then trade him to the Orioles or some team that can give it to him. If he’s simply around because we’re all waiting around for Juan Lagares to get injured for the 47,892nd time, then trade Lagares to a team with a cryogenic chamber (because I’m sure that’s not in the Mets’ budget. Having depth is great if used. The Mets depth should now be used to build depth where they really need it right now.

Doing all of this should make room for another starter while moving Vargas to the bullpen, and also to bring Dominic Smith back up. Smith deserves a chance to start, but was producing in his role as the lefty stick off the bench. If the aim is to win this season, then Smith gives you a better chance to win as a backup on the big club than a starter in Syracuse. If the aim is to build up his value for a trade, that’s a very risky proposition.

I know it’s not as simple as snapping your fingers and forcing other GM’s to make deals. But the hard work is what Brodie signed up for. These are realistic fixes. Brodie’s plan hasn’t failed, but up until now is the same as most plans in life: Everyone has them until the get hit in the mouth. The Mets were hit in the mouth this weekend. Brodie needs to adjust and not equate adjusting to admitting failure. He’ll only fail if he doesn’t adjust.

I wanted to write this yesterday, but best to Brewers reliever Junior Guerra, who pitched on Saturday night hours after his father passed away. It couldn’t have been easy. So no hate today.