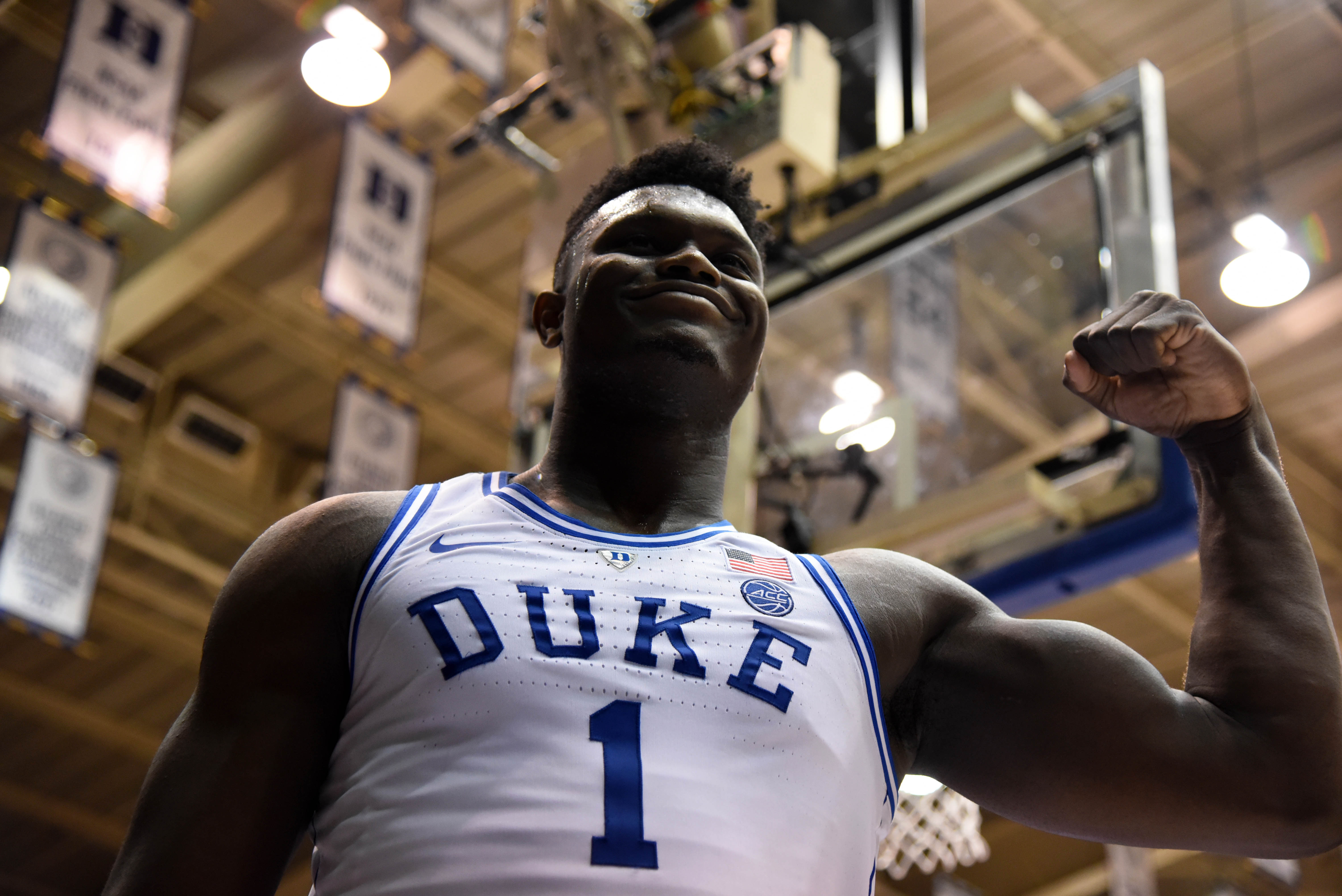 Zion is as good as it gets in this draft, and maybe the best since 2003. You may have heard of him, LeBron James?

An athletic, overpowering fullback with the footwork of a ballerina. That’s about the best way I can describe him, and honestly, it still probably doesn’t do him justice. He is a freak that took the NCAA by storm and is about to do the same in the NBA.

He is a must watch in any game, and will fill the seats in every NBA arena, at just 19 years old.

Videos You must see

2. The explosive dunking ability speaks for itself

3. Shifty in the paint