Recap: SMARF returns, but Celtics die from 1,000 cuts by Giannis in Game 4 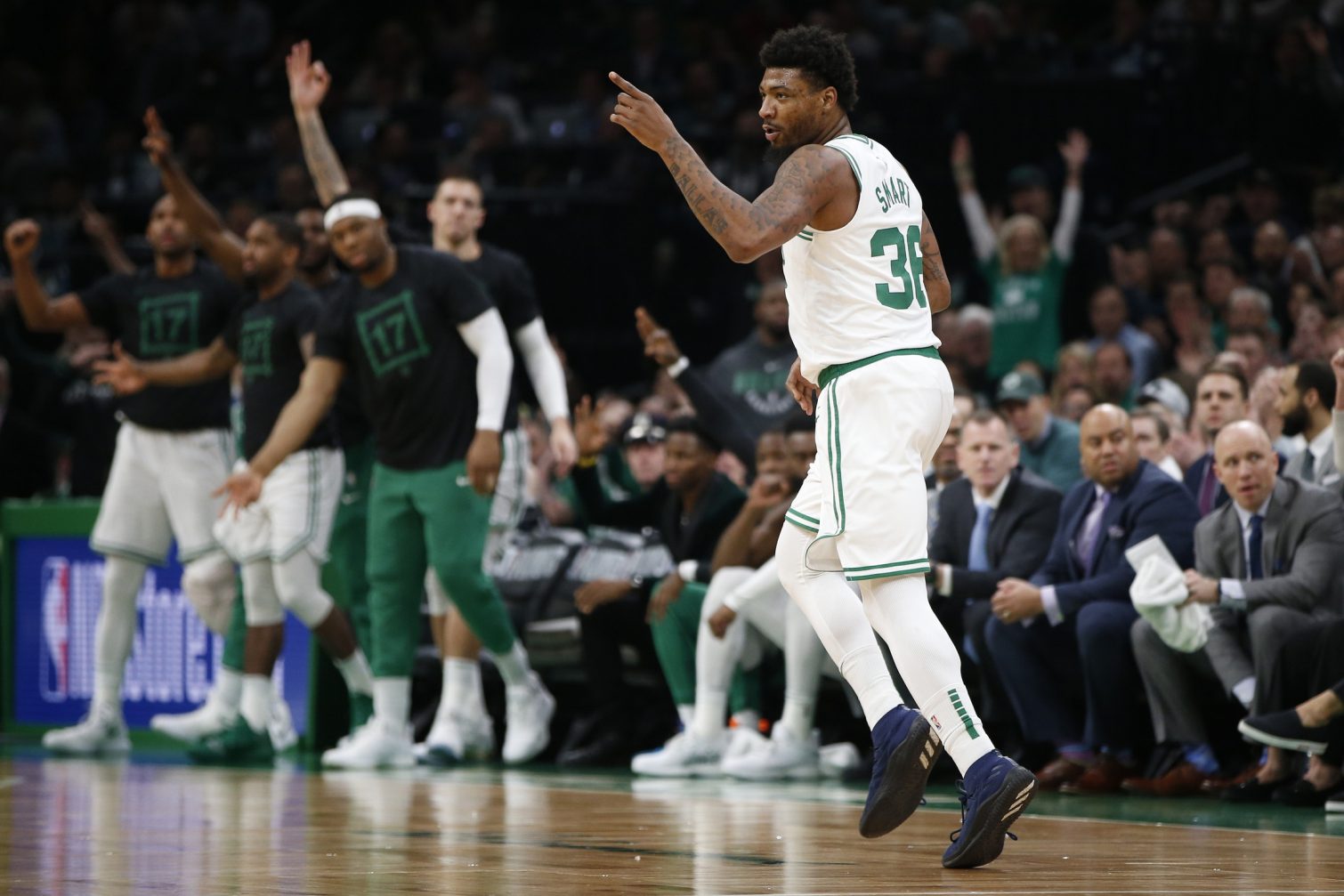 Recap: SMARF returns, but Celtics die from 1,000 cuts by Giannis in Game 4

IN A NUTSHELL
So yeah, this series has not exactly gone as planned. At least not according to any plan the Boston Celtics might have had after Game 1, when they beat the brakes off of the Milwaukee Bucks. Even after the Bucks paid them right back with just as brutal a trouncing in Game 2, it wasn’t too alarming. Then Game 3 happened, and while it was a fairly close defeat, it was some real unpleasant medicine to swallow on home ground. We hoped Marcus Smart’s return would serve as an X-factor in the Cs’ favor.

This was far more unpleasant because there wasn’t the salve of the loss being close (the Bucks won 113-101). And the final collapse came immediately after a brief run that gave the Garden crowd hope only to snatch it away. Giannis Antetokounmpo dropped a thermonuclear bomb on the Celtics (39-16-4-1-1), getting wherever he wanted and usually to the rim—uncontested on several occasions. Combine that final wilting with a poor shooting night from Kyrie Irving (23-6-10, but 7-22 from the field) and inconsistent defense across the board, and you have yourself a foul quicksand pit of a 3-1 deficit for the Celtics. THIS IS NOT FINE.

HIGHLIGHTS
This was very cool and must be acknowledged. JAY SYMMETRY:

Tatum with the 👀 and Brown with the 🏀 pic.twitter.com/qoqSLBsyQs

Mook drains the trey and draws the foul! pic.twitter.com/Lb3cNnl3ai