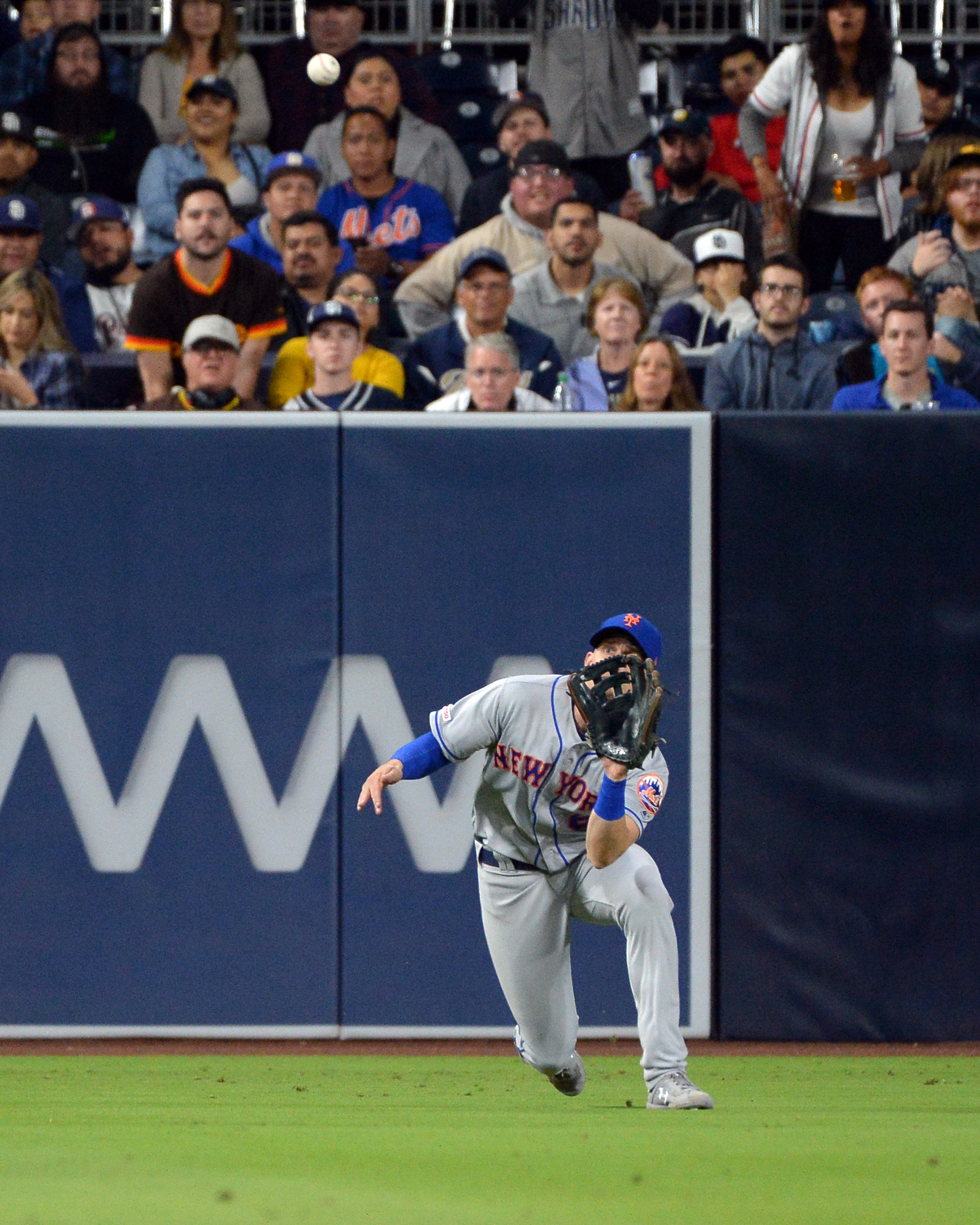 Jacob deGrom pitched well again for the New York Mets (16-19) last night, but they rewarded him with another 2018 level offensive performance. The Mets were absolutely baffled by Chris Paddack, who tossed 7.2 shutout innings for the San Diego Padres (20-16) in a 4-0 victory. The loss was the Mets’ fourth in a row, and they will look to snap that skid as they continue their series with the Padres tonight. First pitch for tonight’s game is scheduled for 10:10 p.m. at Petco Park.

The Mets will send right hander Noah Syndergaard (2-3, 5.02 ERA) to the mound this evening. Syndergaard had a historic performance in his last start, tossing a complete game shutout and homering to drive home the only run in a 1-0 victory over the Cincinnati Reds last Thursday. The Padres will counter with young righty Cal Quantrill (0-1, 3.18 ERA). Quantrill made his first start of the season last Wednesday, allowing two runs in 5.2 innings against the Atlanta Braves, but suffered a tough luck loss due to a lack of run support from his teammates.