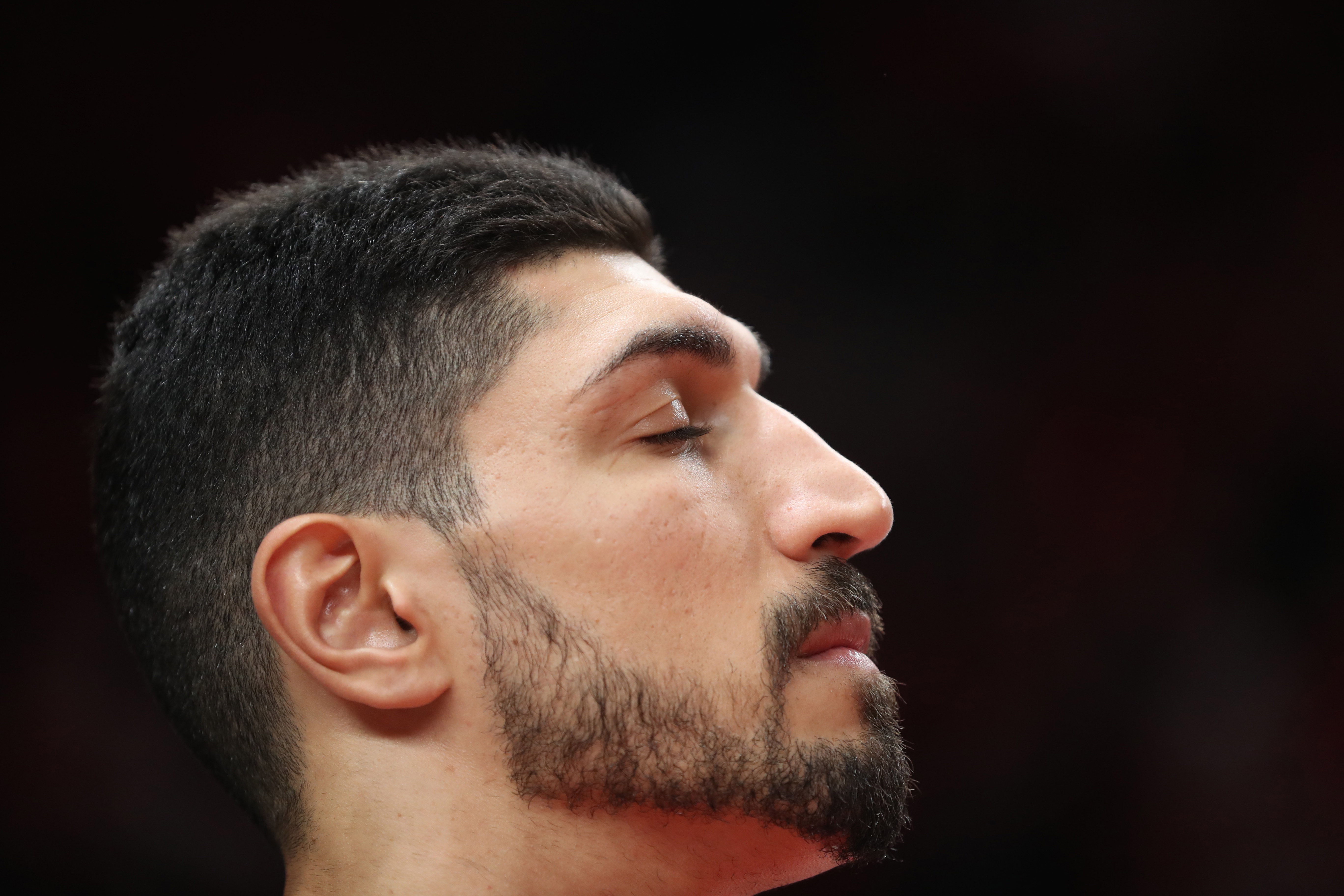 Ramadan has begun, and now Enes Kanter will have to continue on in the NBA Playoffs during the holiday.

It’s a bit of a predicament, though, especially when one considers the fasting and mental preparation involved. But Kanter seems ready for it.

Lucky for him, former NBA star Hakeem Olajuwon did it many times, so he provided his friend with some valuable insight.

“He gave me some tips, like what he was eating, when he would wake up at like four in the morning, how much water he was drinking,” Kanter said. “It’s awesome just to get help from a legend. I’d love to be the new Hakeem for the younger generation.”

Enes Kanter said he texted with Hakeem Olajuwon for some tips on playing while fasting for Ramadan: pic.twitter.com/i5e0HoEt2R

That was nice of The Dream to provide some valuable insight for Kanter.