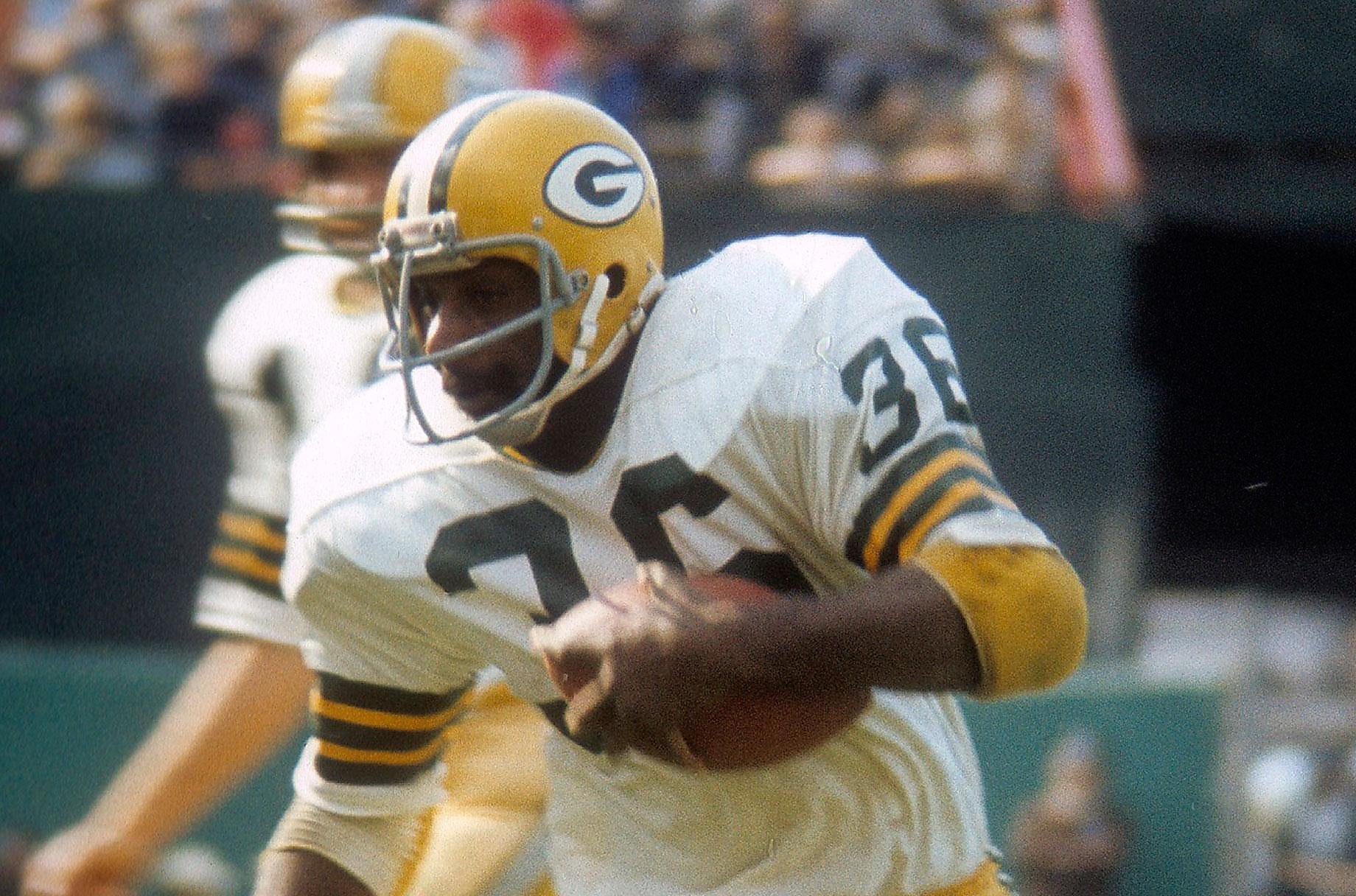 Former Green Bay Packers running back MacArthur Lane passed away Saturday at the age of 77. Lane played with the Packers between 1972 and 1974 and was an integral part of the Packers 1972 NFC Central Division championship team.

The Packers acquired the Oakland native in a trade with the St. Louis Cardinals prior to the 1972 season. Lane went to Green Bay while the Cardinals received running back Donny Anderson.

Lane was a big back at 6’1” and 220 pounds. He would rather run over people then around them. The Utah State alum was also a standout as a blocker and a very good receiver.

His best NFL season came in 1970 when he was with St. Louis. He rushed for 977 yards and a league-leading 11 touchdowns. In 1971, Lane got into a contract dispute with the Cardinals and after the season, he was dealt to Green Bay.

Lane then teamed with fullback John Brockington to give the Packers two big, strong runners who complimented each other extremely well.

Lane and Brockington made a great team from the start. “John and I like each other,” Lane said in the 1973 Packers Yearbook. “We had to find each other out at the start, our weaknesses and our strengths and we had to rely on each other.”

1972 was the duo’s best season. Lane gained 821 yards and averaged 4.6-yards per carry. He also led the Packers with 26 receptions. Meanwhile, Brockington rushed for 1,027 yards and went to the Pro Bowl. Green Bay made its only playoff appearance of the ’70s, finishing with a 10-4 record en route to the NFC Central Division title.

The one-two punch of Lane and Brockington accounted for 86.8 percent of the team’s rushing yards and 65 percent of the overall yards gained by the offense. The running attack was the heart of the offense as the Green Bay passing game was ranked 25th out of 26 teams in passing with only 1,412 yards through the air for the season.

Lane’s blocking was a big reason for Brockington’s second straight thousand-yard season. “Mac Lane had a lot to do with it,” Brockington said in a 2001 interview. “Go back and look at the films. He was awesome. He was unbelievable the way he blocked. You don’t see many like that. The fullback now, the position I played, is mostly just a guard. All they do is collide all game. That’s how Mac was back then. But he didn’t weight 250 pounds doing it. He could also run.”

Lane’s running fell off in 1973, although he still gained 528 yards and led the Packers with 27 receptions. His blocking helped Brockington top the thousand-yard mark for the third straight season, making him the first player in NFL history to rush for more than 1,000 yards in each of his first three seasons in the league.

In 1974, Lane finished second on the team with 362 rushing yards and added 34 receptions. His 68-yard touchdown pass from John Hadl led the Packers to a 19-7 win over the Vikings in Minnesota and was one of the team’s season highlights.

Lane was traded to the Kansas City Chiefs prior to the 1975 season in exchange for a third-round pick. He remained effective with Kansas City and led the NFL with 66 catches in 1976. Lane finished his career with 4,656 rushing yards and 287 catches for another 2,786 yards. He also scored 37 touchdowns.

Lane was considered one of the toughest players in the NFL during his time in Green Bay. His nickname during his career was “Mac the Truck” for his size, blocking ability and running style.

His teammates considered Lane a leader in the locker room. “He was the catalyst,” said cornerback Willie Buchanon, who was a rookie in 1972. “He brought an attitude. His work ethic, team leadership, everything about MacArthur Lane took us to the playoffs. He was that important in ’72.”

After Lane retired, he returned to his native Oakland where he owned rental property. He is survived by his wife Edna and his daughters Rhonda and Cassandra.

He was also involved in the lawsuit brought by retired players for head injuries suffered during their playing careers. “A lot of us older players are beat up and have problems from concussions,” Lane said in 2012. “I accept things so I can enjoy life as best I can…It’s something important for a lot of people because we don’t know the long-term effects of these concussions.”

Looking back at his career, Lane summed up the way he approached the game. “I played 11 years in the NFL, and I didn’t take no prisoners,” he said. “If I played a game and didn’t knock someone on their ass, I had a bad day. That’s just the way it was.”