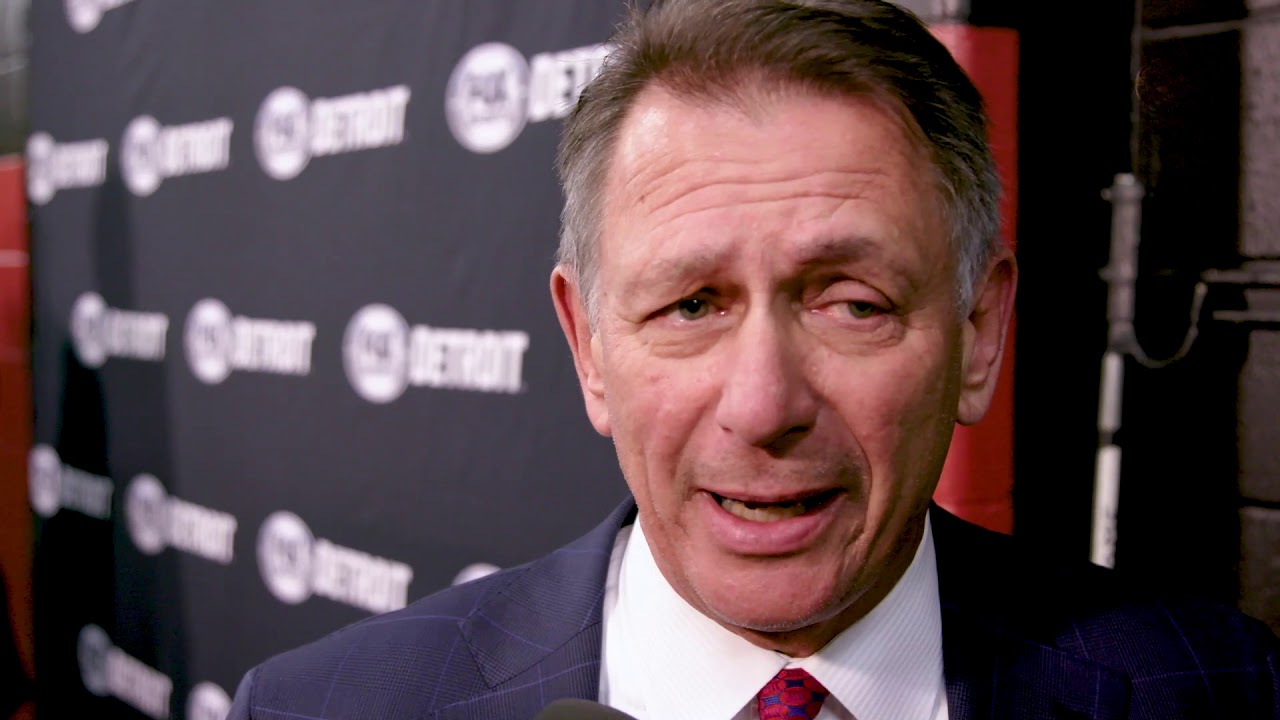 Ken Holland will be the tenth General Manager in Edmonton Oilers’ history, and his first summer will almost assuredly be his most important and difficult. Holland comes to Edmonton with a few major problems on his hand, including the rotten culture in management, an angry fan base and a team that has missed the playoffs in each of the last two seasons.

People are going to want results fast, and the expectation is going to be a return to the postseason in 2020. Is that a realistic goal? That’s yet to be determined, and likely won’t be until we see how much work Holland can accomplish this coming summer.

His first order of business will not involve his roster, nor will it involve his coaching staff. Yes, Holland needs to find a new head coach and make decisions on assistants Trent Yawney, Glen Gulutzen and Manny Viveiros. That will come in due time, likely before the NHL Draft in late June.

Before all that can happen, however, Holland must establish his circle of trust. He needs to get his management team in place and needs to begin to cut out the rot that resides inside the front office.

A lot of people want Holland to strip down the roster, but I don’t think that’s the area of the organization that needs the dynamite taken to it. No, that is the front office, which has become the NHL’s most dysfunctional country club since Daryl Katz took over as owner of the club.

The only person I think is safe is Kevin Lowe. Lowe, as far as I can tell, is no longer involved in Hockey Operations and hasn’t been for a few seasons now. Working on the business side of things, I think Lowe will avoid the impending bloodshed, as will Wayne Gretzky.

Other than that? It’s fair game. Duane Sutter was a close confidant of Peter Chiarelli’s and is a natural choice to be sacrificed to appease Oiler fans. It’s believed that Sutter was one of just a few people that Chiarelli trusted in his final months as GM, and he was a big part of the pro scouting department in the last regime. I’d be surprised if he was still with the club come draft day.

Ditto for Scott Howson, who is working in his second stint with the club as the VP of Player Development. Howson also serves as a pro scout for the team, an area which has been a huge weakness. It stands to reason that he’ll be shown the door as part of this change in regime.

Gretzky isn’t going to get fired, in fact I think there will be an effort to keep him and have him run the amateur side of things as an Assistant GM. There’s good reason to do so as well, with all of Gretzky’s drafts in Edmonton trending up with positive arrows at this time. That said, it is possible that he walks away from the organization after falling short in the GM hunt.

MacTavish, for all his faults, has done a good job of helping to reshape the AHL affiliate in Bakersfield. The Condors enjoyed their most successful season this year, being led by young prospects with an actual chance of becoming NHL’ers. He’s done good work in Bakersfield and it wouldn’t be a surprise if he stuck around.

Green and Scott are possible candidates to be fired, mainly because the work they have done hasn’t been great to date and there are ample candidates from the Red Wing organization who could fill those roles for Holland and come to Edmonton with him.

In the end, I suspect we see all but MacTavish, Lowe, Wayne and Keith Gretzky let go from the organization.

So, who comes to Edmonton with Holland? Peter Chiarelli nuked the analytics department after he took over, and I wouldn’t be shocked if Holland changed that in short order. He could bring Bryan Campbell, Detroit’s Director of Statistical Analysis and Hockey Administration with him, or he could look at the recently unemployed Andrew Thomas. Thomas worked for the Wild prior to being let go by new GM Paul Fenton after the season.

Ryan Martin was Holland’s AGM in Detroit and filled a role comparable to Scott’s. Perhaps Scott will be let go by the Oilers and Martin will follow Holland to Edmonton to once again be his assistant and help handle cap issues.

Former Oiler Shawn Horcoff’s name has also been thrown around as a possible hire as well. Currently the Director of Player Development for the Red Wings, Horcoff could naturally slide in and replace Howson.

There will be blood in Edmonton’s front office. Whatever you think of Holland as a hire, he did not come here to relax and collect a check. He’s here for a challenge and is too proud of a manager to sit back and deal with the old boys club micromanaging over his shoulder.

There will be change, and I think we see multiple firings in the next few weeks. Naturally, there will be people from Detroit that Holland trusts and brings over with him, and as a result Edmonton’s front office will have a different look by the time they take their seat on the draft floor next month.

Whatever you think of this hire, things are about to get interesting. Holland’s first order of business in Northern Alberta is likely to appease even the most skeptical of fans.