Klay Thompson wants to get paid in free agency this summer, is tired of 'crumbs' 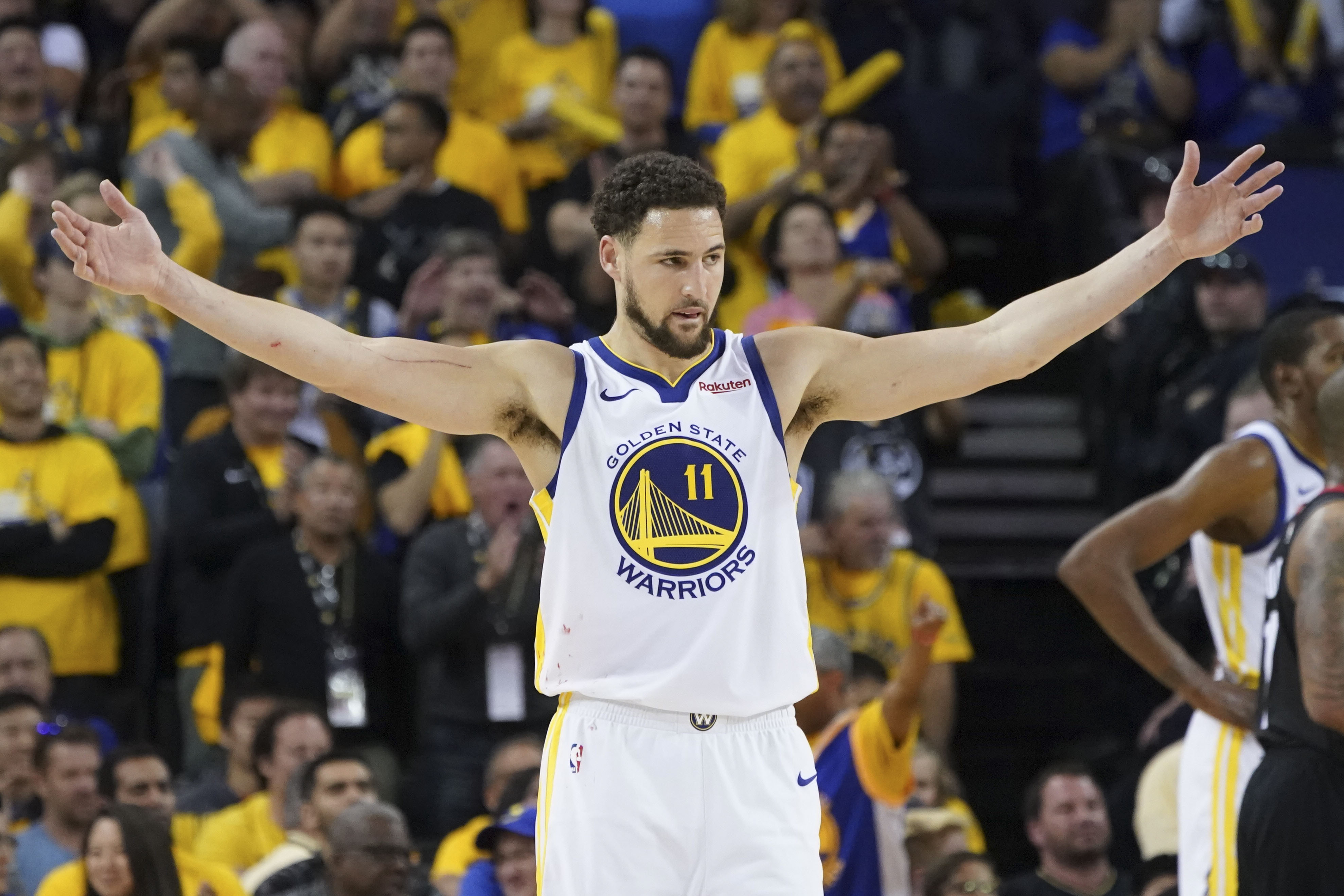 Klay Thompson wants to get paid in free agency this summer, is tired of 'crumbs'

Klay Thompson is a big part of the Warriors’ success, as a member of the Hamptons 5, but let’s be honest, he’s not Kevin Durant or Stephen Curry.

Durant is a two-time NBA Finals MVP, and Curry is a two-time league MVP, while Thompson is neither of those things. He is, however, an excellent two-way player, whose defense often gets overlooked. But he’s an off-the-ball player, who can’t really create his own shot, and, at times, is a bit inconsistent, as we’ve seen in the Rockets series.

Still, though, he’ll be eligible to sign a max deal this summer, and that’s apparently the type of money he’ll be seeking. A report from ESPN’s Stephen A. Smith on “First Take” states that Thompson wants big money in free agency this summer, as he’s tired of receiving “crumbs.”

“I have not spoken to Klay Thompson, in fairness to Klay Thompson, let me be clear about that. I’m told Klay Thompson isn’t happy, his number hasn’t been called nearly enough, he’s tired of sitting around and getting, quote-unquote: the crumbs left behind by other people.”

Thompson made nearly $19 million this season — far from crumbs. But it’s substantially less than he’ll be receiving this summer, whether he’s in Golden State or elsewhere.