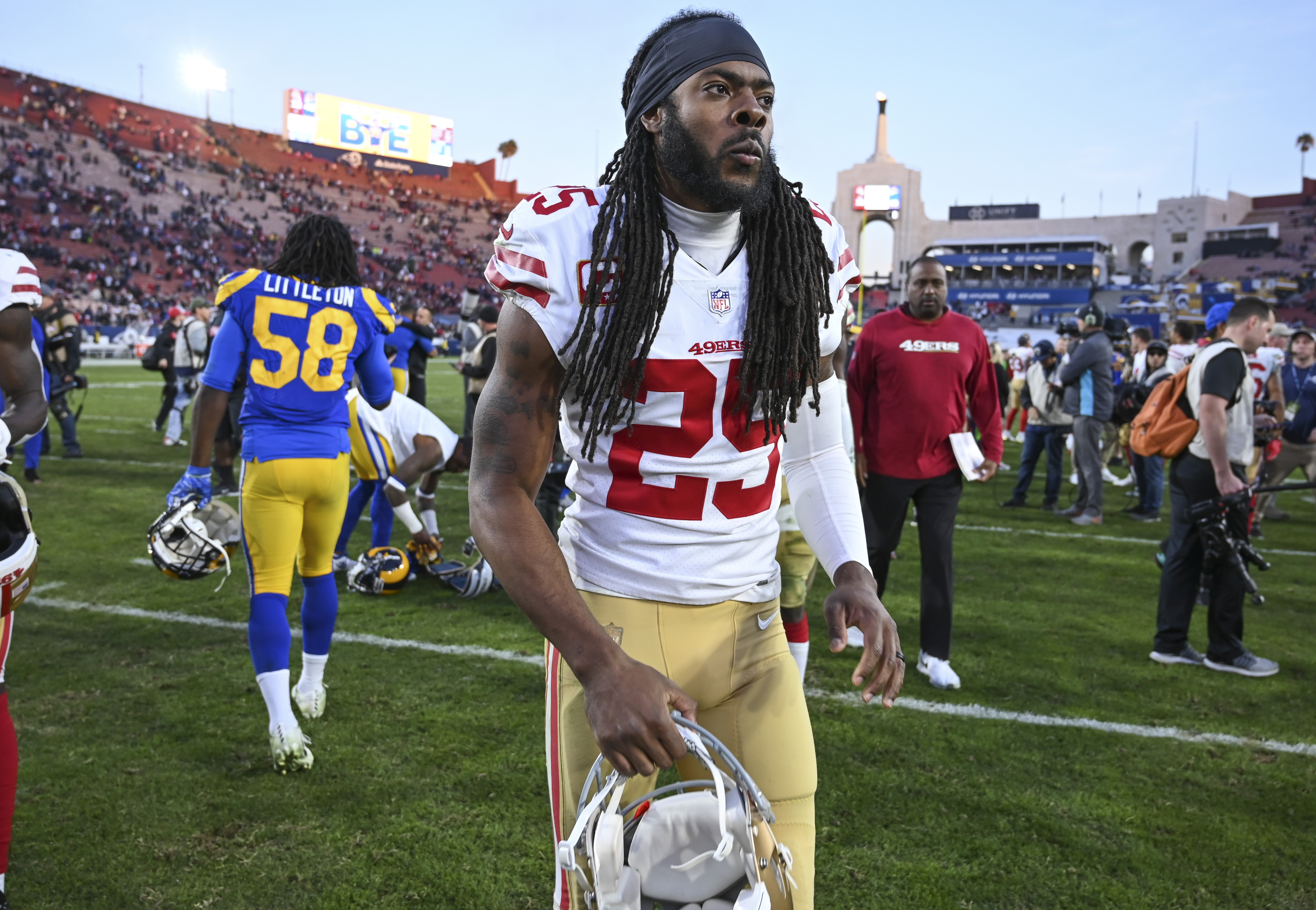 Nick Bosa hasn’t even played a down in the NFL yet, but he’s already drawing a lot of talk.

Some of that pertains to his play on the field, in comparison to his brother, Joey, but a good chunk of it was also about his controversial comments, which some perceived to be racist in nature.

Bosa, to his credit, has owned up to the comments, which were made in the past, and has since apologized for them. He likely knows they can’t serve as a distraction going forward, and if he deals with the issue now, he can let his play on the field dictate his future, rather than his comments.

New teammate Richard Sherman made a good point about that, basically saying that Bosa can silence the doubters by being an effective player on the field.

“One thing about football is that nobody really cares what you say if you can play,” Sherman said, via The Sacramento Bee. “At the end of the day, I think a guy that has played with African Americans his whole life, not saying he can’t be racist, but they know how to maneuver around African Americans.”

“When you’re at Ohio State, it’s not like Ohio State’s an all-white school. So I don’t think that’s going to ever be an issue,” Sherman said,. “I think, at the end of the day, your beliefs are your beliefs … but when you’re in the building and you’re a football player and you’re a teammate, you handle yourself accordingly. And I think he understands that.”