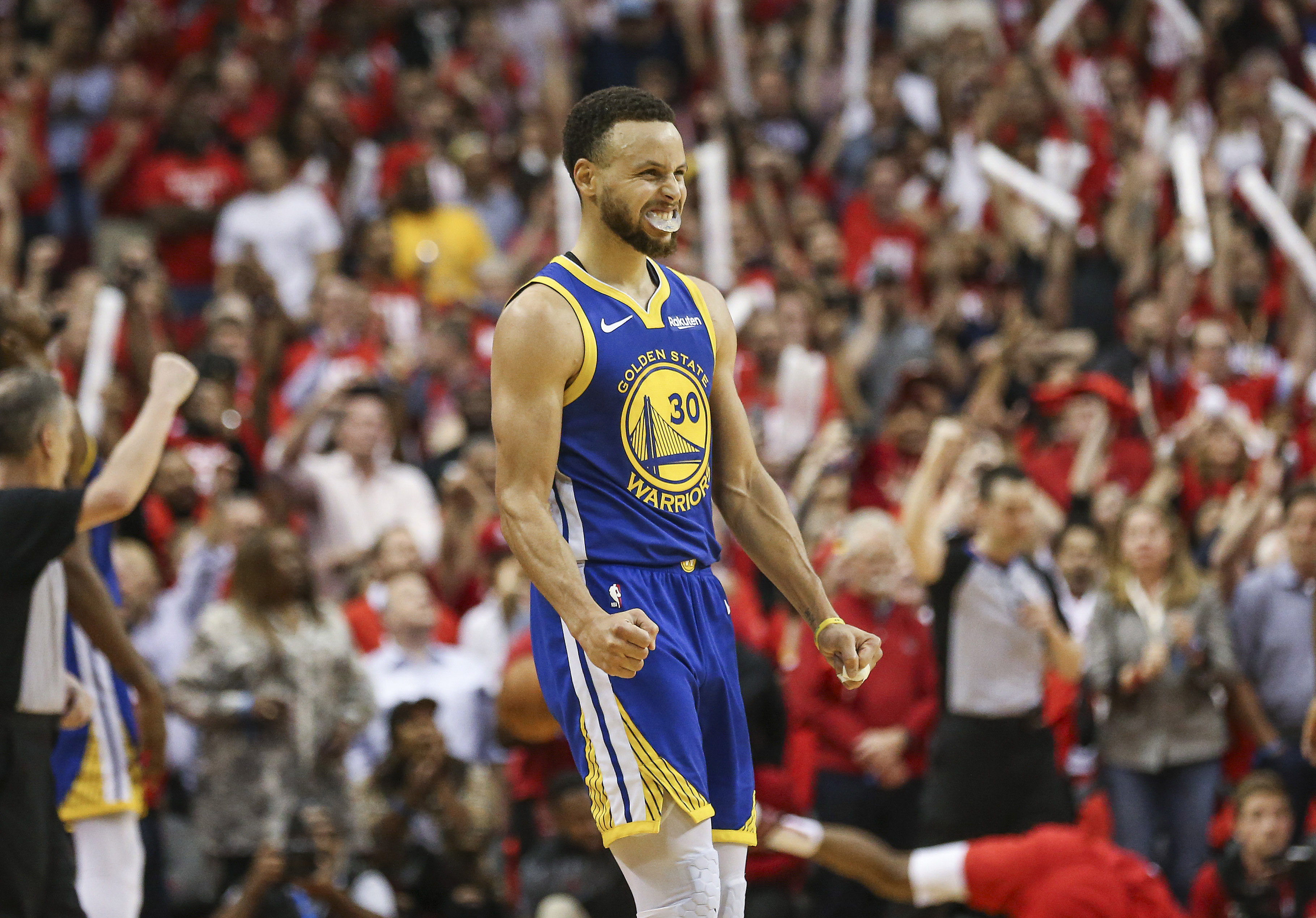 Two-time MVP Stephen Curry has struggled to find his shot from the perimeter during the Warriors’ second-round series against the Rockets, but he doesn’t seem concerned about it.

Curry, at times, looks like he’s completely unfazed by his poor shooting, and it doesn’t stop him from firing. But a bit of accountability, rather than shrugging it off, might be the better approach.

Regardless, Curry addresses the criticism he’s been receiving from media and fans, after going 4-for-14 from three-point range in the Game 4 loss.

“The last 48 hours has been pretty funny, hearing all the noise and chatter about how I’ve been playing this series,” Curry said in his postgame press conference, via the Sporting News. “I take it all in stride and understand what I’m capable of and doing it within the context of how we play as a team. I know I can play even better.”

He also addressed how the end of the game unfolded — with both him and Kevin Durant missing wide-open three-pointers.

“Two solid looks considering the situation down three with a chance to tie it up,” Curry said. “Just didn’t go our way, but I liked the fight that we had.”

They’ll need to be a bit more physical if they want to win Game 5.