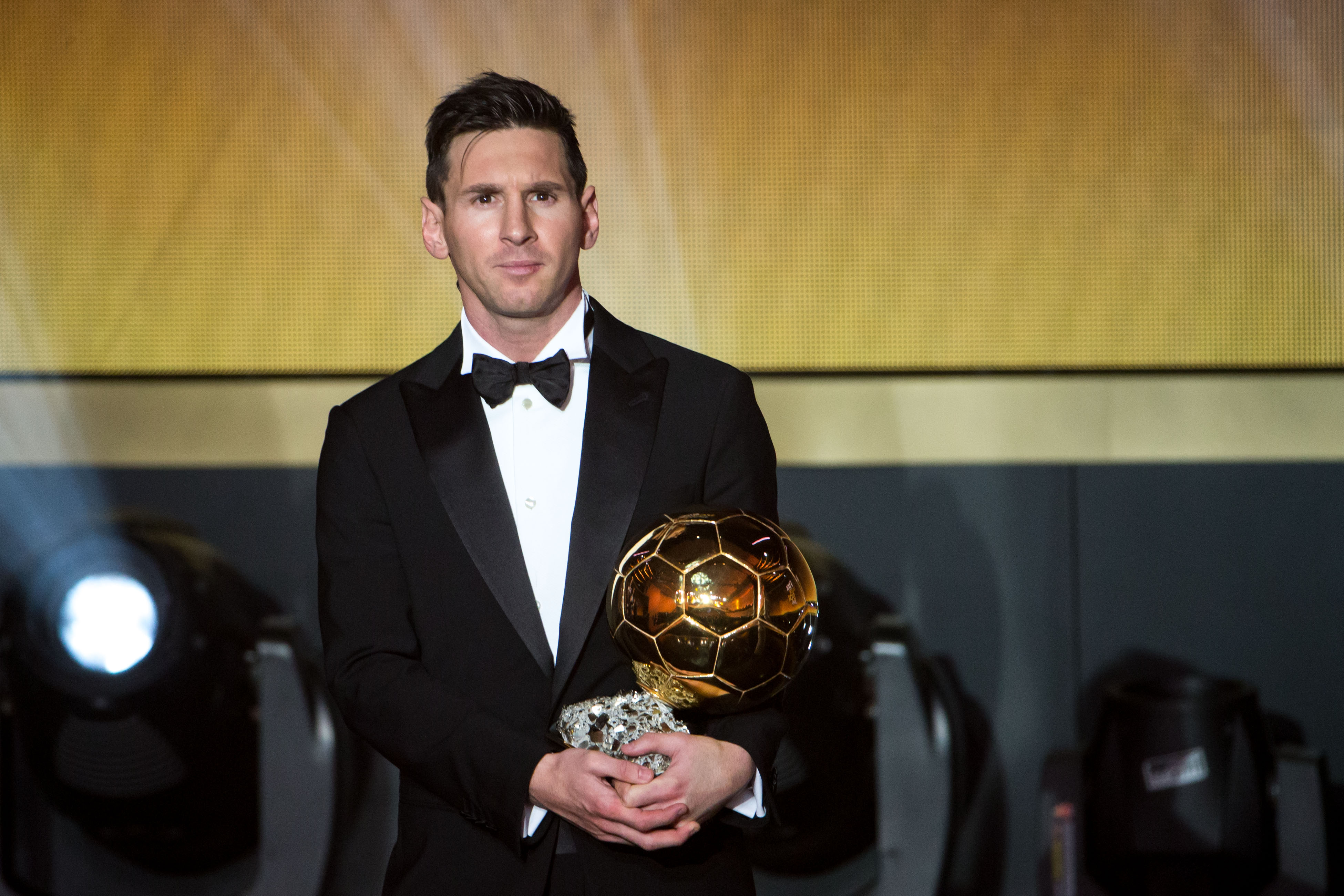 Probably the most awaited football match of the entire Champions League season took place on the 1st of May at Camp Nou. The two top class teams, Liverpool and Barcelona, butted heads fiercely and although both teams aspired to win, the result was not quite as expected. Barcelona emerged victorious and Liverpool lost 3-0. Many predictions that took place previously were hopeful in Liverpool’s favor (considering their great record), claiming that the Reds had never lost to Barcelona at the Camp Nou in the past and that the best Barcelona could get was a draw.

Unfortunately, such was not the case and Messi, once again, proved to the audience and Mohamed Salah who really is the master of left-footed arts.

The game had world-class players going against each other including Luis Suarez, Mohamed Salah, Philippe Coutinho, Roberto Firmino and what made it especially interesting was that Virgil van Dijk, recently crowned as PFA’s Player of the Year and supposedly ‘best defender in the world’, was going against Lionel Messi who is known worldwide for his incomparable skills.

“He’s got eyes at the back of his head”, claimed commentators as Messi dribbled gracefully across the field, evading the opposition and managing to get the ball in the net twice throughout the game, at crucial moments. Liverpools former star striker, Luis Suarez, opened the scoring with a fantastic goal in the 26th minute and knee-slid across the field as he celebrated.

This was taken as offensive by many Liverpool fans claiming that he has no respect for his former club and that “It’s just wrong to celebrate against your former club”. He was also compared to Cristiano Ronaldo, who had a meek response after he first scored against his former club – Manchester United – and did not engage in any celebratory actions. Not only did Suarez refrain from celebrating against his former club, he got into heated arguments with some of the Reds.

He was involved in a tunnel spat with Andrew Robertson at half-time and was at loggerheads with full-back Robertson towards the closing stages of the first half as they traded words and Robertson hit back. He also exchanged words with Alisson – and according to BT Sport pundit Michael Owen, Suarez continued his dispute with Robertson and Liverpool players as they made their way into the dressing rooms at half-time.

But that’s the thing about Suarez: you love him when he’s playing for your team and despise him when he’s on the opposition. Nonetheless, he brought the pressure on the Reds by scoring in the first half and although Liverpool kept Messi away for the first 45 minutes, it turned out that just wasn’t enough.

The Reds played remarkably well, causing problems to Barcelona constantly. Despite being 1-0 down, it seemed as if the Merseyside were ready to score. And then Messi put his indelible stamp of greatness on the match with two goals – one a bit fortunate and the other truly spectacular.

Messi’s second goal was scored in the 85th minute to give Barcelona a 3-0 lead but even then Liverpool had excellent chances to score but fluffed them all.

They had many chances to equalise: Henderson lifted the bouncing ball high over the bar from about 12 yards out in the 36th minute and Mo Salah who assisted James Milner in shooting a wide low bouncing shot, both attempts ending in failure. Wijnaldum, who was too slow to react to a ball by Henderson, fails to get a shot from 12 yards out and Milner shooted the ball straight at Stergen. Finally the disappointing shot by Mo Salah, which should’ve been the goal that the Reds were waiting for, hit the goalposts.

The Reds left Camp Nou disappointed that they weren’t able to score a single away goal which would’ve aided them immensely in the upcoming second leg of the semi-final which takes place on the 8th of May. Liverpool needs at least three goals to remain in the competition, given that Barcelona don’t score an away goal at Anfield. Then the Reds would need a whopping 5 or more goals to proceed. However, they’re hopeful and at Anfield, nothing is impossible. 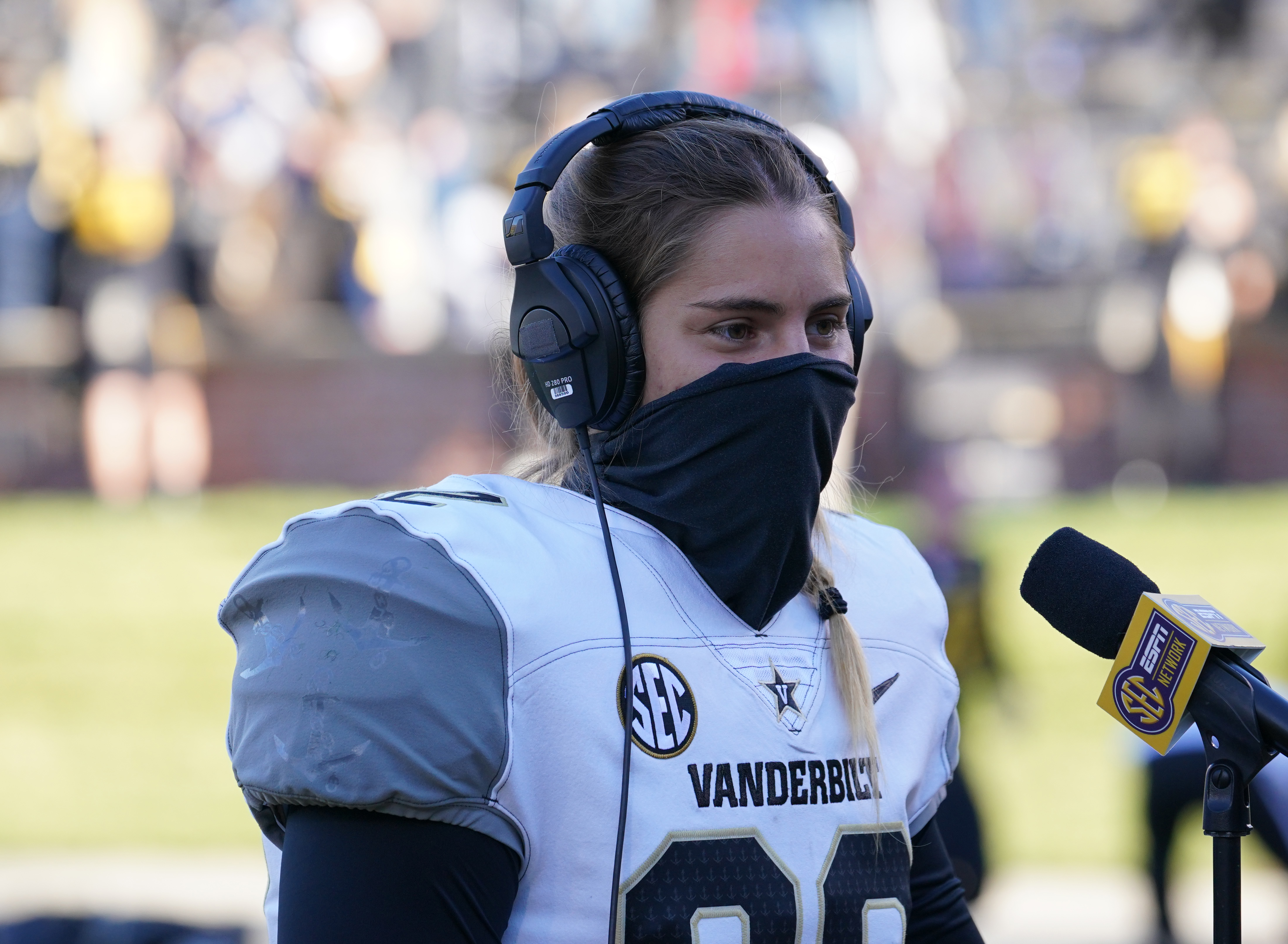