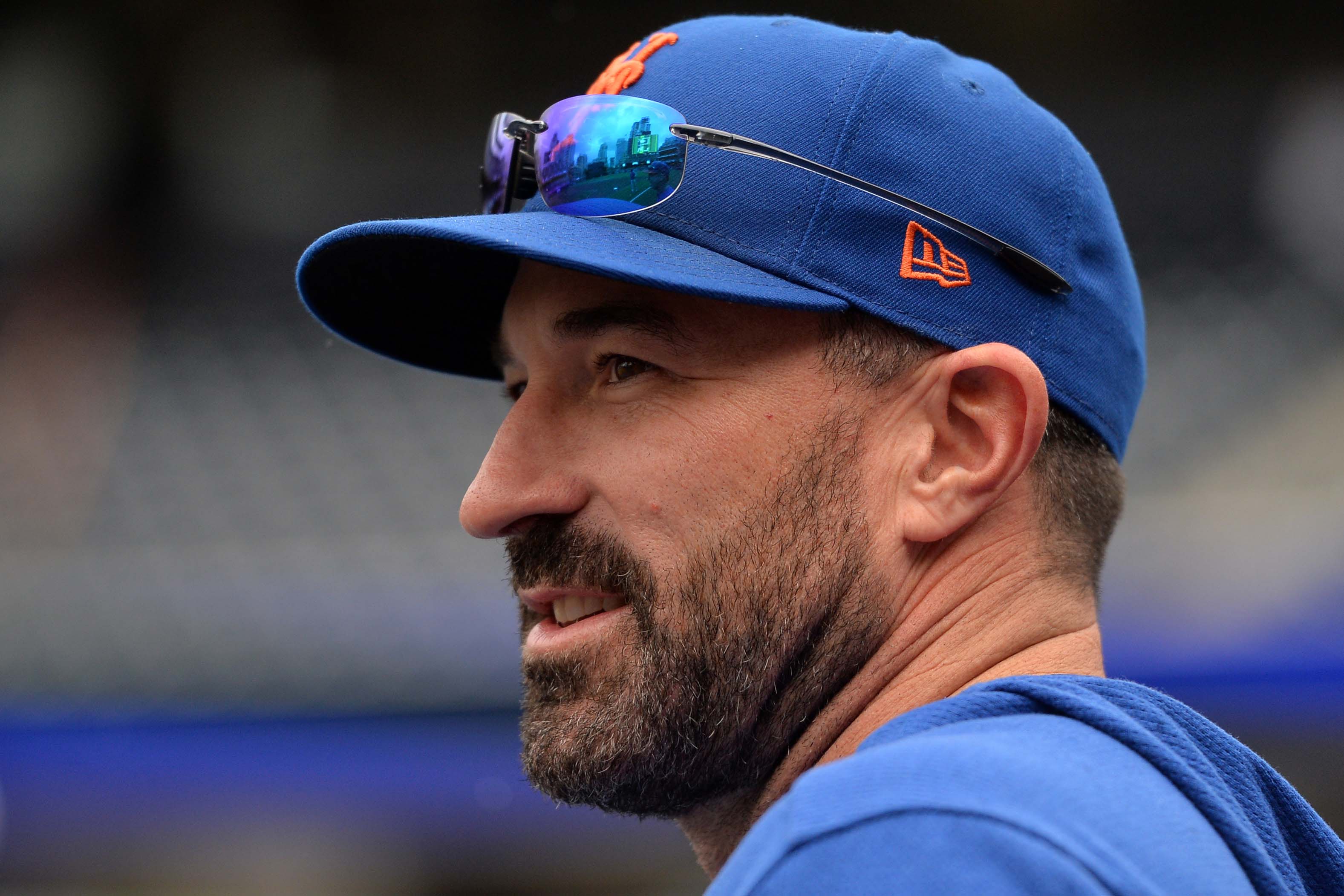 The New York Mets are in a bit of a funk, but it doesn’t look like their struggles have gotten manager Mickey Callaway onto the hot seat. Team sources indicate that it is “way, way too early” to consider a managerial change, Mike Puma of the New York Post reports. Despite the rough play, the Mets are encouraged by their rotation’s turnaround, which they believe will translate into wins when the offense heats back up.

There has been no question that Callaway’s decision making process and bullpen management have come under fire, which has led to speculation about his future. Callaway wasn’t hired by General Manager Brodie Van Wagenen, who overhauled Callaway’s coaching staff over the winter and hired Jim Riggleman to be the Mets’ new bench coach. Riggleman has taken over as an interim manager on several occasions in his career, including last year with the Cincinnati Reds, so the buzz has been that he was Van Wagenen’s manager-in-waiting.

It wouldn’t have been fair to fire Callaway after one slump, especially when the division hasn’t run away from the Mets, but he needs to improve his management. Callaway has backed away from the approach that helped the Mets win in April, when he utilized guys like J.D. Davis and Dominic Smith who earned their playing time by producing. Since Todd Frazier returned from the disabled list, Callaway handed him an every day job at the expense of Davis, and the Mets’ offense has gone into the tank since then.

After today’s game with the Padres, the Mets begin a run of games against struggling teams in the Washington Nationals, Miami Marlins, and Detroit Tigers. If the Mets can’t make hay in that stretch, the scrutiny on Callaway should increase significantly.