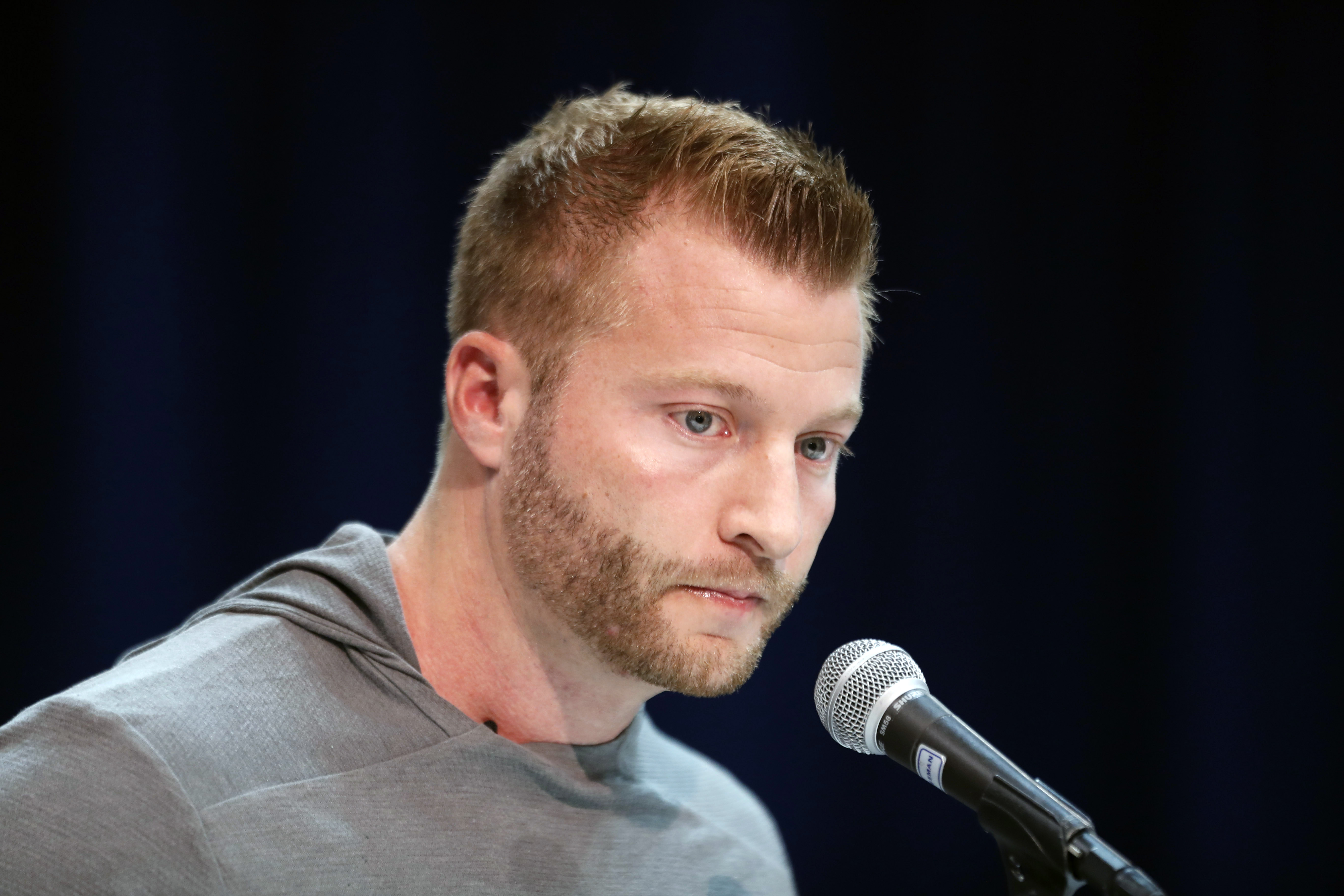 Rams head coach Sean McVay got thoroughly outcoached in Super Bowl LIII, which was obvious to both fans and analysts.

Bill Belichick and his coaching staff, as the old guard, made McVay and Rams cohorts look like they weren’t even in the same league. Belichick used multiple fronts to contain the Rams’ outside zone running game, and it worked to perfection.

But apparently, it happened because McVay spent too much time preparing for the game.

McVay came out and said he regretted preparing “too much” for the game, getting caught up in past contests, rather than ones that pertained to February’s matchup.

“In the back of my mind, [when making the Super Bowl game plan back in L.A.], I operated knowing I had another week,” McVay told Andy Benoit of Sports Illustrated. “That urgency to completely finalize the gameplan wasn’t quite there, and that led to me watching so much film that you can almost water down your thought process.”

“You have so much time that you can overprepare and get away from some of the things that helped you get there. I watched every game from New England’s season. You see stuff that worked in, say, Week 3, but you forget about the amount of stuff that’s taken place since Week 3. You can watch so much film that you lose perspective. You have 18 games of film you can pore over. And then I even watched the Philly and Atlanta Super Bowls closely.”

That seems like a bit of an excuse, but what do you think?  Be sure to leave your opinion on the NFL forum and share your thoughts.