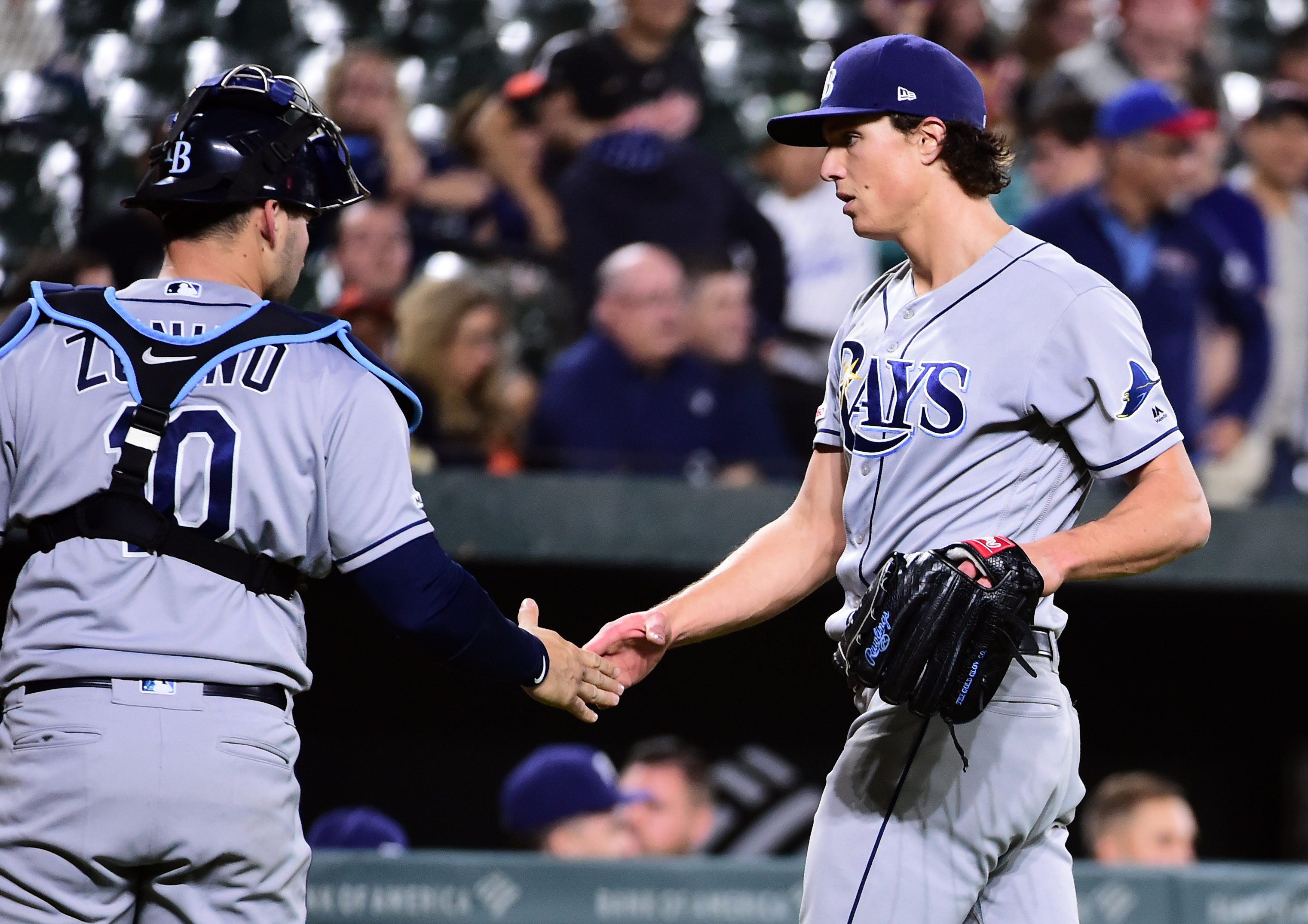 Regardless of preseason expectations, just about every MLB club is fighting for a chance to punch a ticket to the playoffs. While the regular season hasn’t even reached Memorial Day yet, a handful of teams have already done a number on their 2019 playoff odds — both the good and the bad kind.

Prior to Opening Day, we looked at eight different teams who entered the year with intriguing playoff odds. We’ve taken that data and put it up against current playoff odds to see who has taken the biggest climbs and the greatest falls.

These odds should be taken with a small grain of salt because of how much regular-season baseball is left to be played. However, it’s interesting to note how drastic of a change can happen just six weeks into the year. Of the teams that will be highlighted, four have seen a huge drop due to slow starts, and two have seen a big rise because of fast starts.

All numbers on playoff odds are sourced from FanGraphs.