THINGS YOU DID NOT KNOW ABOUT JIMMY BUTLER POST TIMBERWOLVES TRADE 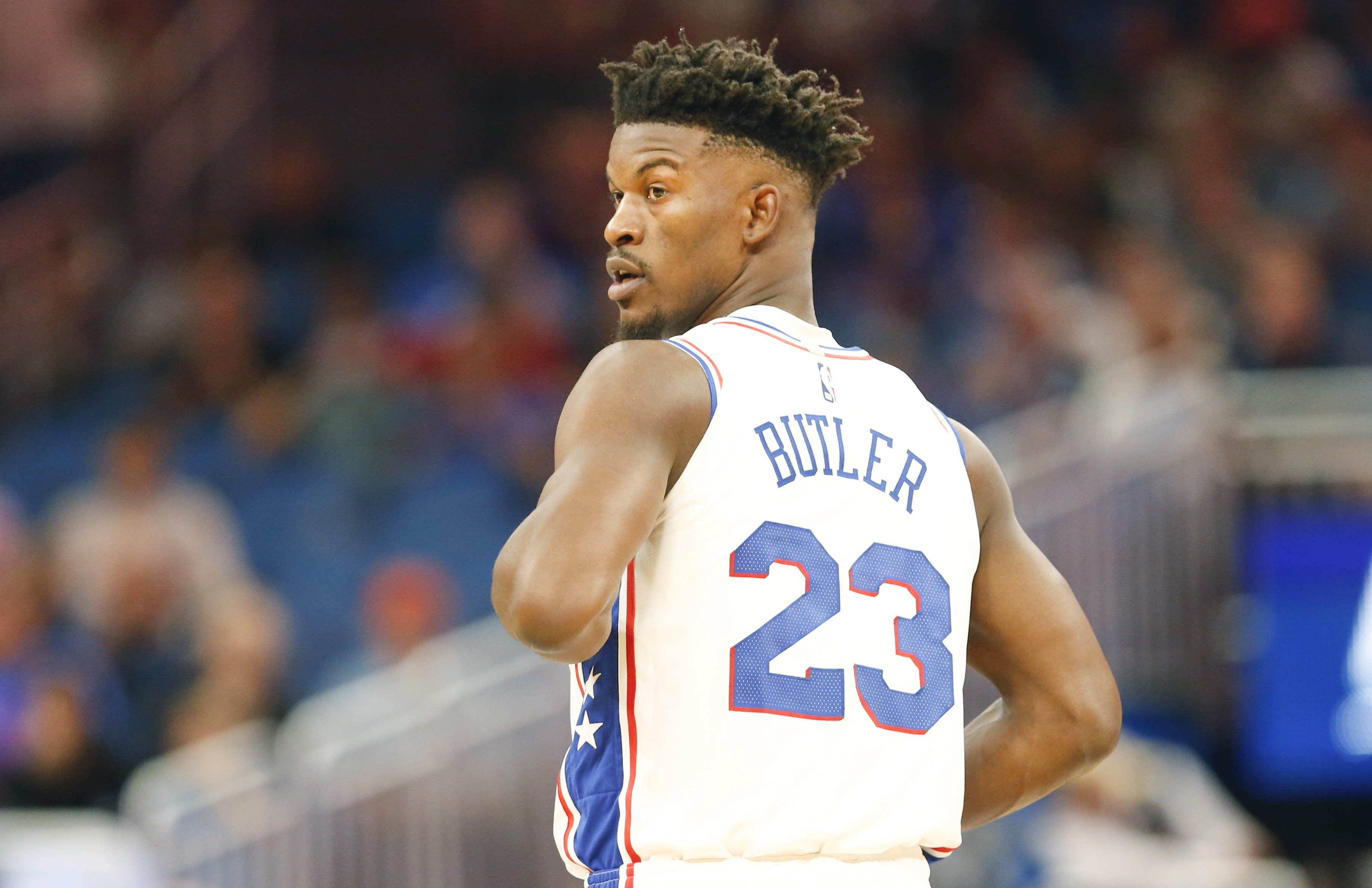 THINGS YOU DID NOT KNOW ABOUT JIMMY BUTLER POST TIMBERWOLVES TRADE

You might know Jimmy Butler as the Four-time All Star, but he is so much more than that. He has dreams outside the court, which may result in some awkward moments, but he is fine with that. Jimmy Butler is a strong believer of success and wanting something with every fibre of your being, and most important of all; he believes in winning. Perhaps due to his beliefs, he has done a lot of winning over the years, and he does not have plans of stopping. Two springs ago, he stated that he wanted to work with a team that would simply expect him to win rather than teach it to him. This lead to the trade between the Timberwolves and Sixers. Right now, Butler’s is averaging about 19.6 points and 5 rebounds per game. While he may be one of your favourite basketball players, there may be some things that you don’t about him that could potentially surprise you. 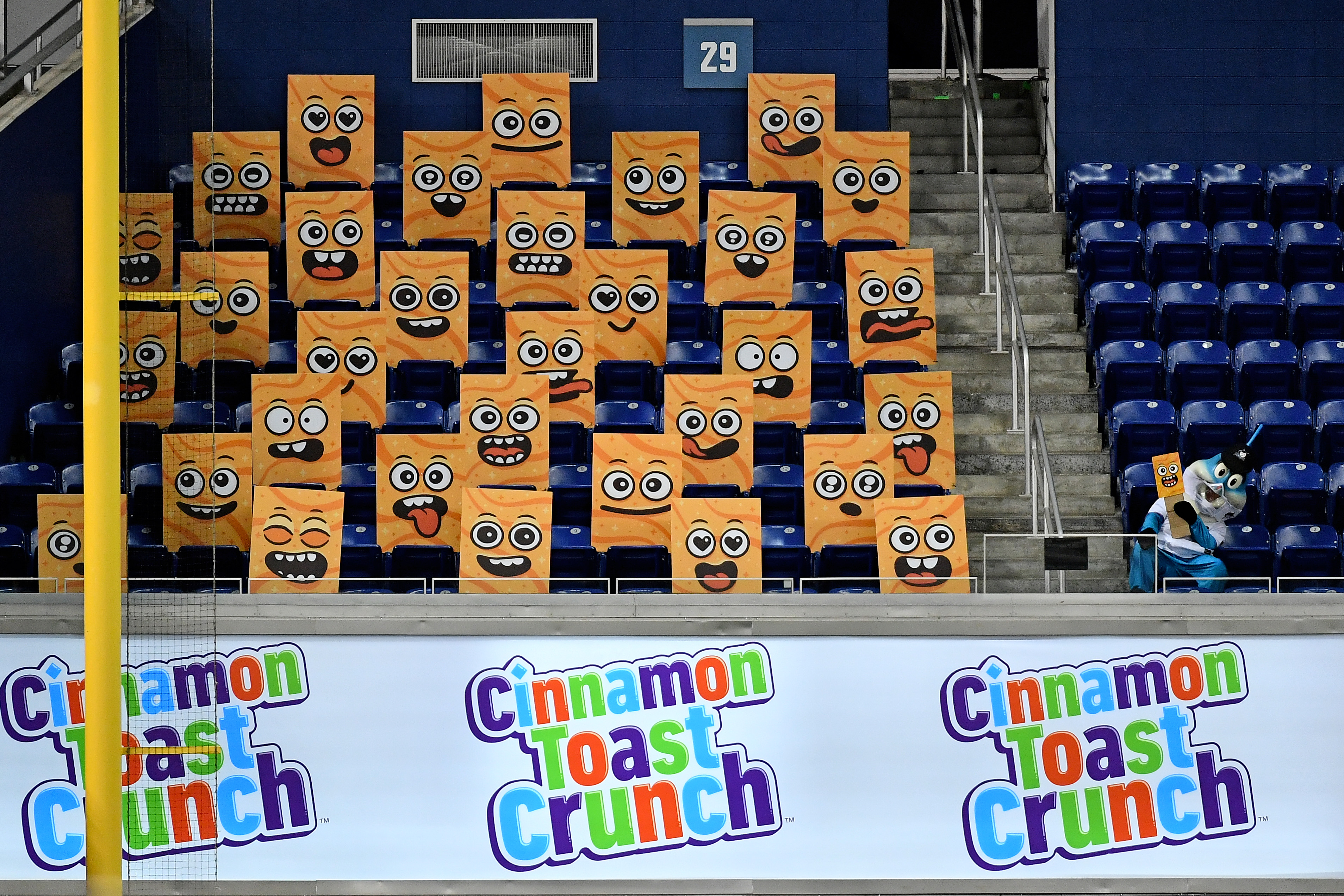 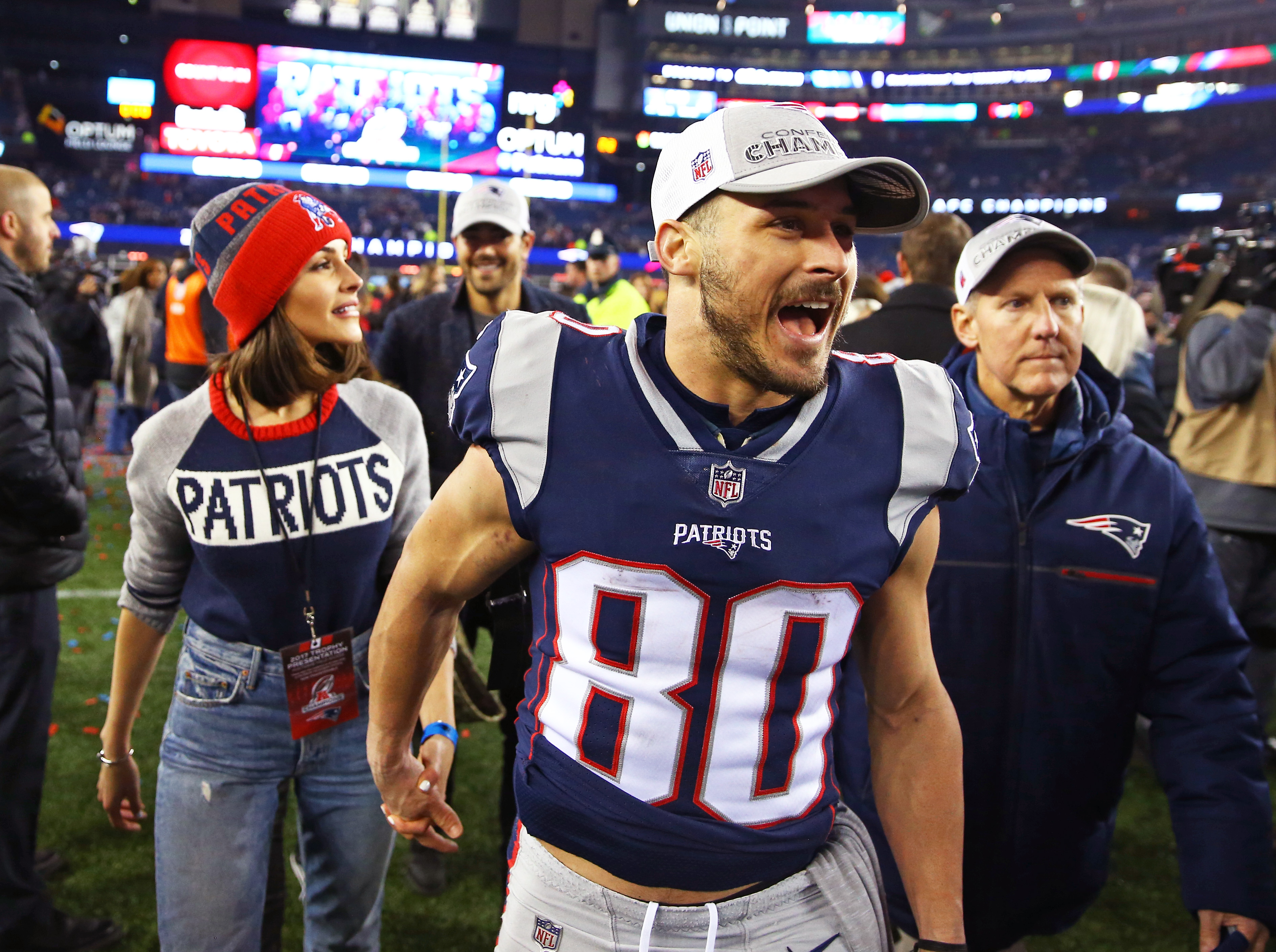 Our tips to wear sportswear with style!