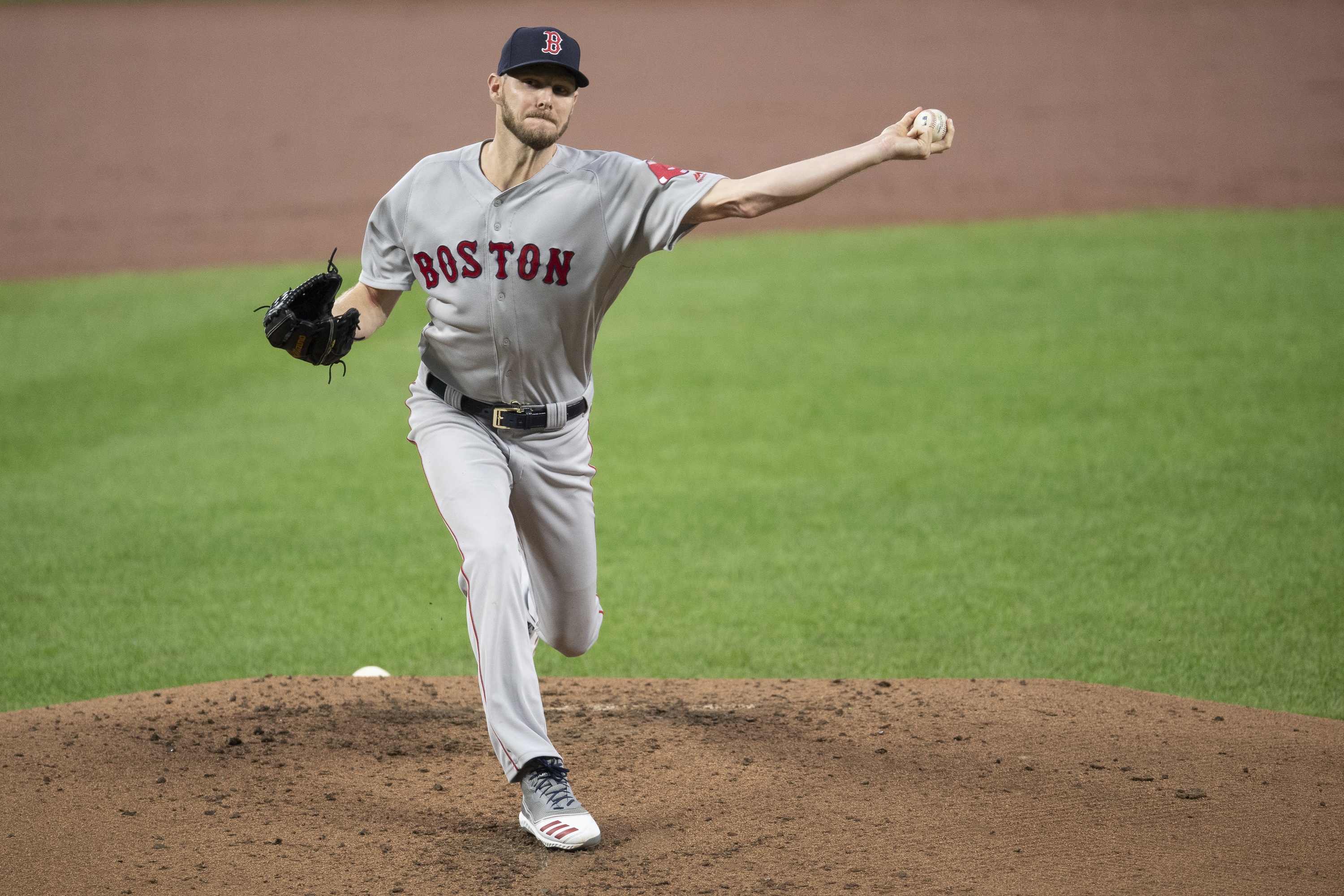 Red Sox ace Chris Sale got off to an abysmal start to begin the season, but it didn’t take him long to regain his dominant form.

Sale gave up only four earned runs in 18 innings of work heading into Wednesday’s game against the Orioles, and he picked up where he had left off in Baltimore.

Sale turned in eight innings of work, and gave up only one earned run on the evening. Unfortunately for him, the team could only muster one themselves, so he was hit with a no-decision.

He had a no-hitter heading into the sixth, but he saved his best stuff for the seventh, when he struck out three Orioles hitters on nine pitches. Here’s how the immaculate inning looked.