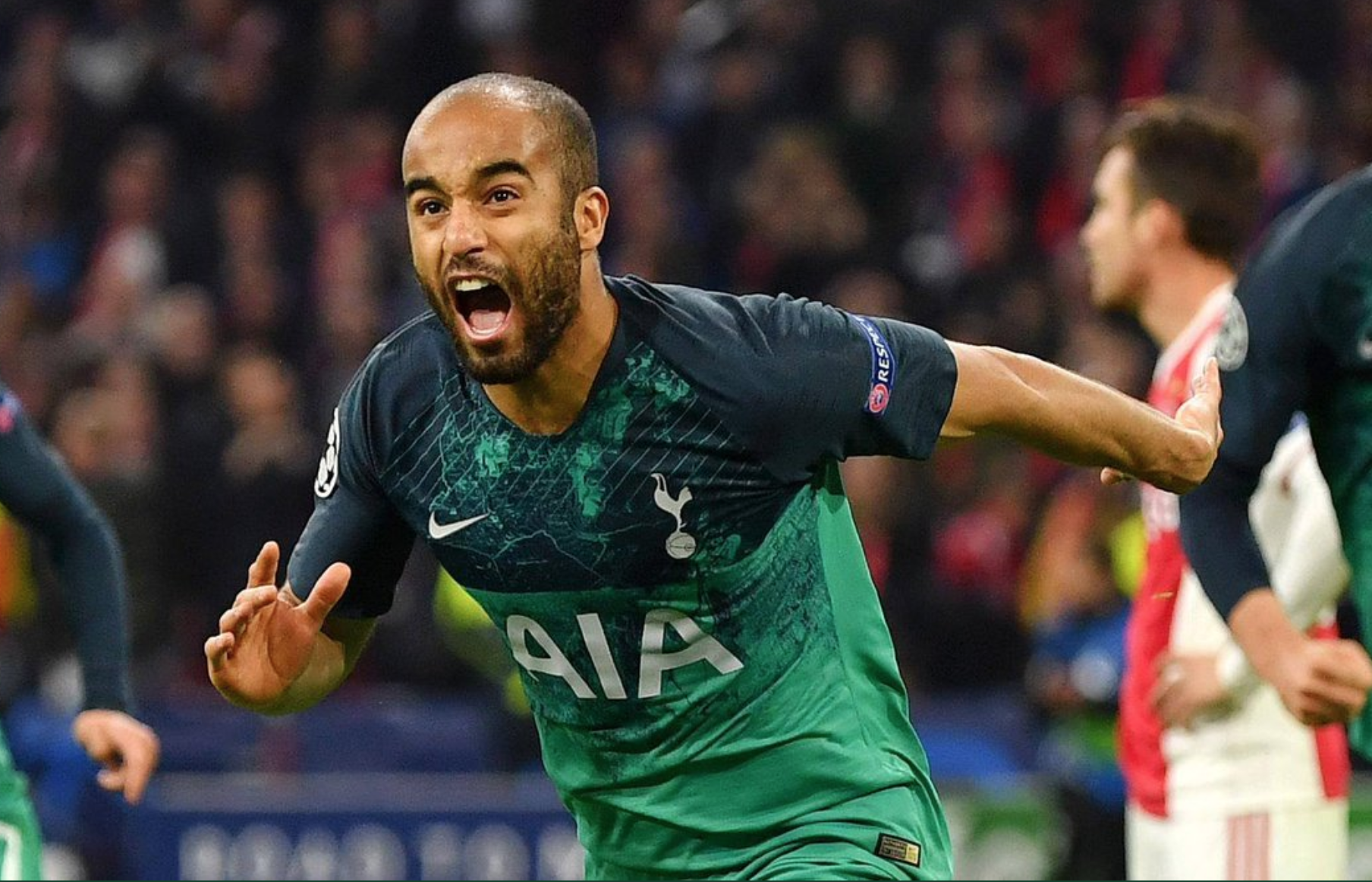 There was a time on Wednesday when Ajax appeared to be a near-lock to qualify for their first-ever UEFA Champions League final. Ajax, after all, had a 2-0 lead in the match, giving them a 3-0 overall lead.

But Tottenham had other plans, and they never gave up in front of the home crowd at their new stadium.

Ajax took a 2-0 lead into the half, but Lucas Moura’s 55th and 59th minute goals leveled the score at two goals apiece. Still, though, Tottenham needed another goal, due to the away goals tiebreaker.

And Moura came up big once again.

In what appeared to be the final play of the game, in the 95th minute, a ball was played into Moura, who was cutting into the box. And he banged it home to send his team into the Champions League final.